Nechronica Mod - from the Japanese Wiki

Nechronica is a table top game in which “you inhabit a world where everything is dead or undead, including you and your “sisters”. You take on the role of Dolls - undead girls capable of thought and feeling - and fight against the Necromancer and his minions, even though it is the Necromancer who created the Dolls in the first place, as simple amusement or decoration for this rotting, undead world.”

(Thanks so much to Remilolia in the IRC who actually knows Japanese and who answered my questions with patience and made this translation top freaking notch.)

Adds professions, martial arts, monsters including a Queen Zombie, brings back boot sheaths(!!!), an undead mutation category - with dreams, CBMs one of which makes your arms and legs shoot off and attack the enemy, and lots more.

Also, a user named LesserJohn posted some translations of even more mods on Reddit!

Keep an eye out for things you can mainline. Yes a lot of this stuff is pretty crazy*, but some of it might go to mainline.

One thing I saw, that I think should be mainlined, (that more than a few of these japanese mods add) is house trailers.

America has a whole lot of trailer parks, and I don’t think they would be the first things on people’s lists to loot. But, you throw an engine, tank, and wheels on there, and you got yourself a road house.

Edit: They wouldn’t have controls or alternators or windshields either. Converting one of these would be a big project.

One of the mods in the Japanese Mods Folder conflicts with the “no reviving zombies” mod.

You must not live in an area flush with trailers in the deep south. That’s were ALL the guns are. Zombie apocalypse happens, that’s the first place I’m heading.

That’s were ALL the guns are.

Maybe a couple of rifles or handguns, but I know people with small armories in their bedrooms.

Maybe a couple of rifles or handguns, but I know people with small armories in their bedrooms.

I can think of three trailers off the top of my head with bedrooms converted into literal amorories with guns hanging from pegboard walls and racks upon racks of ammunition. I’m even related to one of them. In most places in the south you can buy a trailer and the land it sits on for under 50k, which is pretty affordable for the middle class, which leaves recreational gun collectors more income to devote to buying toys. Hell, a friend of mind this last weekend just bought a CZ Scorpion and a KRISS Vector just because he could. “They looked neat and something I’d like to put some rounds through.”

Edit 2: And he wears full plate mail like a second skin, so I don’t think he’d be at risk from much more than a shocker. I’m pretty sure he could shield tank a brute.

“//” : “New addition start characteristic girls who have also daughters of men are also perfect with this”,
“type” : “mutation”,
“id” : “NEC_OTOKONOKO”,
“name” : “Boy”,
“description” : “Your body is a young girl, but you also have male features. Although it is rare, it will not be useful any longer.”

I can think of three trailers … with bedrooms converted into literal amorories …I’m even related to one of them.

Wait, you’re related to the trailer, or the bedroom/armory? I know lineage in the South can be a bit odd, but that’s some next level stuff.

This is surprisingly not as odd as it sounds. The setting says all the characters are girls, so in order to be a male character, you have to pass as a girl. “Otokonoko” is just a boy that is passing as a girl (usually via cosplay, but in this case it’s a bit more serious).

Wait, you’re related to the trailer, or the bedroom/armory? I know lineage in the South can be a bit odd, but that’s some next level stuff.

Hey now, we never judge what our families get their business on with. We just show up to the wedding with jello molds and moonshine.

you can buy a trailer and the land it sits on for under 50k, which is pretty affordable for the middle class, which leaves recreational gun collectors more income to devote to buying toys

I mean, sure, but not everyone in the lower-middle class is a gun collector. I personally devote a lot of my income to guitar accessories i.e. Pickups, Nuts, Strings, Straps, Amps, Cables but I don’t believe it to be common practice except for people with similar interests.

And you’re probably far more likely to find a bunch of meth in a trailer park anyway… but, to make them worth exploring, a special, relatively low spawn trailer could contain a stockpile of guns and ammo. Because the guy who owned this trailer could probably fend off the tweakers.

I mean, sure, but not everyone in the lower-middle class is a gun collector. I personally devote a lot of my income to guitar accessories i.e. Pickups, Nuts, Strings, Straps, Amps, Cables but I don’t believe it to be common practice except for people with similar interests.

You sound like my brother-in-law! He did that while picking fruit with migrant workers playing in pick-up bands when ever he could until he finally got in with some up and coming country musicians. Now he tours the world with some rising star called Lindsay Ell who opens for some musicians I’ve never heard of but appear to be big names in the business. (If is isn’t rock or metal I’m pretty much lost on who is who.)

Lol. I was doing it while doing disaster relief in Texas, and I’m actually aiming to do some metal. Right now I’m in like 4 different bands hoping at least one takes off.

Good luck to you good sir. It’s always noble to chase a dream. He worked some of the shittiest jobs in the world in the Nasheville area, just because he knew if it did it long enough he’d make it in the county music scene. Now he can say he’s played the Grand Ole’ Opry more than once, and all before turning 30.

feel one of the important things for nechronica is the fact that you need to be utterly destroyed to die, aka does this mod change it so that even if your head or torso are 'broken; you are alive as long as one body part has health on it?

Hello. I’ve just made this account so i can post my complaint here.
This mod is broken. Every time i try to make my character, there are errors about the bionics and mutation added by this mod. I’ve seen patches on this game on the reddit post, but the link is dead. Could you fix the mod and/or give me the link to the patches?

I’m still a tad confused on what exactly this mod adds. Can it be used mid-game?

Hey, i saw Malkeus’ continuation and i decided to continue fixing and enhancing the mod, called Nechronica Redux. Here’s the mod’s link 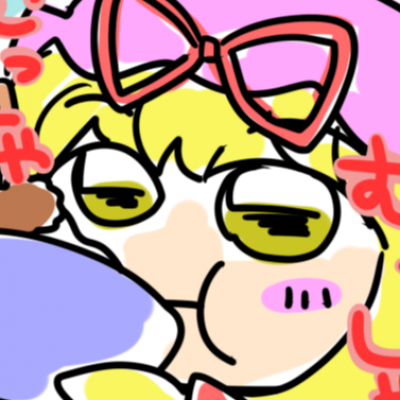 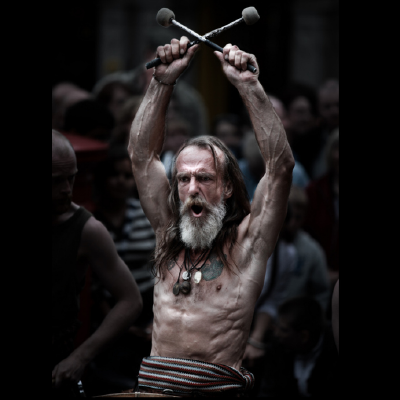