so recently, i’ve been considering to make a mod about obscure/unique weapon that exist in real life but i’ve been run out of ideas now (i’ve seen some obscure weapons added to the game now like AF2011A2 pistol A.K.A “2 welded M1911”)

so, may i ask what obscure/unique weapons from real-life you want to see in-game?

UPDATE : its finally here, your weapon ideas has been released as mod (Link to the mod))

Can’t recall if perhaps one of the gun mods already done did it, but I have had a massive gunboner for the Pancor Jackhammer ever since Fallout.

what exactly do you mean by obscure?

But what about a whip?, like a real whip used for combat in movies, not like the bullwhip, simething that can reach farther and with a bit more of damage.
Or if you only mean firearms, what about something like the gunblade? although i guess is kind of the same as the firelance (or wahtever is called) that already has a shotgun shot on a spear, but the gunblade could have more shots.

What about “utility” weapons?, like more recipes for smoke bombs, or posionus/fire bombs/throwable objects

obscure by means of design and capability.

if i remember, whip has been added into the game, and gunblade… hmm maybe there is already a mod adding that weapon? i don’t know. The katar or katara, is a type of push dagger from the Indian subcontinent. The weapon is characterized by its H-shaped horizontal hand grip which results in the blade sitting above the user's knuckles. Unique to the Indian subcontinent, it is the most famous and characteristic of Indian daggers. Ceremonial katars were also used in worship. Having originated in south India, the weapon's earliest name-form was likely the Tamil kaţţāri (கட்டாரி). It is alternatively known in Tamil as kuttuvāḷ (குத...

The chakram (Sanskrit: cakram; Punjabi: chakkar; Malay: cakeram) is a throwing weapon from the Indian subcontinent. It is circular with a sharpened outer edge and a diameter of 12–30 centimetres (4.7–11.8 in). It is also known as chalikar meaning "circle", and was sometimes referred to in English writings as a "war-quoit". The Chakram is primarily a throwing weapon but can also be used hand-to-hand. A smaller variant called chakri was worn on the wrist. A related weapon is the chakri dang, a b Ja...

for some variety when it comes to throwing weapons?

Katars are already in.
http://cdda.chezzo.com/knuckle_katar
Makeshift ghetto katars, but katars nonetheless. Would be cool to be able to forge the real deal, though.

I always thought that was more of a tekko-kagi then a katar, sort of like makeshift wolverine claws?

sounds good, chakram could be put into throwing weapons.

as for Katar, i think its already exist in the game.

will research on that. i think there is variety of katar around the world.

Someone mentioned a whip. I’ve been reading the Red Rising series and in that they have ‘razors’ which are basically whips that you can flip a switch on and it becomes a sword.

If you’re just getting into modding, making a transforming item might teach you something you haven’t done before. It’s not difficult by any stretch, but it’s always good to learn something new. 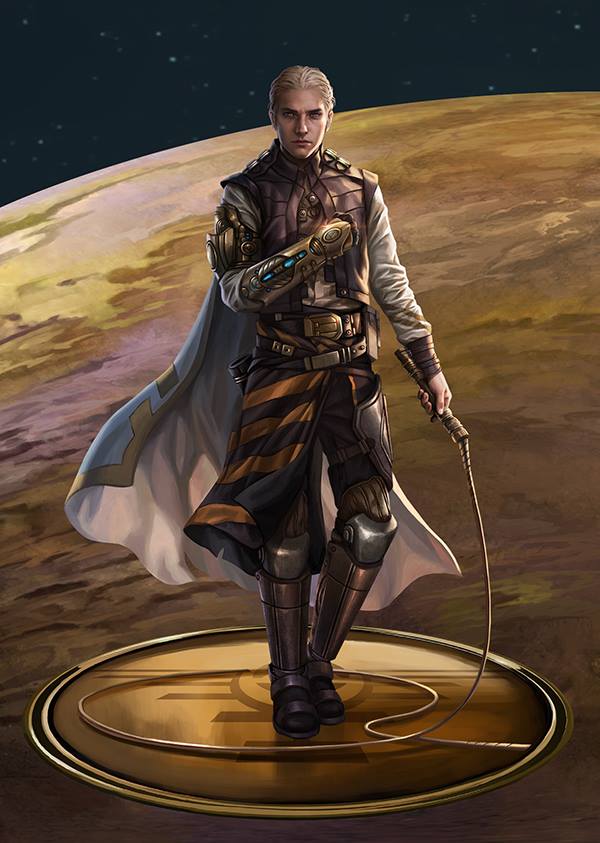 ohh i heard that before. some sort of whip covered in razor sharp blade that when swinged it will act like whip and retract back. that’s new. The urumi (Malayalam: ഉറുമി, urumi; Tamil: உறுமி, urumi, Sinhalese: එතුණු කඩුව ethunu kaduwa; Hindi: āra) is a sword with a flexible whip-like blade, originating from the Indian subcontinent, notable in what is now southern India and Sri Lanka. It is thought to have existed from as early as the Sangam period. The urumi is considered to be the most dangerous and difficult sword in history to master due to the lack of self-accessibility and the risk of injuring oneself[citation needed]. It is trea... 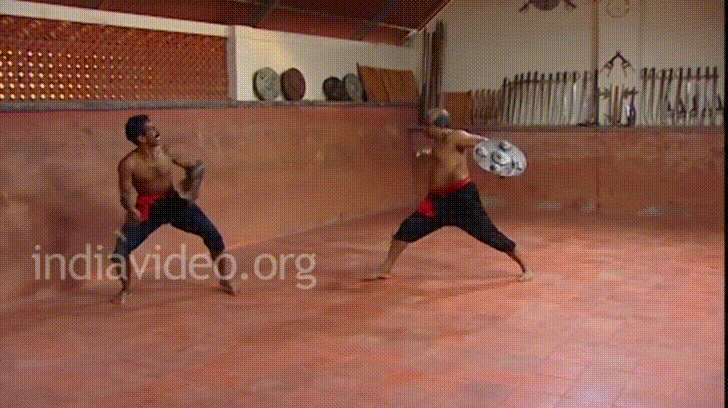 Also, for my mutant pals with 18+ strength that they really only use on the greatbows, gigantic weapons!
Think Cloud’s buster sword, or even a stop sign that has been remade into a battle axe, or street pole with two fire hydrants at the tip to make a massive hammer of some sort.

holy damn, that is one hell of a weapon…

i’ll research into this too, and for your mutant pal, no worry… i will make something special XD

Blow guns for early small game hunting. Something simple like a modified pipe & splinters of wood for darts. Maybe a poison dart ammo variant as well.

I would be a huge fan of the dueling shield. I feel like it could actually be semi viable for fighting zombies if you’re of a very defensive mindset. I mean look at this thing. 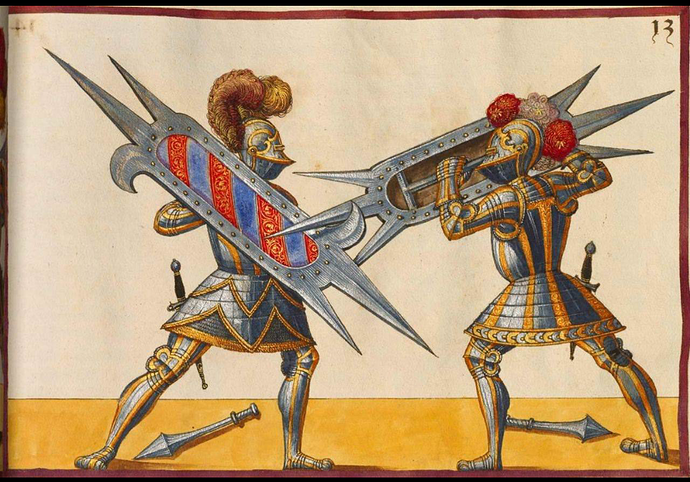 I see your dueling shields and raise you my pata. 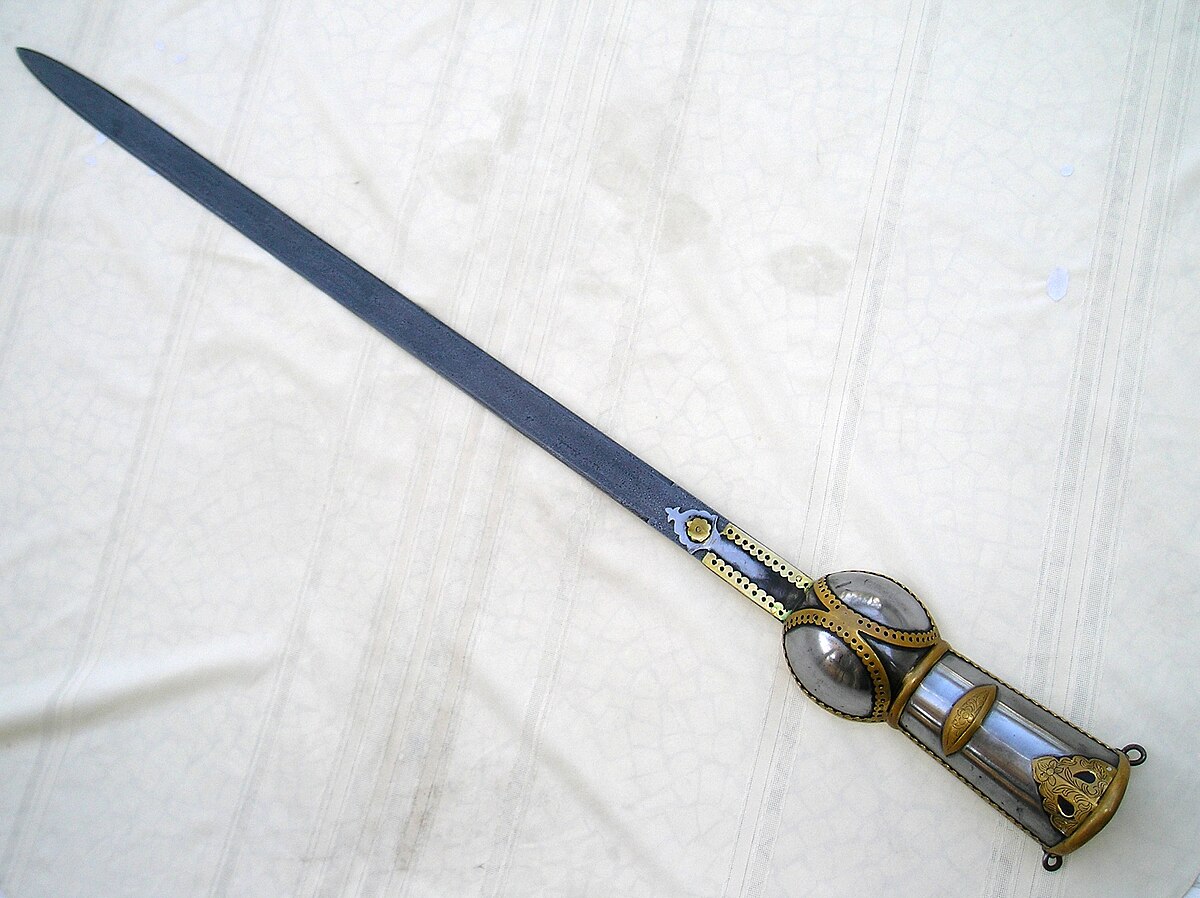 The pata is pretty sweet. You could pair it with the ridiculous lantern shield as well just for funsies. 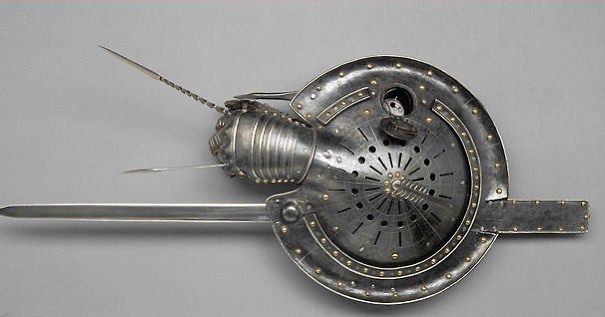