I’m happy to announce the pre-release of my “No Hope” mod - GitHub - Night-Pryanik/No-Hope: Home repository for "No Hope" mod.! 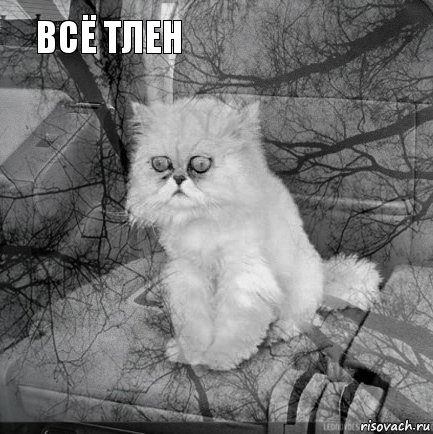 Balance and Gameplay over Realism?

iirc it was “balanced”(yet again) not too long ago. Too bad I’ve permanently blacklisted this idiotic couple-of-bulletproof-plates-strapped-on-your-torso-which-are-better-than-power-armor thing.

Probably going to download this and give it a try for my next run. Sounds pretty interesting. Wonder if I can run it with aftershock or not

Maybe another idea could be giving drugs a reason to exist again, by giving back buffs for taking them with the balance being chance of addiction and whatever else.

Your mod is so cool! Thanks!

need fix, with this mod disappearing all menus on workbench and tables, everything is need to pickup to continue crafting

found a solution, seems it as intended and can be disabled in “game_balance.json”

Welcome version 2.0 of the mod!

This version doesn’t have any new features or content, I simply fixed a LOT of load errors.
Also removed mod-specific version of “bandits road ambush” map extra as it was merged in vanilla (with some tweaks).

Welcome version 2.1 of the mod!

In this version bows and crossbows are now great again. They are much more powerful now: deal more damage, have lowered dispersion, and have lowered strength requirements. They now don’t rely on critical shots anymore to be useful, they should deal enough damage on usual hits.

Hi! Thank you for your mod! Russian community of players on Telegram is very grateful to you!
Thank you for reducing the number of ammo in turrets, and for changing the cities to a more “destroyed” side, and for all the other features!
Is there any roadmap of the project to understand in what direction it will develop?
Are there plans to expand the mod on bandits? It’s very good, and the default settings create quite a lot of humans enemies. Is it possible to make them move around on the map? Maybe add single looters? (so far encountered only groups)
Plan to work with locations and create more versions of “looted” locations?
Is it realistic to implement the appearance of sandbags on the roads and other “military” barriers that would prevent vehicles to move?