Imagine what if experienced character in cataclysm could be able to reliable hit target on 30 tiles with sniper rifle. Now you can stop imagining things.

This is full game build with improved gun accuracy. Just download and play. Saves and mods are compatible with original and vise versa. 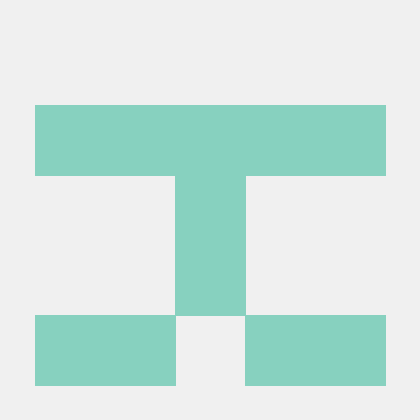 Initially it was planned as mod but since my atempt of “quick and dirty” solution with mod was blocked, so I decided to release my personal build.

How were your attempts to make a mod blocked?

it was not just mod. It had source code edits tied to mod. Kevin didn’t like my approach. My solution was too “dirty”. I basically inject my edits in dispersion calculation, modifying it. Mod enabled it.

It is kinda bad, I agree, but solution was quick, simple and was able to give effect right now.
Proper, “planned” solution with carefull rebalance may take a lot of time. Kevin planning it. But when does it happens? Next year? After release of 0.D?
We have issue: https://github.com/CleverRaven/Cataclysm-DDA/issues/22753 but is not blocking issue for 0.D.

Here is I just bring solution using my separate fork. Here and now. Also it is good way to see how accurate firearm overall affects balance of the game. I mean this this you will acutally be able to hit target with sniper rifle from over 30 tiles. It changes things up.

So this is a new branch and not just a mod? I’m kinda confused here.

It is experimental build based on orignal game but with some changes. Same as Coolthulhu’s CataclysmBN. Coolthulhu did the same thing year ago then gun balance was dead broken for months: 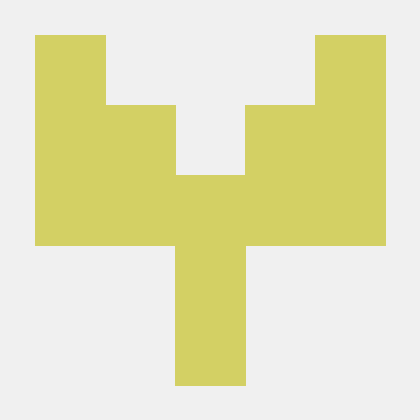 So it is new branch. It is full game. Not a mod.

For ones who used older releases:
Delete:
config\fontlist.txt
If you have fonts issue (like missing fonts).

Issue: Do you even LIFT? We need makeshift lifts for vehicle maintenance.

Now you again can swap swappable battaries without LIFT tool.

Instead of fixing one issue (weight of swappable batteries), you add a lot of other issues (like the one mentioned in that PR - easy installing of 300 kg engine with only 6 strength).
And by the way, how are the strength requirement for lifting and gun accuracy related?

Instead of fixing one issue (weight of swappable batteries), you add a lot of other issues (like the one mentioned in that PR - easy installing of 300 kg engine with only 6 strength).

And by the way, how are the strength requirement for lifting and gun accuracy related?

I’ve just reverted PR than changes LIFT strength formula to old one. Yes that one that allows you to install V12 with 6 strenght. Also note that Kevin mentioned that we shoudln’t not change weigth on swappable battery. So no easy fix in main repository.

I can think about fixing it in more proper way. Like requring stength on anything that weights more than swappable battery.
But I expect this fix to come from main repsitory. For now I just use old formula. When fix will be implemented in main repository- then it comes to my fork.

Of course it is not connected with accuracy in any way. It is just my workaround to issue. It may take months to fix something in main repsitory. Here is my solution if you want to play right now. Just like it was before.

You (and many others) seem to just misunderstand the concept. Swappable storage battery is not intended to be swappable by hand because its weight is 150 kg.
Maybe the proper fix is to add swappable car battery which could be the first thing one is imagining when heard “swappable battery”.

to the \data\json\vehicleparts\battery.json, and add this newly added battery where appropriate.
Or, even easier, just replace "copy-from": "storage_battery" with "copy-from": "battery_car", and all swappable storage batteries will become swappable car batteries weighting 18 kg which one could easily swap by hand.

Except car batteries are already pretty easily swappable. I think the point of the swappable storage battery is easy swapping of longterm power supplies for small vehicles (things like welding carts). From what I’ve read the intended fix for this is to just add various new lifting tools, including a few mobile makeshift ones for early game.

The facts are these: The original lifting system was pretty ridiculous, since no human could lift a 300kg engine with one hand and install it with the other. The new system is more reasonable, and realistic, but the current content infrastructure in the game is somewhat lacking, so it ruins a number of early/mid game strategies.
The intended fix is to improve the content infrastructure so that the game can be reasonable in terms of both realism and playability, so people stop being able to hotswap the engine of their car with one from a truck they randomly come across.

So for now the only change - is improved gun accuracy.

Maybe I should go easier approach and just reduce weigth of that battery until proper fix. Or better yet - please someone add this imporvised crane in main repo.

I can’t add extra things in my repsitory - I may loss saves compatibility. But I definetely can change parameters of exisitng things.

Synced with main repository. Any feedback will be appreciated.

It appers that my tweaking with accuracy produce more problems than it solves. At the same time I gave bonus to mosters. And their fake stats are quite high. It is good to keep things even but it applieas to them same bonus that I planend for end game character.

You could just drop those monsters’ stats down.

Actually It appears that there is easier way. I can just check if it is fake npc used for turrets. But anyway- normal npcs continue to use that bonus. But I don’t think that for npcs it is unfair.