How is the lore created?

I am quite immersed in the setting and I am curious if the lore has a set team, developed by one person, or something entirely different. Eager to know more.

As far as I understand, the lore is created by the core team, with some members more active (at least visibly) than others.
Some aspects have been subject to some minor external input/discussion (which may or may not have had any effect).

I suggest looking for recent discussions about the Exodii for some lore in the making.

Guidelines for the creation of new factions is another thing you may want to look at (i.e. search for).

In my experience, there is usually a discussion within the community about certain topics sometimes for a few years in advance. It is the core dev team however that actually gets to decide which ideas too make cannon and writes most of the lore (design document, lore tidbits implementation). Individual contributor’s can however make small additions to the lore by when they implement things like snippets (description of mutant organs and insides) into the game or new enemies, provided it doesn’t clash with the established lore.

Ultimately, it is the core team that decides and comes up with most of the lore. The community mostly just makes suggestions. The biggest part of the lore that the community does have a say over is realism: if you can prove that it exist or is doable in real life, it should be in the game. You might see many people being very sad or angry that they don’t get to decide the lore. Which according to them is unfair becease the “community” should decide the lore not the people putting in the most work against no pay.

This is true. However, this is usually only impacting major things. Lore and worldbuilding in general could always use improvement, so e.g proof-reading and fact-checking to make sure there are no glaring issues is still very much appreciated.
Even minor fixes are very important in my opinion, since consistency is key.

And constructive criticism still has its rightful place in the Cataclysm, too. If you have good reasons for suggesting a change, it is likely you might have success in getting it approved. Of course, you can still not just rewrite the whole story. There are some total conversion mods, like the Mythos mod which is bundled by default, which change the lore completely, but I am talking about the canon lore and not mod lore. 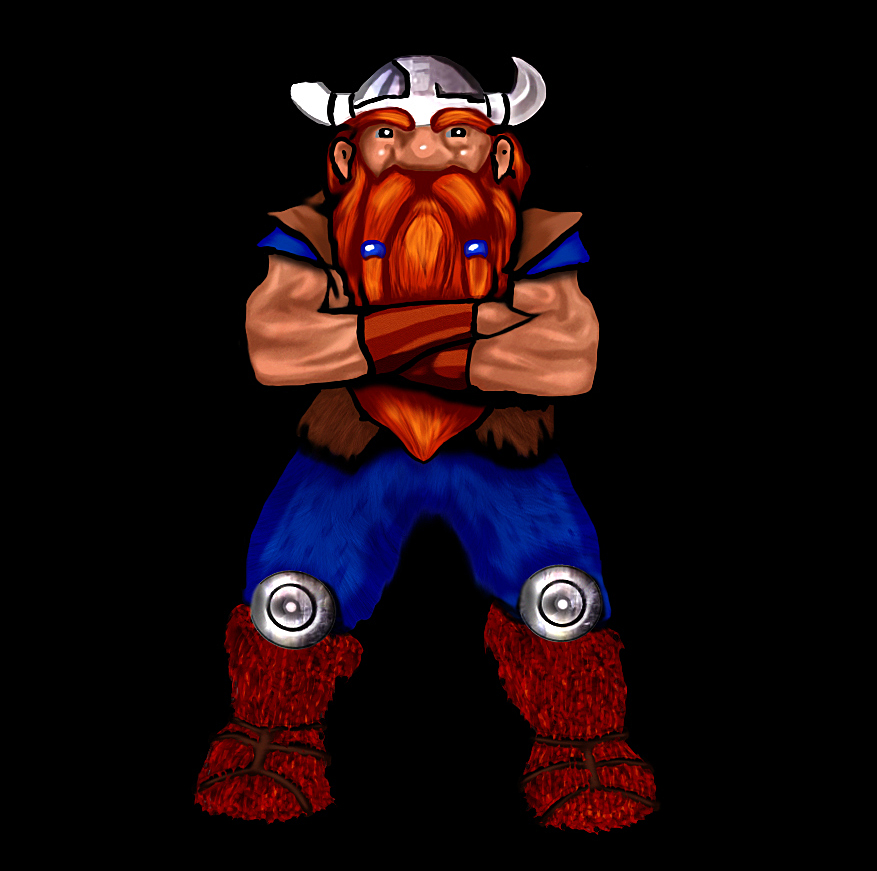 It partially depends on what part of the lore you’re talking about, because it varies a lot.

The core setting of “modern day world invaded by a huge trans-dimensional entity that can manipulate tissue and induce dramatic changes up to and including revival after death” and “other alien beings were also pulled across and cause chaos” is pretty much set, was developed by me, and was honestly reverse-engineered from the state of the game rather than being come up with from scratch.

The concept of animal-derived mutations being applied to survivors, and cybernetics being available and even relatively pervasive is also a pre-existing scenario that we are rationalizing after the fact rather than coming up with from scratch. These things I’ve had a lot less input into other than trying to review things for consistency with everything else, other people have taken the lead with filling out how they work and where they come from.

Another area that has a lot of top-level input from people other than me is NPC factions, they need to not be totally fantasy-based, but you can fit in pretty much any kind of remotely sane NPC faction you like into the world, though you have the same restrictions as I do here, in that someone needs to actually implement them

For context there, we’ve had at least a dozen factions proposed and sketched out to a level of detail where they are ready to be implemented, but I think 3 have any meaningful implementation done.

LOTS of people have input into a lot of low-level detail, adding stories, references, quests, NPCs and entire factions, new locations that tell various stories, etc. That all represents some cumulative lore that impacts the final game in very real ways, and in some cases is developed in total isolation from the rest of the project, though it needs to be reviewed for consistency at the end.