I am new to catalysm and was watching youtube videos on catalysm and I saw there was graphic mods in the base game but really didn’t change anything does anyone know any good graphic mods that also won’t crash my poor laptop.

Well, it depends on what “graphic mods” means to you…
Are you asking for tilesets, as in images that represent monsters, structures and items?
Or are you looking for the overmap graphics mod, that replaces the typical text-based map of the game with images?
Or is it something else?

To use tilesets, you need to download the “Tiles” version of the game, in case you have the “Curses” one.

As for tilesets themself; there are many (well, not that many, but still) and different people have different tastes… Do you look for something “realistic”, “comic-like”, “simple”, …?
Then there are also isometric ones…
A bunch of them come preinstalled in the base game, so you could just go through them all and see if something fits your taste.

The default one, called UltiCa, looks quite nice in my opinion - and while it does take up some RAM, it shouldn’t be that bad.
I used to stick to the ChestHole tileset, but it’s a bit outdated and more and more monsters are missing tiles (and are therefore replaced with letters).
Some might recommend the UnDeadPeopleTileset, but since it’s no longer in the base game after… “the incident”, it’s a hassle to keep it up to date. And I noticed that it eats up a bit more resources too, but still; even old computer/laptops should be able to run it “fine”.

I might remember it wrongly, but the game launcher should come with some tilesets to choose from, including the UnDeadPeople one.

As for the overmap graphics mod, this also comes with the game and can be activated as a mod when creating a world.
There are some special installation instructions in the readme of the mod.
I don’t see any problems at all for running this mod on a laptop (or older computer in general). 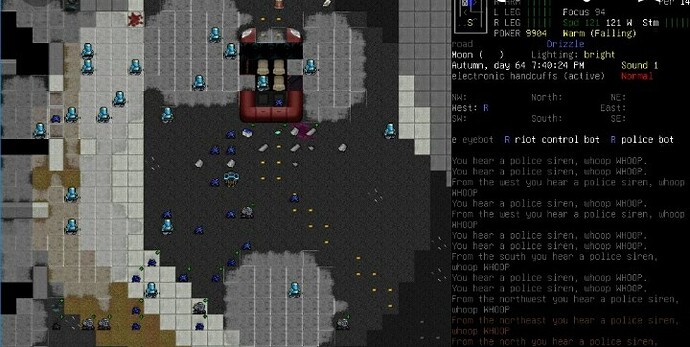 Yes, these are tilesets.

Which version did you download? The “Curses” version or the “Tiles” version? 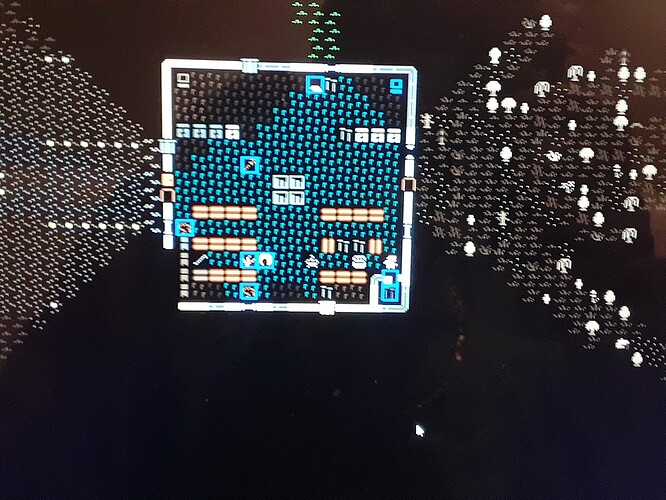 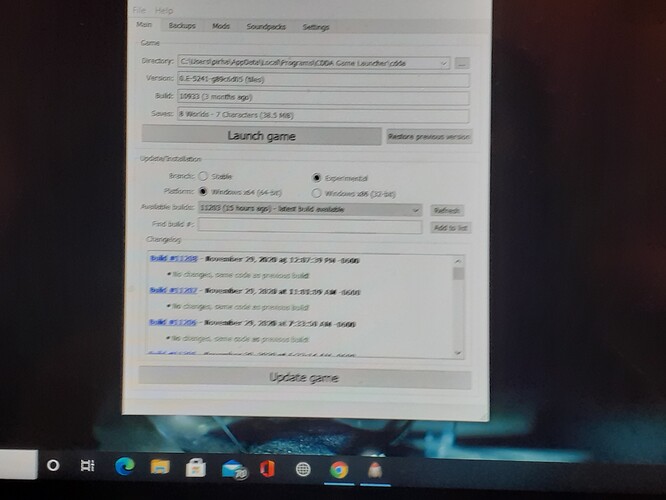 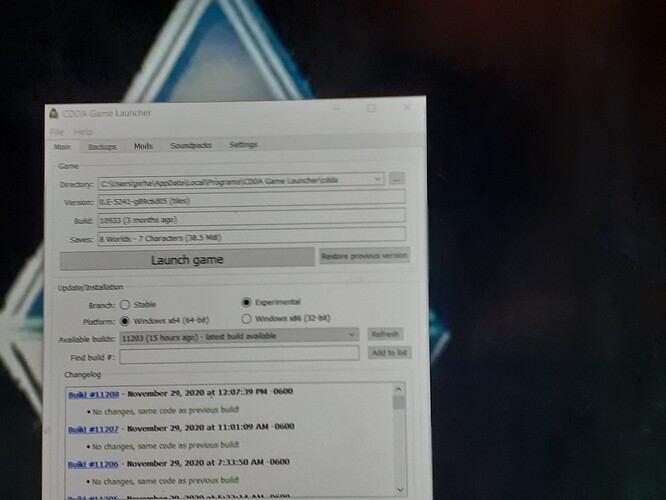 Oh, that’s good enough.
I can see that you’re on Windows, so you automatically have the Tiles version. That’s good so far.
I can also see that you’re using the game launcher and are on the newest experimental.

It looks like you’re actually have a tileset active, either NeoDays or RetroDays.

So you’ve written that you “can’t change it”… Is it because you don’t know how to or because an error appears (or nothing happens) when you try to change it?

If it’s the former: Start up the game and load your save (so you can see/compare different tilesets). After it’s loaded, press ESC (by default, to open the game’s main menu), choose Options, press TAB twice to move over to the Graphics window, press the down arrow key to scroll down to Choose tileset (should be #30 or atleast close to) and press either ENTER or left/right arrow keys to go through the ones available.
After that, press ESC or q and select (Y)es. Wait until it’s reloaded the graphics and see if you like that one…

I suggest skipping over “NeoDays”, “RetroDays” and “ASCIITiles”, as the first two are basically what you have right now and the last one is text-based only.

However, if it’s an error, please describe as good as possible what’s happening (like: “Screen turns black and never returns”, “Nothing changes when I try to cycle through the Tilesets”, “It shows me this error message: …”).

Don’t worry; it’s always good to ask if one doesn’t know…
I’m glad I was able to help

Hey man, what tileset is that in the pictures you posted, and how are u getting it tilted diagonal like that?

Most likely the ChestHole tileset.

and how are u getting it tilted diagonal like that?

That’s the isometric view of what looks like ChestHole too. You need the isometric version of it. Since that one’s not included in the base game (or no longer), you will have to search the internet for it (or maybe just this forum)…