So this has happened to me before:

Anyone else want to doodle up some Cataclysm stories? lols were had by this guy, looking forward to more contribs in this thread. 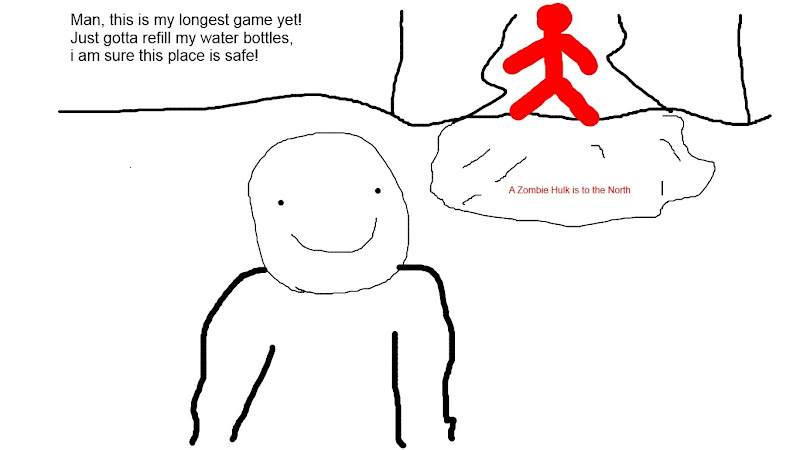 Real life photograph of a zombie hulk in action 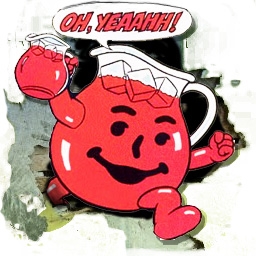 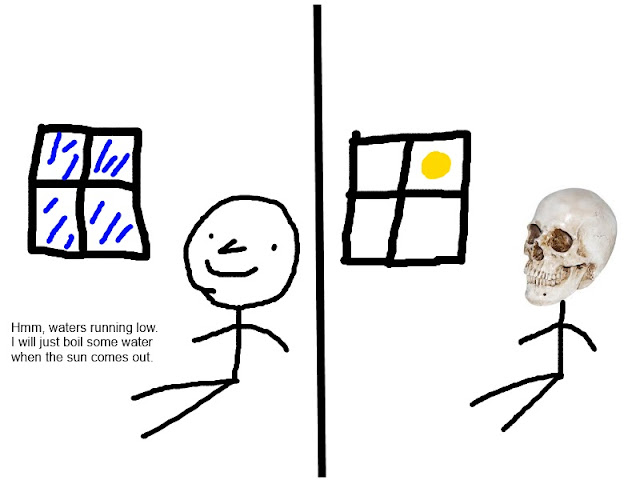 Thunderstorms stopped, acid rain began. Poor Eric Bennet only saw the sun once, on his first day. He was then forced to drink toilet water and die in a pool of his vomit.

^My life in a nutshell^

By the way, love your Redmond Mann avatar

By the way, this just happened

Do you REALIZE how hard it is to find a top hat and a monocle in this wasteland?

This is how my games always seem to end. Also the only game where I actually managed to find a monocle ended in a fire-- I reversed into a gas station away from what remained of the horde and something caught fire, not sure exactly how. Coughed from smoke inhalation and died in my seat.

Just posting, is it fine to contribute to this thread even if it is 2 months old? I can see people contributing after that too!

NECROMANCER! He’s working with the zombies kill him!

Ya, resurrecting a thread is fine.
Considering the alternative is making a new post of the same topic this just keep them in the same place, have at it. You can’t have 2 rucksacks on at the same time.

You can’t have 2 rucksacks on at the same time.

In .05 you can wear two rucksacks and two backpacks at once. 8 torso encumbrance with the stuff I listed, 270 storage volume. It makes you worthless in melee but with a bow its no problem, especially if you have the Quick trait because then you can be carrying a good bit of weight and still be plus 100 speed.

I’ve worn two rucks since they started having rucks… So I have no idea what you are talking about.

This thread reminds me of why I miss NPCs.