My car shrinks to a red hash - the driver’s seat.

This is my car. 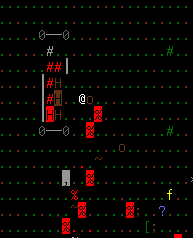 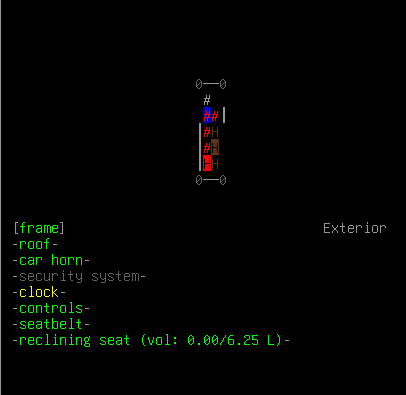 Now I need to find a way to upload my save.zip that is not via google drive or dropbox.

Thanks! I’ll try that one.

edit: It seems not accessible for me.

I transport the goods to base in a shopping cart.

Then I sit on the seat, and turn on the engine. Then I try to turn it off, but it says “No controls there”. I get stuck on my seat, and cannot move away. Hopefully a passing-by brute will save me.

edit: the car magically un-shrinks! I am free from the seat.

The save is uploaded to github, now. 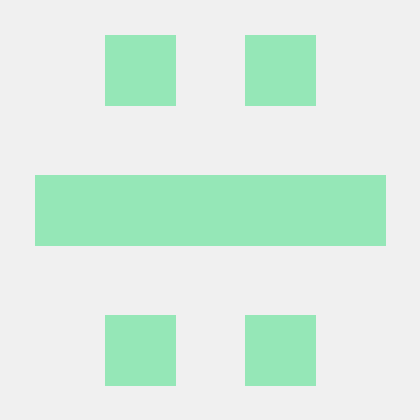 Issue: Issues in Vehicle building ; Vehicles won't drive unless you >add< more weight to it.