No frills, no fancy, no extras. Brought by the usual rigors survey methods showing a demand, no freeze is now out. No Freeze lowers the freezing point of all comestibles in the game, including water, to -1000 F.

Due to the mind numbing process of creation, I may have missed a few items, so if something freezes in your game that’s food, lemme know! 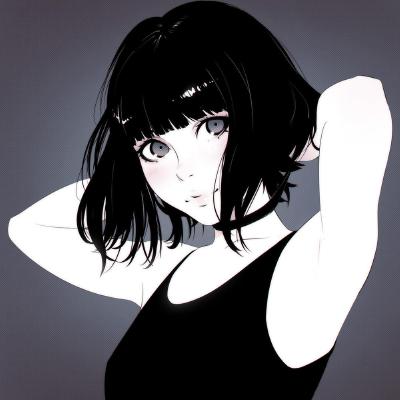 Ah good but i wished it was like the real thing

like real freezing point for each item, but yea that takes lot of time. Cheers

Thanks for removing this stupid mechanic. Seriously. Can’t thank you enough.

The real “freezing point” of most of the food is gonna be the same. Since it’s the water inside/on it that’s freezing. The alcohol and chemicals are already set for a different freezing point.

thats all. I thought it was a bug at first but meh

With the latest changes it should be better. I confess that I intentionally held off updating until more work had been done on the feature. Right now I like having it. Though it rots my eggs and veggies very fast which is kind of unfortunate. Generally I don’t have an issue after the first seven days of spring. Anything on my person will be well thawed during daylight hours. Some stuff still freezes overnight, but then I just drink cold water every morning for that tiny morale uptick.

How long do frozen foods last for?

While frozen they last forever, but anything that becomes mushy will rot faster while thawed I believe, and cold things have their life extended some.

To be exact food that don’t like to be frozen like cucumbers or lettuce will become mushy on first defrost (penalty to joy) and will rot on second defrost if it freezes again. This mushy food is not that common, since most food suffers freezing quite well. And some dry food can be even eaten frozen, for example granola.

That explains it. The eggs are mainly the difficult part. Just means I have to eat them fast I guess. I’m hoping to take advantage of this rotting though in order to get some egg laying birds.

The eggs are mainly the difficult part. Just means I have to eat them fast I guess.

Build a root cellar and store eggs there. It prevents freezing. Or cook them.

Don’t scrambled eggs get the same mushy status if they freeze?

It’s only because I’m getting into the warmer parts of spring. So everything freezes at night and thaws during the day. Which I don’t mind. IRL you really can’t freeze an egg in its shell. The water would expand and burst the thing so I’m not complaining, just noting I have only one or two days to eat eggs whereas before I kept them for a long while. Just gotta alter the strategy.

Don’t scrambled eggs get the same mushy status if they freeze?

Yes, you are right, my bad.

If the outside temperature is 10F for example. Boil a pot of water and literally throw the water out of the pot into the outside air. It will near instantly freeze and look like snow.

Youtube it if you don’t believe me. But this isn’t likely coded lol

That’s why heat sinks have fins, to maximise surface area.

But this isn’t likely coded lol

Actually it is coded that way.

Recent changes to vanilla cataclysm have caused the error message:

Does that mean line 130 should be deleted to make the error stop or does it mean something else? The error doesn’t seem to actually impact anything but might put off less experienced mod users.

If line 130 is this: “freezing_point”: -1000; then it might be duplicate from “copy-from”: “lasagne_cooked”, thus making it indigestible. You can try to delete it, test and if its not it, put it back in.