Hey all! This is my first time modding, so I’m still wrapping my head around json. 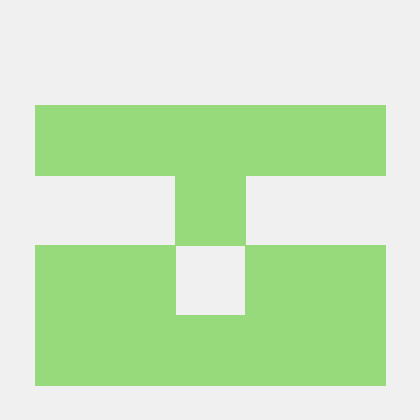 An eclectic assortment of tweaks for Cataclysm: Dark Days Ahead - 42Forty2/42cddaSmallMod

It’s a collection of tweaks I’ve implemented for my own game, including:

The only thing I haven’t been able to figure out is the gloves. The ALLOWS_NATURAL_ATTACKS flag is all or nothing, but I only want the gloves to work with retractable claws for full SNIKTappeal. How/where would I check to see if the wearer has that specific mutation, let alone add/remove the flag accordingly?

Update: added a new pistol, the “TG2241,” otherwise known as “That Gun” to Fallout: New Vegas fans. It’s a mechanized revolver that fires 5.56 NATO - a much more practical alternative than scouring the cataclysm looking for 8x40 to feed your rm99