Looks changed and no idea why?

ok so after having to do a huge redo on my game to fix some big bugs I had to re-add my mods. but when I loaded the game it looks very different 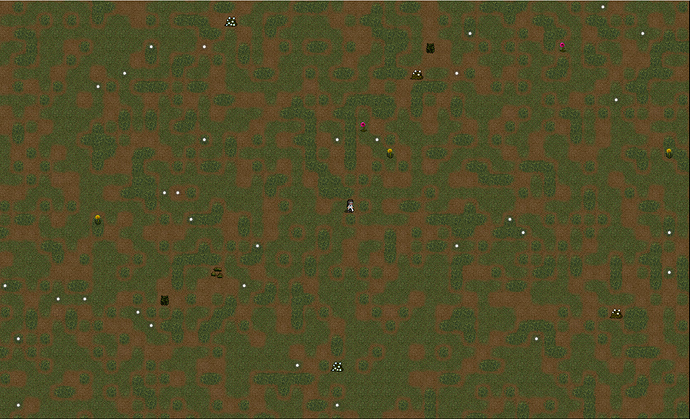 but my game looked very different before any idea why this happened?

What was before? A different tileset? Terrain? Weather?

How huge was it? I think the default tileset has changed some time in the last year.

it just meant the looks it had a very diffrent design. uh hold on i don’t have any pic saved right on my computer but i know i have posted with images before
edit image I found not mine but still works

note not trying to say the design is bad its just. The change happen after i had to give the game a huge reset and readded all my mods. so its very sudden

Are you talking about the side bar? If so use the “}” to mess with that.

no the detailing of the game. not the sidebar. that was cut out from the screen shot I used (the second one was one I found on this site) the game itself was suddenly more realistic

It is my tileset!

It is now default tileset for the game. You can change tileset back to Chesthole, MSXotto+ or RetroDays in options under graphics tab.
Before you had ChestHole tileset it seems. There are few versions of it in the game. Check them and see what was yours.

If any is curious. New England rarely have wide open spaces like those posted. We normally have a very dense amount of trees. Only open areas are where humans cut everything down.