Initially thought this was pain and maybe poison, so I took more pain killers, found out it may be an OD; is there any way to save myself at this point? It’s such a lame way to go, I might even consider a cheaty way if it exists.

You might be able to counter painkillers with stimulants but I somehow doubt it since it would still kill you IRL.

I mean you can counter the painkillers with adrenalin in real life, but the adrenalin lasts such a short time in this that I don’t think it will help me.

Generally one should try to avoid eating fistfuls of painkillers in the first place, but if adrenaline won’t carry you through then try atomic coffee or cocaine.

I hadn’t thought of cocaine, that’s a great idea. Thanks. lol!

Anybody know if inducing vomiting will help stop overdose? If so, just eat until you puke all the pills up.

Blood filter CBM should get everything out of your system too.

It depends on how many PK’s you took. Four codeine pills generally kills you, last I checked. If it’s just depressants, it won’t cause death unless it’s in really high doses; painkillers are tracked separately from depressants.

Vomiting *might* help, but I’m not sure. I did drink some bleach to make me puke when I took too many drugs at some point, but I don’t know if the puke saved me or I was just still in the green.

I think it was the codeine … either way, a few handfuls of cocaine and a shot of adrenalin hasn’t saved me, everything goes dark, a few blackouts, and then I die. If I snort the coke without the adrenalin, I die quicker. No way to save this run

Have you tried using just adrenaline? Or ALL OF THE ADRENALINE! Or Adrenaline shots stacked with Caffeine pills and/or Atomic Coffee?

If you don’t mind using console commands, there is probably one that would help.

If there is no hope, jack yourself up on as many stimulants and shit as you can, then go pick an epic fight before you die. 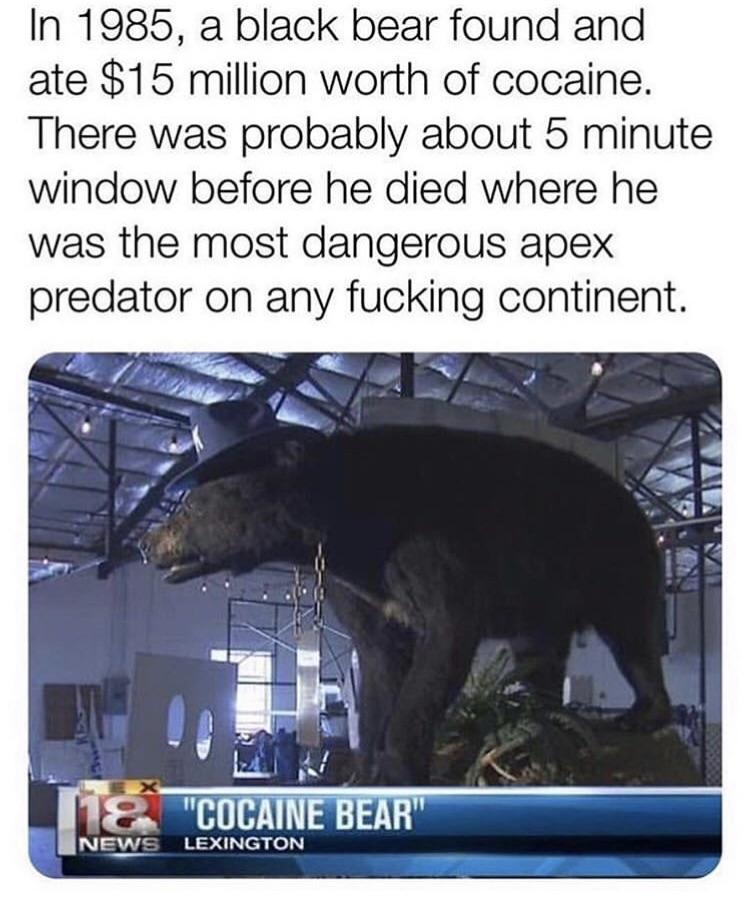 Naloxone shots should be added to the game in case of opioid overdose. Paramedics and such typically have them. Maybe added to Drug Den basements as well.

I’ve tried Adrenalin, had two syringes. Saves me for a few turns. I had a small amount of coke. Doesn’t help unless I use Adrenalin first then I survive for a few more turns. Haven’t tried coffee or caffeine. May try that. If I can survive long enough to use it.

Yea, I gave up on that play through. A shame but die and learn lol.