I’m a fan of the M4 with a collapsible stock and no other mods myself - it’s tiny, so you can use it super fast. Does tend to bounce off heavily armoured foes though, so I sometimes pack a FAL instead. 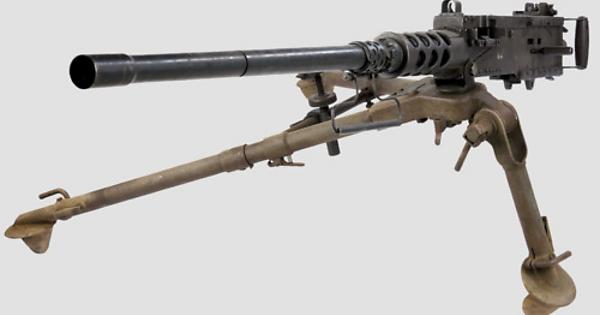 The gun that kills things

I get the most use out of shotguns. I couldn’t say which is my favorite though.

I tend to like something that uses .308, stick a scope, a suppressor and a stock on it and you have a nice reliable weapon with full 60 tile range. If/when I find one I’ll usually have a RM232 IDW as my backup, decent stopping power and a good sized mag so I don’t need to carry spares.

As I mainly use melee when I am not running over hordes in my death mobile. I mostly enjoy pistols. Just to clear out annoyance like shockers, necromancers, and boomers.

Lb39b was my favourite pistol. It got obsoleted. Other than that, i rlly like 8mm automagnum pistol, scar-h/g3/fnfall/m14 .308 rifles and ocasionally m107. And laser rifles/pistols for raising your skill.

I tend to favor firearms that are long-range, but I always do end up carrying a smaller one on my person in case of emergency.

In game? .50 AM rifle. If you can find an APC with a Browning you’re set for ammo for life.

I normally raided the science labs for them, but idk how much changed with experimental.

My favs tend to be Mission dependent. My most often main stays are the L39b and the RM216. I normally have a sawed down Remmy 870 in either the motorcycle or in my pack with a bandolier of shot.

I usually default to an M4A1 because they’re pretty easy to come by and ammo is very available. . But for tougher foes, I tend to keep something around in 7.62 NATO, the M110A1 for example. Ammo also isn’t too hard to come by, but not available by the thousands like 5.56. If I’m going someplace like a lab, where I might do a lot of shooting, I’ll take the M4 (or something similar in 5.56) and half a dozen magazines. But if I’m just gunning for one tough foe, I’ll grab the 7.62.

Seems to be working fine for me at least

Flintlocks. Easy to make ammo, effective against most targets. The Survivor’s Flintlock Sniper (I think its from a mod.) Is something I make quite often when I can’t find a good gun.

The sawed down 870 also fits in the XL holster which can be very handy for emergencies if you have the leg encumbrance to spare.

ooooh, good idea. I can switch to a quarterstaff for melee and ditch the scabbard. thanks!

It just seems that every other firearm doesn’t have an audible report to it. I only get the bullet impact sound for half of them, like it’s suppressed; but the level of sound still registers as if it isn’t.

Barrett .50, so you can reach out and touch someone. It kills Kevlar Hulks in 2 hits, which is a godsend in dealing with the bastards. But for softer targets I find anything with .223 or 5.56 is good. The ammo is easy enough to come by from soldiers/turrets/military vehicles, so you don’t have to be conservative with it.