Pretty sure, that’s not preferable. Unless you like the taste of piss XD

Technically if the alcohol is made with something without any real flavor and that alcohol is mixed with the syrup. You would end up with a compromise. But up to the coders now =)

So if coded in. Sassafras plants would be needed here. The fully grown tree can be harvested for a few small branches for their leaves. The small saplings can be dug up for the actual root. The sapling plant(once washed of dirt) can be chopped or crushed and boiled with the tree leaves.(not the sapling leaves, remove those).

Boil for about 10 minutes or so. Remove the solid plant matter. Filter it if you like for the liquid. Now add in a fist full of wintergreen leaves(fewer if you add 1/2 cup wintergreen berries). Add also for flavor 1-2 cups of birch sap(not syrup) and bring all of this to a boil for about 15 minutes.

Filter/strain solid bits out to have yourself a flat root beer. Also rather bland. But this is one way.

Another way to do it:

Add 1/2 cup Maple Syrup to the Sassafras liquid to taste.

For alcohol and/or carbonation. Add a pinch of yeast for 1 8-12oz container. However, if you do this in real life. You need a pressure release valve cork. Because depending on when you actually imbibe the liquid. It may build up too much pressure before you drink it and it will explode the container. You can typically buy these in a brewery store or on amazon.

You can also experiment with different flavors too. So if you make Birch syrup or Maple. This will taste different. Adding Wintergreen leaves and/or berries will be similar to birch sap/syrup. Birch sap is 1/8 the potency of maple so you would need more birch sap to match maple. However it tastes refreshing by comparison to maple’s raw sugar taste.

So whether the plants are added to the game or not will determine if we can make this stuff in game. Otherwise enjoy the great out doors and go make some nice drinks! 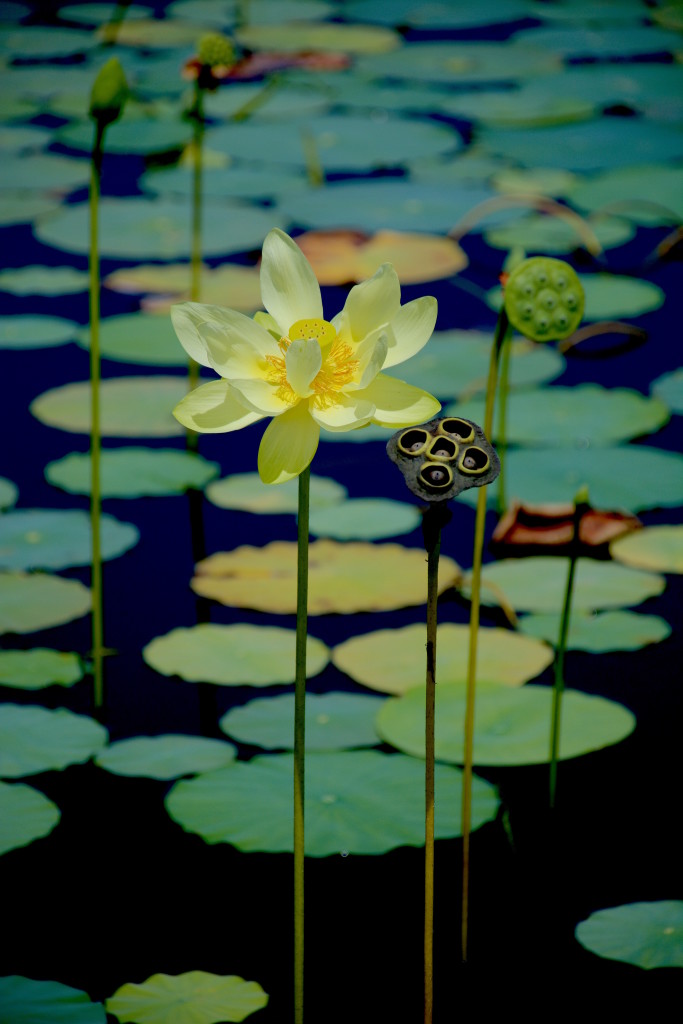 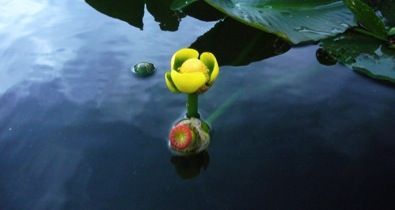