Okay just had the WEIRDEST thing ever happen in the latest build. I was sleeping in my humvee and while sleeping I get a message “You dodge an attack from an unseen force.” Like what How do I dodge something in my sleep. Eventually the zombie necromancer hits me in the head and wakes me up but shouldn’t dodge drop to 0 while sleeping? Hell if I’m awake enough to dodge in combat shouldn’t my character wake up? I am very very confused. 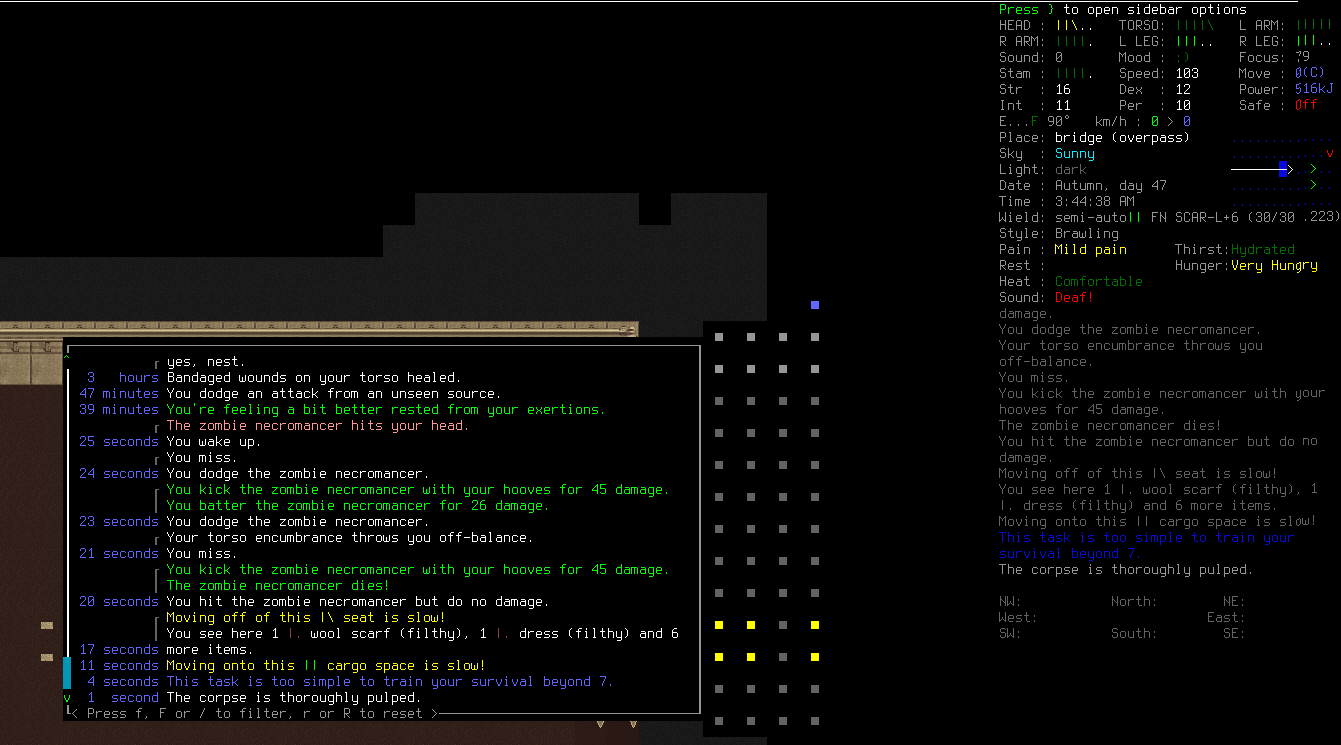 Theoretically it could be an issue, but honestly that’s so far into the rule of cool territory that I’d be almost disappointed to see it fixed. Thats some 6th sense level stuff right there. 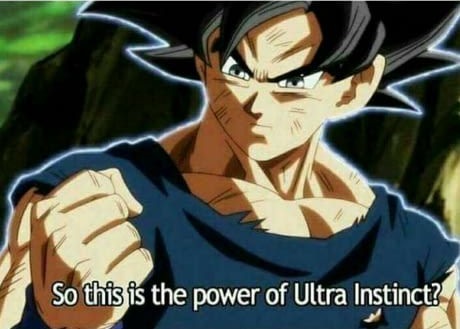 I remember, in a much earlier version, I had an unarmed style that allowed counter attacks and killed a normal zed with them while in the middle of butchering another one.

Believe you can indeed still do that. Killed zeds while dissecting before.

its like a critical fail in D&D, except it was the zombie that failed.

hell maybe you just toss and turn in your sleep XD