This would be an awesome little feature, that I very much could use at this very moment.

Different zombies have different mass right? So depending on your strength you could at least push a child zombie out of the way so you dont have to guilt trip!
I seriously think this should be in the game.

It almost is. some weapons have knock back.

I’m regularly getting lots of knockback with my zweihander right now, zombies travel 1-3 squares away which is pretty good for my standards

Do note that the OP implied you want to get a zombie out of the way non-lethally, so… >_>

I would like to see this could be fun to once z levels are in.

Or we could use it for that purpose, yeah. Personally I do prefer not having to kill a zombie unless I’ll be able to butcher it unmolested, so even though I favor the Psychopath trait to avoid situations like the OP posted, there would be practical value in being able to get an enemy out of the way non-lethally.

Push npc out of the way of an explosion… into a lava pit.

That’s the plan, adding a ‘goal’ that you can adjust to the interface somewhere, the most common options:
Damage would work like now, trying to take down the tat get with sheer damage.
Cripple would try to make attacks that would incapacitate the target, with a higher chance of hamstringing or blinding the target, at the expense of doing less damage.
Push would do just what it says, attempt to move the target somehow, depending on the style it might push in a predetermined direction, exchange places with the target, or prompt for a direction.

And probably some combat modes unlocked by martial arts?

Yea, probably some unique ones if it makes sense, but those are the main ones that seem to cover the basics.

Maybe a melee style that does almost no damage but promotes a ton of knocking the targets around? Something of a crowd control style, focused entirely on getting things out of your face.

Honestly you could use the combat stances as a ‘goal’ thing. Shift your style and suddenly you quit trying to senselessly bash zombies with whatever your holding. Cripple stance means you try to stun and knock over your enemy, perhaps for a combo with the default, and crowd control focuses on shoving junk out of your way, or like, back through the window frame you’re busy kiting this small horde through. Or, just shove them into the spike pit they almost side-stepped. Or that lava pit.

Yes, that kind of thing would have a ton of utility to it. It’d make combat a lot more interesting. Maybe some kind of style to promote grappling to the enemy and doing rapid yet lighter attacks? Grab onto them and stab them to death with a knife or something…?

Akido is already focused on various buffs in exchange for reduced damage. So techniques that add craploads of knockback but zero out bashing damage would be the low-hanging fruit in terms of how to implement this.

I suggest adding a push effect when running/sprinting toward a zombie, that you can tackle a zombie away.
So that a child zombie or a bee or bat can’t block me to death when I’m running away from a horde or some big monsters with full speed (which did ruined my immersion).
By the way, how far could a Amarican football player push an average person away when sprinting?

By the way, how far could a Amarican football player push an average person away when sprinting?

Depends on their speed. If we assume full transfer of momentum, the target will get the speed proportional to mass of hitter divided by mass of hit…ted, probably? Not native English speaker here. Anyway, in case of zombie childs and regular zeds and if a survivor had good running start I’d say it could be several tiles. That is, if we could actually control our running speed and/or needed to spend some time to get to max run speed from immobility or walking speed.

push a child zombie out of the way so you dont have to guilt trip!

I even have a perfect video example of how it’d work: 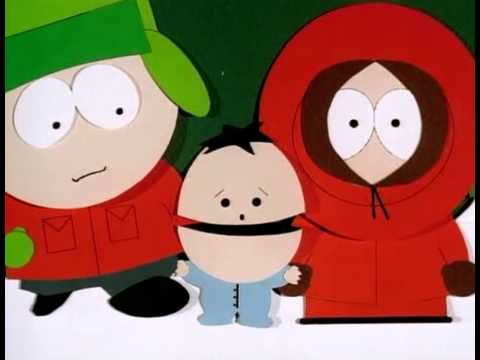