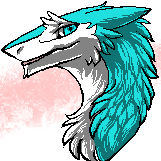 ~ This mod focuses on altering the world’s natural generation, like wildlife, weather, temperature and overall geological appearance. Well, differences aren’t that visible compared to the regular settings, but still… It works throughout the game and might provide some benefits to certain players

(The installation, activation and other helpful informations are included in the mod folder

It actually deals with the core files BUT harmless without doing any fatal errors. Placing it to the mod folder doesn’t do anything at all…

(Not that way, I just want to see what these areas look like, if that anything possible and would look good? (Then again I guess the only art for it would probably be ascii I guess)). 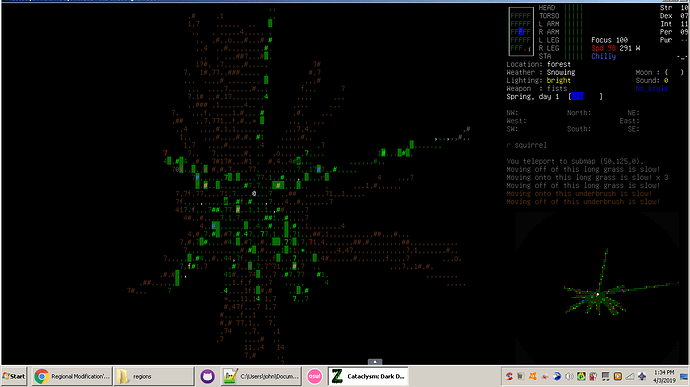 Just tried ASCII and it confuses me alot

I don’t know if I could do a better screenshot of areas, cuz they look like the same…