How to escape the prison?

So I tried playing the prison scenario but I can’t past the bots. Using a makeshift lockpick or crowbar on the bars doesn’t work and that only leaves trying to go past areas with enemies in them. I was able to use the manhack to clear out a few zombies then use the blade it dropped after the security zombies killed it, so I could pierce their armour and loot the kevlar. However even though I was pushing a bookcase in front of me to use as cover from the security droids they still blasted through the bookcase and kevlar vest in one turn. 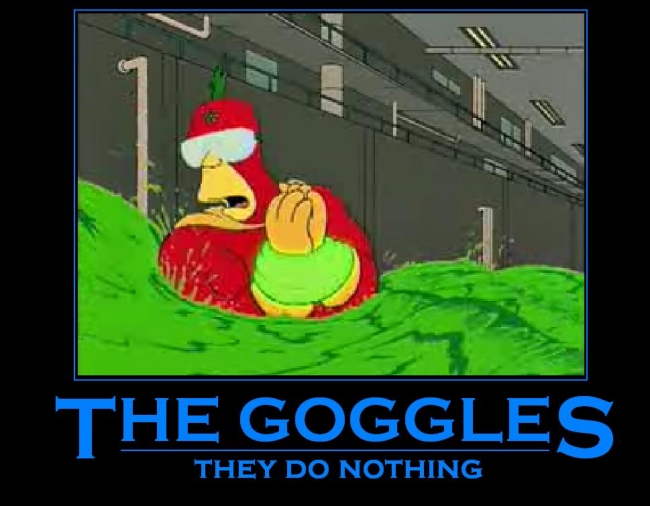 I can only think of kiting zombies into range to waste the turret’s ammo or something similar. Thats a tough one imo. Thats an awesome idea with the bookcase

If we only had enough men! 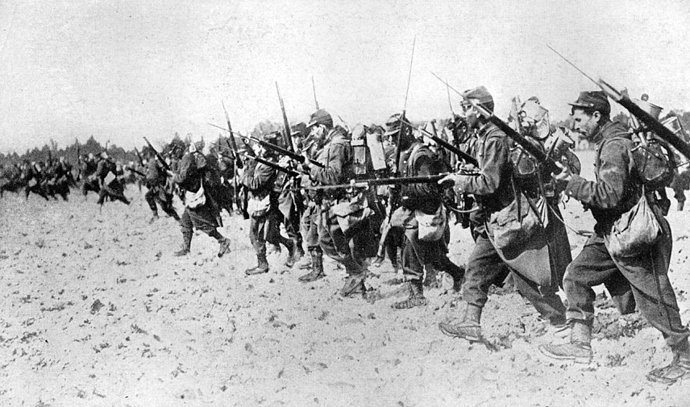 You can wait the bots out, they have limited ammo. Just let them waste it on reviving zombies.

The book case was an excellent idea. Normally it works somewhat so long as the turret never sees you, but sending zombies to suicide against it is likely the most viable choice, as others have suggested.

What I did against the robots was to yell to attract the bots and lock them in a hallway. Since they can’t see in the dark, I would lockpick myself open a few doors, then try and lure them down a long hallway and trap them behind some metal bars.

Try taking unarmed, it helps immensely. I recommend 3 in dodging, melee and unarmed and putting it into venom mob protege, specifically scorpion kung fu. You’ll thank me later.
If you can’t afford the skills, just take the kung fu.

I ran out of zombies for them to murder

Just wait longer. Zombies take while to revive, but 2-3 cycles should be enough to use up all of the bodies. You will get very hungry/thirsty but it isn’t so bad.

Most of the time I play lab start as a lab technician.
When I absolutely have to directly kill security robot(s), I try the following:

A character with a bow can easily kill several man hack if the room is dark.
Security robots react much faster than a man hack but darkness still make them slower.

So I decided to revisit this scenario after my main charecter died (160 days and force-fields, strength bionics, nanobots, climate control can’t deal with a measly fire trap*???*) and I’m still having trouble with this scenario.
Robots, zeds and everything else but the main issue is those damned metal bars. I heard crowbars could open them but my suspiscions were correct in that it didn’t do anything.
Obviously nobody is going to leave a saw just lying around so how in the nine am I supposed to get over this?! My only hope it seems it just to sit around and hope a brute is kind enough to walk by.

Improvised lockpicks iirc, lock picking (unless something has changed) is dependent on mechanical skill and dex.

I was figuring it was something like that. But that still seems like a massive oversight to soft-lock players into mechanic heavy starting points or starve…
I know many of the other start scenarios are heavy on luck based survival rates but even they have multiple ways of “solving” the problem

Well, tbh I didn’t know myself you could no longer ply the doors. Are you sure? have you tried activating the crowbar instead of just e(x)amining? You’ll probably need pretty decent str too.

however by some miracle it took me like 12 lockpick tries but I finally opened the front door. I got lucky from a cop zombie dropping a loaded gun and I was able to take care off the securibots with only a broken arm and pink torso.

I don’t think I will pick this challenge ever again. the novelty wore off upon sucess anyways, since its less complex than lab escape

By any chance was this measly fire trap in a strange temple? Because those fire traps are really dangerous to any and all characters who don’t have a thermal dissipation CBM.

All you need is a pickaxe, supplies and time…

Last time I tried that with a jackhammer my character came close to overexhausting and overheating themself before they managed to dig around the corridor. The only reason I managed to do it after all was because I used some glyphs of fire resistance from the Arcana mod.

Weird, I just made a parallel corridor with a single 1 tile wall seperating along side the trapped tunnel. It was on my Zombie Slayer playthrough so CBMs were out of the question.

Interesting, I needed at least ~5 tiles or so between the corridor and me before I could calmly work without turning into a crisp.

Maybe Fire has been rebalanced since when I last tried to pass the corridor of flames? It was quite a while back IIRC, and certainly earlier than your Zombie Slayer challenge.

I dunno when the pry option was dropped, but it was.
Stumped me the first time I played after as I couldn’t figure out why pry wasn’t doing anything and I had totally forgotten about lockpicking.
I make about a dozen lockpicks and that’s more than enough to get out. Even with a character with 0 mechanics skillz.