So screwing around with JSONs a bit when I got hit with a strange mood. Zombies are the most common things to encounter, but we actually can do so little with them. We obviously need to rectify this.

As I’m no good with the game code itself, I went as far as I could via JSON modding. So far I have:

From what I understand corpses aren’t listed as items in the same manner as say a 2 by 4, I’m not sure if this is possible at all.

Oh wow, this allows for SO MUCH stuff…

Thats…Amazing… All I want now is a sack of heads to throw at people and stick on a pike outside mah base.

Since heads have similar stats as rocks, they actually make decent throwing weapons.

Head on a stick is now in as a bashing weapon. Multi-headed flail was thrown in as well.

Unfortunately, “Put head on stick and proceed to use as air guitar” is not possible via JSON.

Constructions are not possible via JSON either.

…I’m really not sure what to make of this, but if biofuel is added I will happily overlook any other issues.

I originally thought that obtaining biofuel (Currently gasoline until until using “biofuel” itself is possible) from zombies was going a bit far, but then I remembered two lab journal entries:

Today we tested weaponry against XE142 and XE157, two amorphous subprime samples. Their form proved to be nearly invulnerable to projectile based weaponry, but they were susceptible to directed energy weapons and [b]flagration[/b].

Several of the more advanced specimens we have retrieved show stunning similarity to XE037. XE142 and XE157 in particular show the same amorphous, slime-like structure as XE037, suggesting a close genetic relationship.

Since zombies are essentially run by XE037 alien goo, distilling that might result in usable fuel.

It’s still a fairly time consuming process and requires a lot of setting up; so it balances out I guess.

More decorative items, like bone chairs and mounted skeletons, would be pretty fun to have, too.

Unfortunately, those are constructions which aren’t moddable via JSON, the most I can do is give you the item, which can then be dropped on the tile.

Went ahead and added pneumatic pilebunkers. They’re vehicle mounted weapons that have 2 tile range and use batteries. (Turrets remain ridiculously inaccurate due to an unfixed bug though)

Think a weaponized Jack-in-a-Box with variations for heads/feet/hands and you’re not too far off.

Hmm. Could the decorative items be modded in as car-mountable items, then?

Of course, that’s brilliant! Why didn’t I think of it sooner?

Also made a head-horn made of one head, one lung, a taser, and some other knickknacks (Still makes a honk noise but nothing I can do about that).

Is there a way to distinguish between zombie corpses and animal corpses yet? Because if there is, you could add in a few high-end soup recipes that require specific parts, like intestines or livers or such.

I want to be able to use a Hulk Skull as a helmet. And zombie skin as clothes. And fingers as… oh, no, that no.

And i want to beat a zombie with a big bone. And make armor with the bones of the chest. And to make a waterproof blatter to drink my enemies blood.

This will never get merged in, but I’m sure it will find a popular space on the mod list.

Aww…not even the bone chairs?

If you use the goo as a biofuel, is there any chance your car could come to life and start driving you to places you don’t want to go and beeping its horn at female cars? 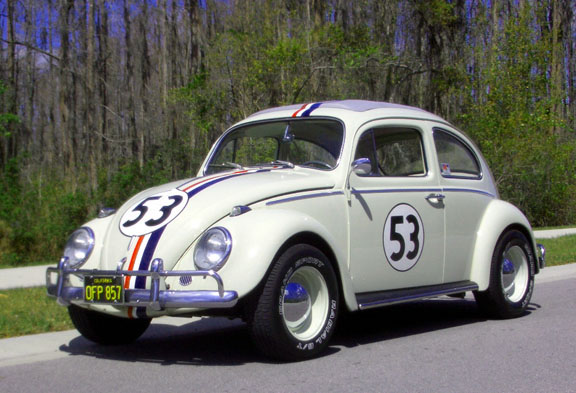 and beeping its horn at female cars?

female cars? o.0
On topic, I like the idea to have some sort of biofuel, either from zombies/goo or green diesel from vegetable oil/animal fat.

In the original Day of the triffids, triffids were cultivated worldwide for their valuable triffid oil, far more nutritious and energy-efficient than regular vegetable oil.