So my character is currently in a predicament: She has around 30(started at 60) radiation from accidentially carrying an artifact. I’ve been taking prussian blues but I xont have any more first aid kits to heal my limbs, and its pretty slow. Is there a faster way or is my character doomed?

Sleep. You should be fine. Prussian Blue takes some time to work, so don’t take it all at once. Once the radiation drops enough for the nausea to go away, eat and drink, then go back to sleep. A little irradiation never killed anybody. I usually walk around with at least a few points from drinking Atomic Coffee from a camelbak or whatever its called in game.

Does being overburdened damage your limbs?That might be why I’m taking so much damage if its not radiation. Also how do iodide tablets fare against prussian blues?

I think KI tablets just reduces the rate at which you absorb rads in game. In real life, you are supposed to take them before you are exposed, to prevent your thyroid from absorbing radioactive Iodine-131, which is found in nuclear fallout. It basically fills up your thyroid so there is no room for the I-131, which you then piss out. You will still have absorbed a dose of radiation, but it won’t be sitting there continuously irradiating you. Being overburdened DOES damage you if you are sufficiently overburdened, and will cause a gradual buildup of pain.

Are we talking 30 counts from Geiger counter readings or irradiated [30] status?

It was irradiated[30], but I started healing again, I’m saved!

Oh man that was close, you are lucky you caught it in time. I was thinking 30 geiger counter reading. You are lucky as hell. Irradiated 1-2 isn’t terrible. But after that you will quickly end up like that Russian spy that got poisoned with Polonium. https://en.wikipedia.org/wiki/Poisoning_of_Alexander_Litvinenko

She has around 30(started at 60) radiation from accidentially carrying an artifact.

Oh, btw, wherever you have walked has been permanently irradiated too. I hope you aren’t using a static base. Don’t go wherever it was you went again without hazmat gear. I’m not certain if you can irradiate the inside of vehicles, but I don’t think so.

Luckily I was just travelling from labs to other labs. It was a cold one, thankfully.

I would probably recommend getting rid of that artifact, but its up to you. All artifacts have drawbacks, but radiation is one of the nastier ones, especially as a passive, and if you don’t have the radiation purging bionic. What are its benefits?

I already tossed it. Never touching that again

There’s a CBM that allows you to drop your radiation level spending some power. That’s probably the fastest way if you eventually get it hooked up.

You can dig up lumps of clay, and they absorb radiation. If you dig up a ton you could just eat it all. 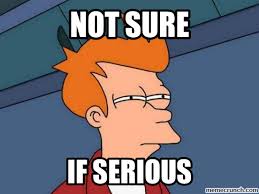 Made me chuckle either way.

Its dual purpose.
If you fail to cure radiation poisoning that way at least you will become used to biting the dust. 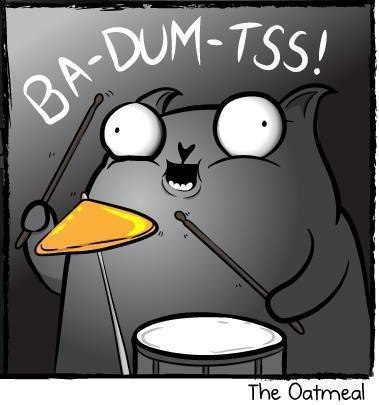 Yeah its pretty ridiculous but it totally works in game.

Learned something new and made me laugh at the same time. Thanks both of you guys ^_-