Synopsis
When the bombs fell, humanities worst fears were realised. Nuclear facilities across the country were caught in a chain reaction and massive amounts of matter was thrown into the atmosphere blocking much of the suns light, temperatures have plumeted globally and the world has entered a new ice age. What’s more, you have reason to believe you yourself have been containated. Your goal? Survive and find a cure!

Goal
Your goal is survive and go post threshold mutant, at which point your body will have adapted to your irradiated state and you can remove the radioactivity mutation.

So, I’ve been mulling over the idea for this challenge for a while, the idea being two-fold. Open up more options for working with some of the less used gear in the game and being forced to keep moving to survive. I removed the option of a lab start because it’s quite conceivable that you would finish the challenge before you exited the lab otherwise

I needed something fresh to try for a bit and decided to finally give it a go, I’ve downloaded a copy of the most current version of the game so anyone that starts with that will be on largely the same page. I hope you’ll join me and share some of your stories and experiences.

Edit: Currently experiencing technical difficulties in getting this to work right, if you figure out how to set it to winter without advancing evolution etc please let me know. Otherwise just hang tight while I figure out/get help finding what settings work.

If Radioactivity is removed due to purifier use or other means before the end of the challenge, you have to reapply it.

Seeing as you are already using the debug menu to acquire Radioactivity you might as well set it as a starting trait to prevent purifier from working on it. It won’t stop mutagen from turning it into something else, but iirc it can only turn it into Severe Radioactivity and I doubt that would go against the spirit of the challenge 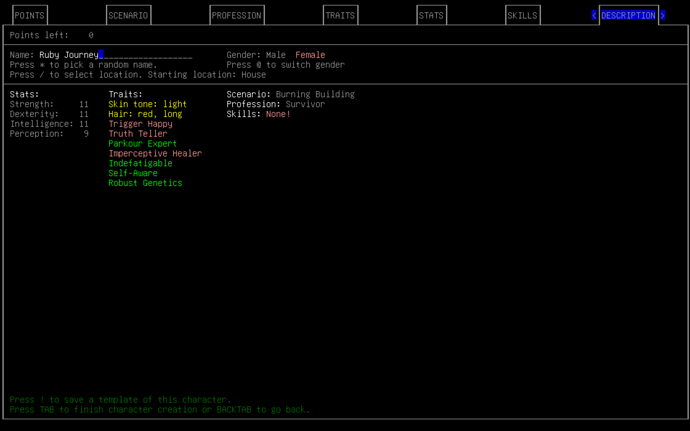 Yes, you need to press “t” while using the debug menu on the traits/mutations you wish to mark as starting traits.

Hmm, I’m actually having problems getting it to the right season. I’ll update OP when I figure out how to fix this. 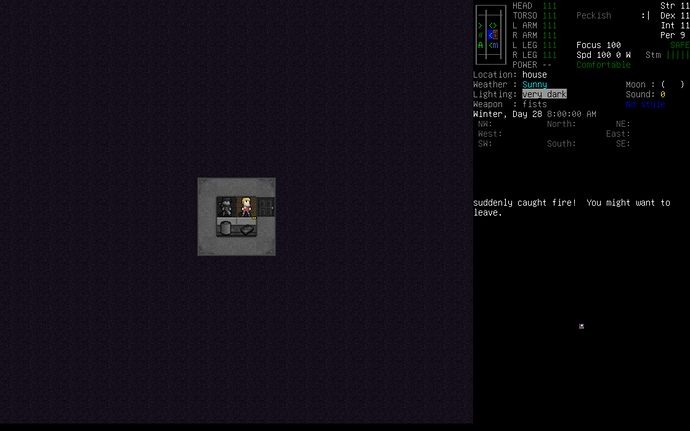 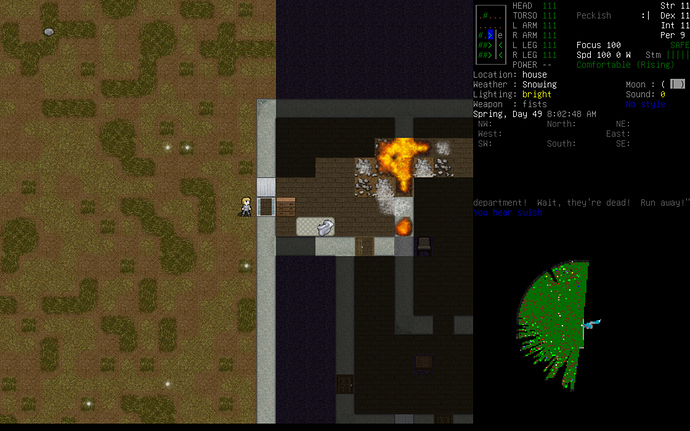 sounds like an interesting challenge, except for starting on day 320, wouldn’t that mean everything that can would be rotten long before you’ll ever see it? then why bother with the world is a freezer thing?
just saying, forcing farming, ew.

Inital Day should mean no spoilage or evolution advancement but it’s not working, I’m currently trying to come up with a set of settings that will fix it. I’ll update when I’ve figured it out

ah, i see.
you should probably specify what type of pool and a point limit by the way, at least in my opinion.

is radiogenic permissable or no for this challenge also?
i bet i can win at it just with sewage and nothing else to be fair, hard to say though, totally up to play it sometime.

As long as you don’t start with it, same with radiation scrubber and leukocyte breeder system.