What: The vending machines which disperse ammo in high tier gunstores are always empty. The gunstores have loot on tables and such, but not in the vending mahcines

Do they drop if you smash em?

No, they do not. As it says, the vending machines are completely empty, all the time. I just checked it, the bug persists in build 4834. The loot table for this particular building [gunstore_home_defense in the jsons.] is apparently borked somehow, maybe due to the Magazine update?

Time for a bug report: 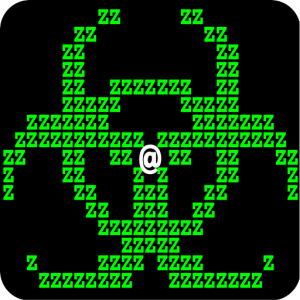