After playing around in experimental for the last weeks with the new way arrows and bows work and watching some videos in the slingshot channel (A youtube channel) I thought that more primitive ranged weapons could be put in game to add flavor, new options for the early and mid game and more stuff for people planning to make their characters spend most of the time outside cities and the like.

I know the dev team has been trying to stick to a more realistic approach when it comes to weapons lately so I will try to only suggest things that have been already made in real life.
Most of this ideas come from videos from the slingshot channel, so props to Joerg for his amazing creativity and skills when making all those weapons.

Modern Repeating crossbow.
I know that that there is already a repeating crossbow in the game, but it seems to be based on the ancient chinesse repeating crossbow (https://en.wikipedia.org/wiki/Repeating_crossbow) so both its precision and damage arent very high (In fact it seems that poisoned bolts were shot to make up . Last year in the slingshot channel Joerg presented the Cobra RX Adder, a modern repeating crossbow that is quite more precise and more powerful than the chinesse Chu ko nu, (Albeit it seems to shot slower and hold less bolts in the magazine). I think adding an equivalent of the Cobra to the game would give us a decent in game upgrade for the Chu Ko Nu when the player is able to craft it

Here is Joerg s video on it : https://www.youtube.com/watch?v=P2WhUu15B5E

Full Auto Crossbow
I know, it sounds insane but it has been made, it uses a coordless drill to create the full auto effect and a pistol crossbow bow, the latest version has a hella lot of recoil though.

This is more of a basic idea, since str requirements for bows have been added in theory adding heavier and more powerful slingshots should be possible and balanced (Since you can play with the str requirements)

This idea is basically adding Joerg s Instant Legolas to the game, since for archery it is a game changer, there are lot of videos about it and it can be added to different kinds of bows. It works as a magazine (It loads 5 arrows that can be shooted in quick succesion), like an aim assist (The arrow will always be in the same position, making aiming a lot easier), like a mount for sights and other accesories and as a draw assist in some of its versions (It can use either stretched rubber or a counter bow to make you use energy while pushing the Instant Legolas Foward and that energy will make drawing the bow easier afterwards, it is hard to explain, I will put a link to the video). Adding it to the game would be a game changer for players who play mostly using bows since it helps with a lot with rate of fire when you are not trained on how to use a bow, it makes bows require less str to draw and makes hitting your target easier.

This thing very hard to grasp without having seen it so I will leave three videos:

This video shows the thing itself and how the draw assist works https://www.youtube.com/watch?v=Ovl6_UEIWGY

This one shows it can be mounted even on a warbow 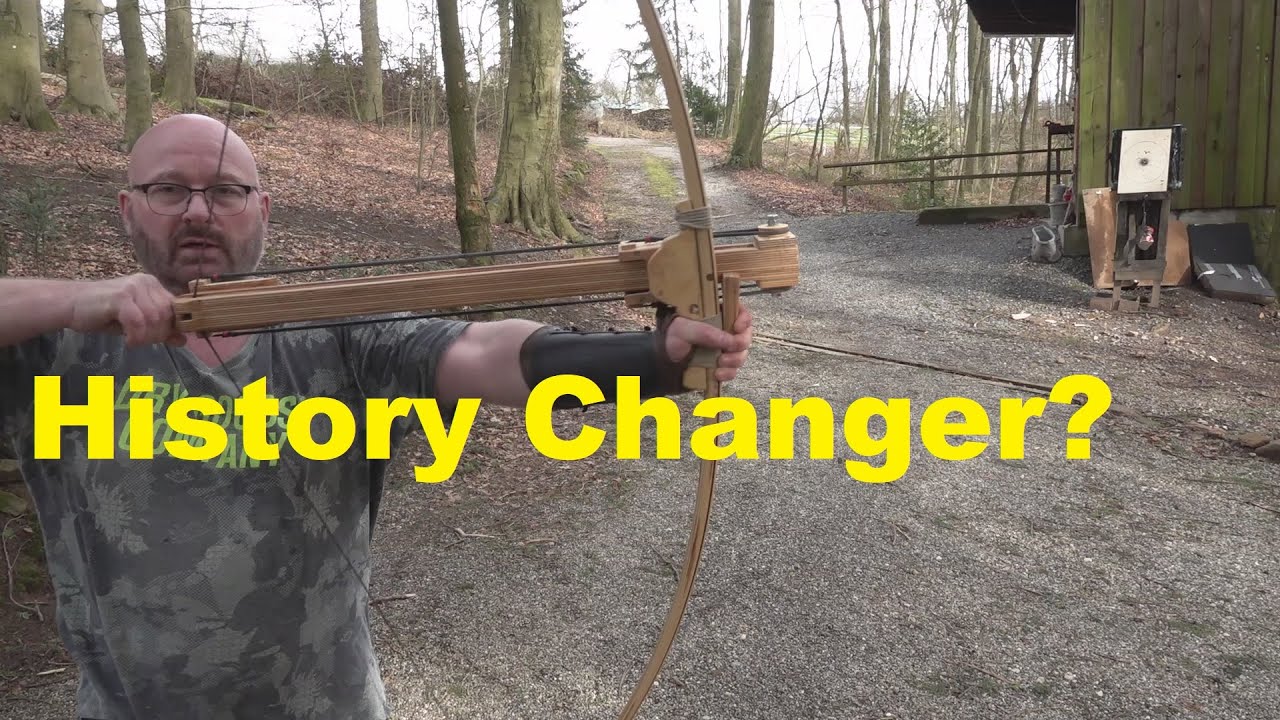 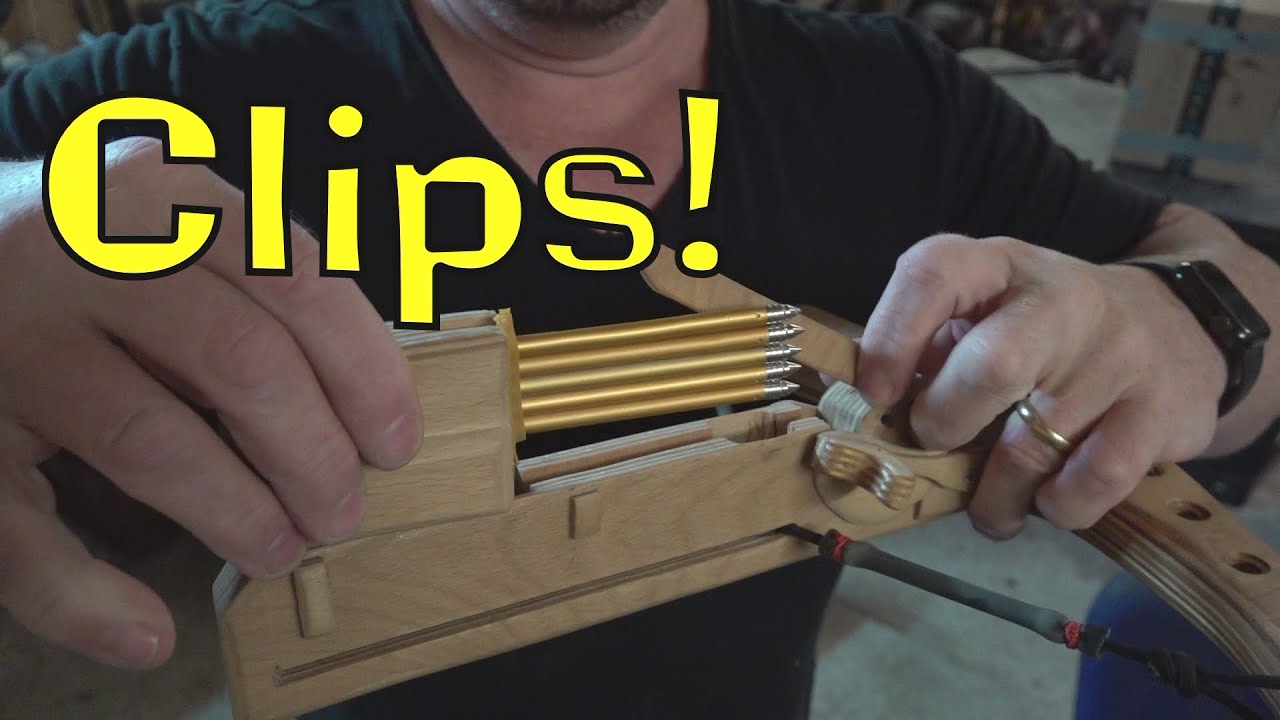 Lastly I think that adding poisoned bolts and arrows would also add a fun layer of depth when fighting NPCs and anything that isnt either inmune to poison or undead, although I am not sure doing it is viable.

Joerg is genius bordering madness. I wouldn’t bat a eye if one day he blows up the moon by launching a goat at it.

So can we get a goat launcher?
Yea, I know, not likely and not useful. Damn.

Thank you for checking this Kevin