Guys I need a serious help here
I posted the error details in here:

I thought it happened on that specific map but today I started another one, wood starting so I need to move around to find a good spot to set camp and randomly… it happened

Small update:
Soooo I created a new world, started a test map and did some things that could trigger the error: revealed map, teleported to random location, traveled in a certain direction for a long time
aand nothing happening

but for now, the situation seems back to normal… I’ll let you know if it happens again

I got a similar random std::bad_alloc crash a couple of times during an LMOE shelter start when 0.E first released. It would crash before the world finished loading. I deleted that world and it hasn’t happened since.

Yes, i tried deleting that world and make a new one and after some testing it never happened again

But what exactly causes the issue is unknown

just tell Defender to allow the launcher. I did. It stopped it from deleting the launcher and all the fake virus alerts. 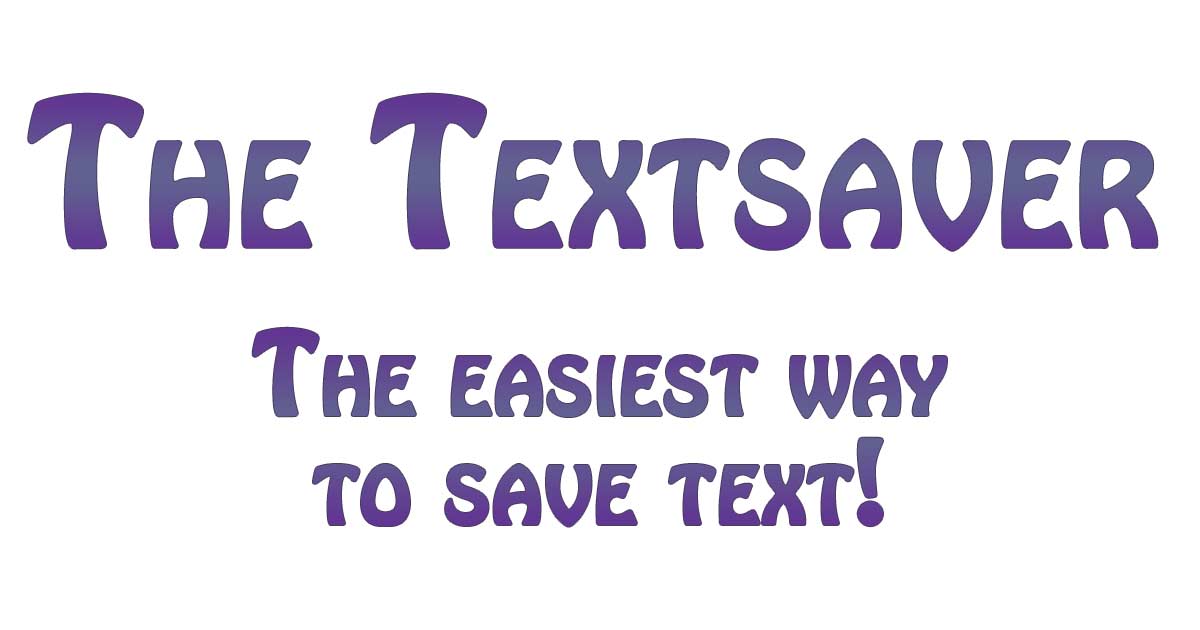 The TextSaver: Save Your Text Online - Fast, Free and Easy!

So, basically, I have a “kill my zombie mum” quest from a starter npc and every time (three consecutive crashes) I approach the quest location i get this message

So it is possible that I should get a notification of some sort warning me that I found the target zombie and i have to kill him, something goes wrong and the game crashes