I dunno that kinda damage seems over the top for something that easy to get. That’s why I don’t usually use the blazemod weapons myself.

never seen that place before, what is that and where’s that?

Methinks its from biomod I believe and Apophis is a ridiculously overpowered failed bio-weapon with insane regen a fusion blaster lightning and RAW strength it’s found in an Unknown Bunker and I have no idea why the bolt weapon was so powerful maybe it scales from marksmanship? 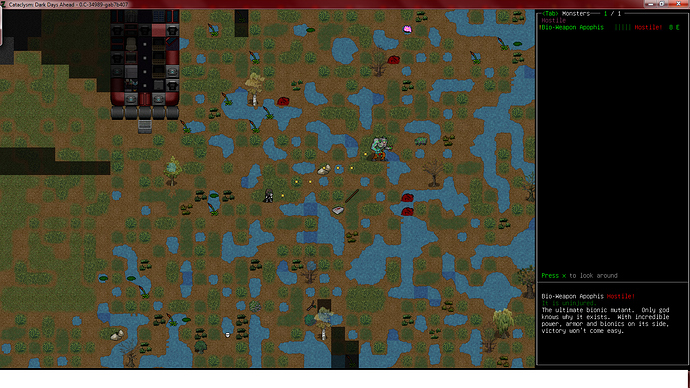 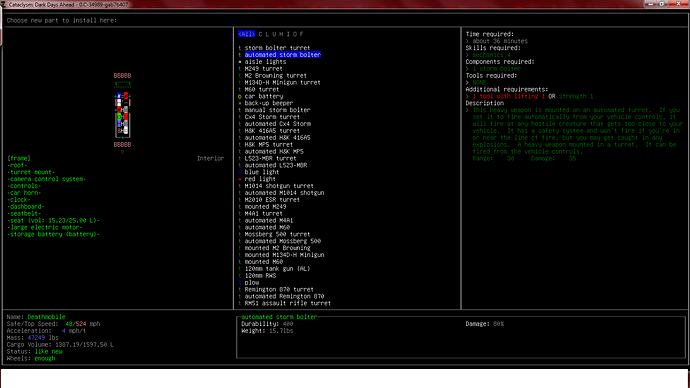 I wonder if its possible to survive a mininuke if you use both power armor and the active defense cbm, and if so how much bionic power it would take to survive the blast.

I learned from my lab escape attempts that a broken cyborg (full cbm plate) hardly takes any dmg from a law exploding 2 tiles away (poor skill, narrow hallway)…

Power armor wouldn’t be how I’d go about it though… layering ridiculous amounts of survivor and other armor would actually provided more defense… and, give you a reason for not being able to escape the blast radius.

Is the aiming borked for other people or just me? I can’t fire/ throw anything as it crashes from turrets to guns to thrown items with the only exception being a… towel?

It’s an experimental release, and sometimes the result of the experiment is “didn’t do enough testing.” Though in this case, two valid and testing changes arrived at the same time and conflicted with each other and the devs are still untangling the conflict.

If a towel is throwable, my guess would be you can throw TOOLARMOR or whatever type towels are, throw things that don’t have specific damage values defined or, a combination of the two.

After downloading the new version (8624) and doing some testing I have found that my current save still suffers from the aiming bug but a new character does not… this makes me sad.

I found a horde of 15 chickens trapped inside a barn, being chased around in terror by a couple zombies. After dispatching the zombies, I transported them back to my bunker in pet carriers (had to make 3 trips, only had 5 carriers).

They are now tied up in my bunker, shitting all over my wine cellar. According to the game code they are supposed to lay eggs, and if I’m reading it correctly, with a frequency of “5”? Is that in days? And are there any other requirements for them to lay eggs, like being on grass, or not tied up or something?

Also, on a related note, does anybody know if chicken eggs can be used to make bird mutagen? I’m trying to make a shitload of alpha serum, but foraging for bird eggs is extremely tedious.

Chickens will leave behind bird litter and sometimes eggs after a certain amount of time, I’m pretty sure they will do so even if you tie them up and throw them in a basement (only if you have Z-levels on). You will likely have to get rid of the litter regularly to prevent the chickens from getting slaughtered by whatever will spawn from them.

Chicken eggs count as bird eggs and can thus be validly used to make bird mutagen.

Found something that perfectly illustrates the time I tried to go post threshold beast: 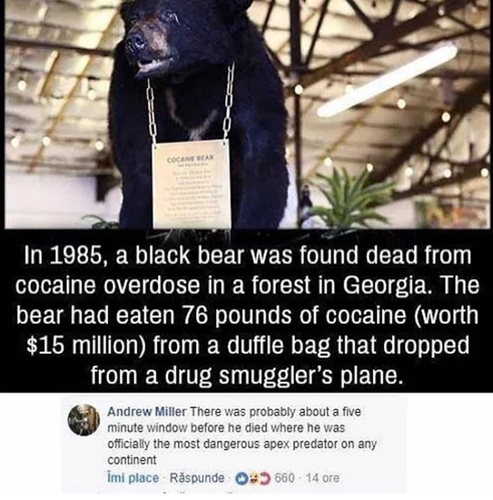 It could have been worse, that bear could have been on PCP. I’ve seen squirrels chew through a steel grate, so I bet a bear on PCP could rip through the armor plating on an Abrams, or go busting through a reinforced concrete wall like the kool aid man. 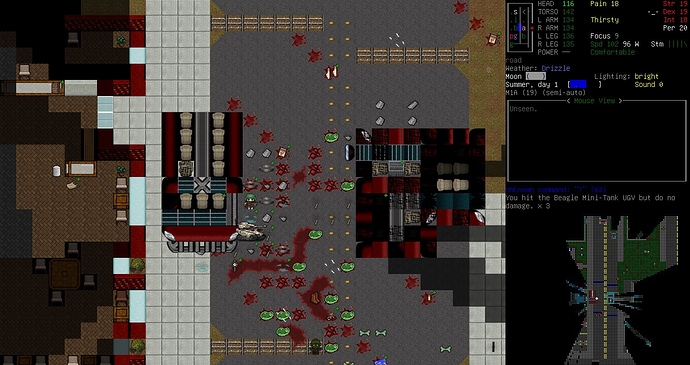 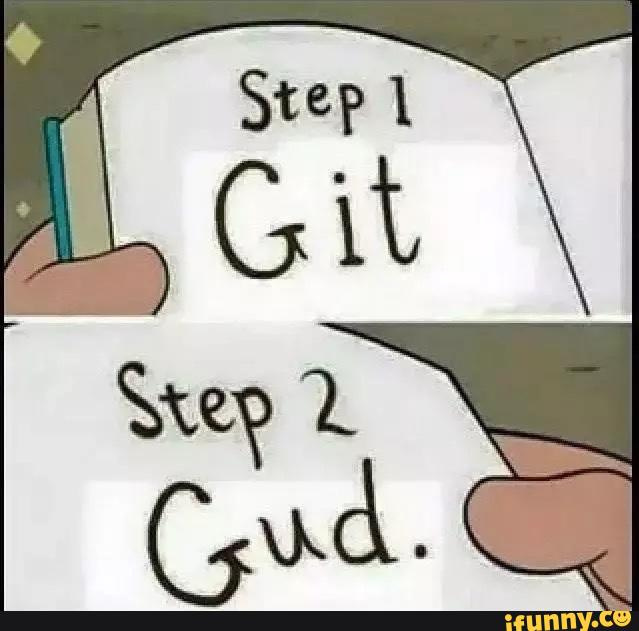 i managed to destroy it by using Barrett M107 (dropped by zombie nearby).

Also, told you Barretts rocked. I never go anywhere without mine.

shit, vermin spawn from the chicken poop? Like roaches or something? What If I keep them each in a one tile room behind a door?

ie, what will happen if the vermin don’t have room to spawn around the chicken?