PC should be able to push and drag some cars

IRL a car that’s on a flat surface can be pushed and/or dragged with a bit of effort. After the initial impulse, there’s even not much force needed to slowly push or drag the car for a while.

Now i understand that in-game we do not have (yet?) topography, but maybe giving the player the ability to tow a car for a big cost to stamina, would make sense?

You can already, if the vehicle construct is light enough. Too heavy and your character won’t be able to budge it. While wheels do make it slightly easier they won’t really make a difference on heavier crafts. Most characters start out finding it hard to move a bookcase, let alone a car, so I don’t really get why you expected they’d be able to.

While towing would be great with another vehicle, I don’t think the game’s at the point to factor in continuallly applied forces from the character pushing in a single direction on objects that have minimal contact surfaces that rotate in response to forces acting upon it, causing it to eventually move and become slightly easier to move as soon as it does. Otherwise rolling boulder traps and the like would’ve been a thing.

The weight that’s movable atm is unrealistically low. I am not the strongest man out there and i can tow a 2t car on flat surface.

I think my char that has 12 strength should be able to as well.

…unless you are the one updating kitchen spawn lists

Towing isn’t really a strength problem, it’s to do with bracing yourself and throwing your own weight in. Strength is only needed to overcome friction, and a car which isn’t on parking brake won’t have that much friction. 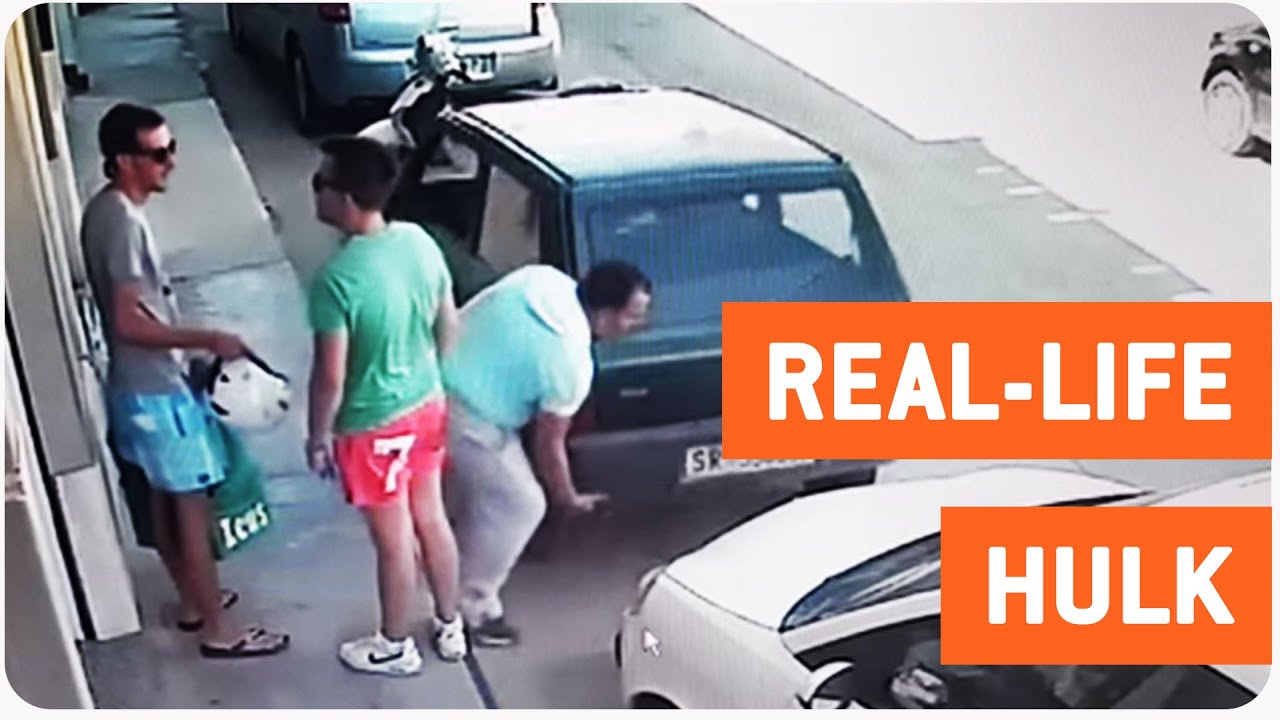 …unless you are the one updating kitchen spawn lists

Well, those usually do contain numbers, so…

[…] maybe giving the player the ability to tow a car for a big cost to stamina, would make sense?

Push probably would be more reasonable, but not at a 1 tile per second…

At the moment, it’s not possible to move a heavy shopping cart with too low strength, which is reasonable, so it somehow needs to account for tire size and other properties of the vehicle…

Just try it yourself, you’d be surprized.

Just try it yourself […]

While this is probably the fastest way to prove something, it’s also prone to errors and unreliable, generally speaking.

I think, (s)he asked for data because…:

While a Trabi probably can be moved faster by pushing it than actually driving it, I’m sure that this does not apply to a modern SUV… This has to be taken into account for the game if it should be done right and if we don’t want to redo it over and over again.

That would still be a personal anecdote.

I think the problem with what you want in making the game now which direction your pushing and calculating your current strength.

As you say in reality you can push a car on a flat surface, but pulling its a different matter, since it requires more effort

And on top of all the strength, friction, momentum etc arguments, I cant help but think you would also have to take vehicle condition into consideration.

If the tires are damaged/under inflated it’ll be harder to move by hand. If the hub assembly is damaged, maybe the power of the engine could still move it, but a person probably couldn’t. Even if the fender is bent in and rubbing against the wheel, it’ll add to the difficulty.

And what if the steering wheel was turned after the vehicle was previously shut off and the tires are now locked in a turned position? You might still move the car, but it’s going to drift away from whatever direction you’re pushing/pulling.

Somebody should design a computer language that accepts personal anecdotes so you don’t have to deal in numbers.

Well, there’s a function rand() for that in a lot of programming languages…

Irony? You can actually do this in game

(I understand what you mean for programming sake)

Vehicle Mass(w/ sufficient wheels); Requires X strength to push/pull only in the direction it is facing(forward or backward).

Lift mass= same as any other large object; To lift it for a move from the side. As in, you can move a vehicle forward or backward because of the wheel instead of deadlifting the friction.

Also assuming we don’t use parking brakes. Another caveat to consider is the rear of a vehicle is lighter than the front, due to the engine(or vice versa wherever the engine is).

Last thought on the topic. Every cataloged form of human communication is anecdotal. When we have a lot of it in one place to use as reference does it become established thinking known as fact. So in closing. We should all ask our uncles about this pushing pulling of vehicles to get our facts straight

How about this:
Vehicle Mass(w/ sufficient wheels); Requires X strength to push/pull only in the direction it is facing(forward or backward).

The question was less “How do we program this into the game?”, but instead “On what data should we base this?”…
A start would be to use this friction table as a starting point. Then, depending on vehicle damage, we could work something out. Who enjoys math (with an a, not an e) and physics and has some free time?

When we have a lot of it in one place to use as reference does it become established thinking known as fact.

Yes, and that is exactly why the earth is flat, because I can’t see a curve and I’ve asked a lot of other people who do agree*.
*No, it’s not, I didn’t and they don’t.

You can see a curve. You can also visually detect the curvature of the earth quite easy. Look at the horizon. There it is

I was joking with Mantar more than anything. Although in text, somethings can understandably be lost…