Behold, my glorious robot army: 80 Wraitheon bots, countless manhacks, and a few dozen others. While they can be useful to have following you on occasion, mine spend a great deal of time sitting around in storage (courtesy of @Shard Off Button mod Disable hacked bots) because they lack the subtlety of control you have with NPCs, such as the ability to tell them to not waste their ammo on every little thing that moves.

That being said, their lack of subtlety and flexibility would not matter a single bit if I could assign them to guard duty, or give them a predefined route for them to patrol and look for targets.

Some other possible uses:
Sending them as escorts to accompany NPC followers on missions, to increase chance of survival.
Sending groups of them on search and destroy missions to clear a map tile of hostiles. 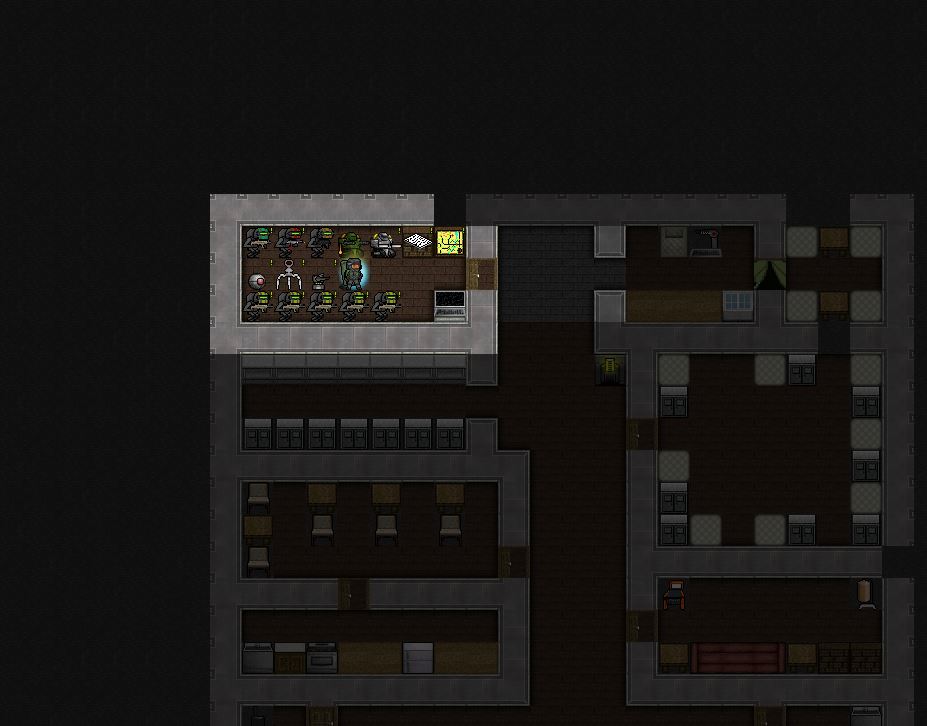