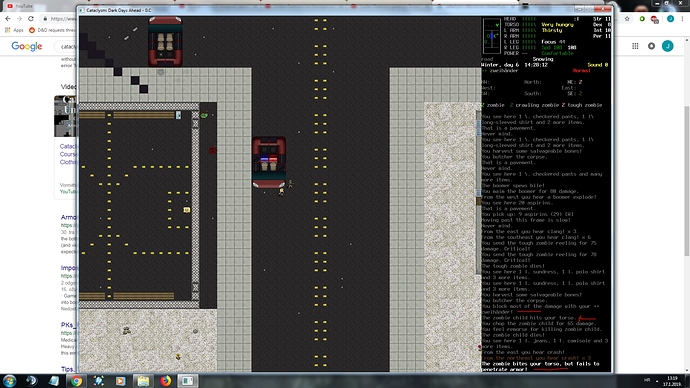 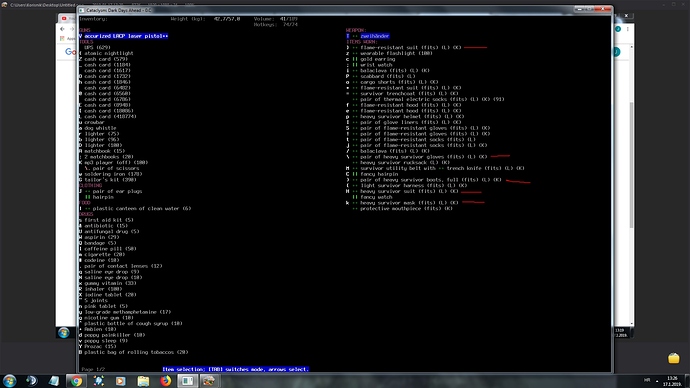 1222221 untitled.jpg1920×1080 436 KB
Heavy survivor armor doesnt seem to protect me from zombie kids, smokers necromancers ecc…but does protects completely against Normal Zombies and Tough zombies. if you need more pictures i can provide. I downloaded this version in July. in the main menu it reads Version: 0.C .Any help would be apreciated.
darktoes January 17, 2019, 1:29pm #2

Is this the “official” 0.C Cooper or the current experimental? I find it strange a zombie child somehow got “through” the armor.

how do i check that. in main menu it said 0.C ( i presume its normal cooper ,), i dont think i downloaded experimental.

its eather related to thin skinned (i know it increases cutting damage done to me ) or to upgrading the suit with kevlar . i basicaly ran 2 cheat test characters

i will do a bit more digging

You could try to get the latest experimental (experiemtal versions are pretty stable) and see if the effect persist.

I did a bit of testing . the problem seems to be related to thin skinned trait somehow. basicaly a thinskinned character with reinforced heavy survivor suit (full set) with both kevlar and leather reinforcings will take damage against certain enemyes such as children zombies(always) , tough zopmbies ( sometimes) necromancer zeds ecc… while a character with regular nonupgraded heavy survivor suit (full set wont). neither seems to take damage from regular zombies . 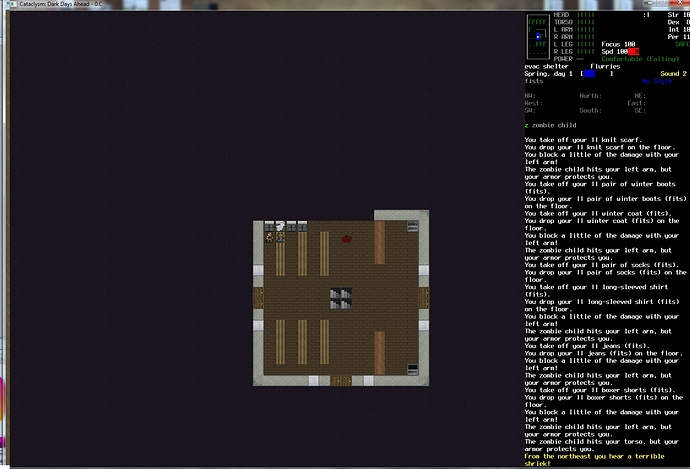 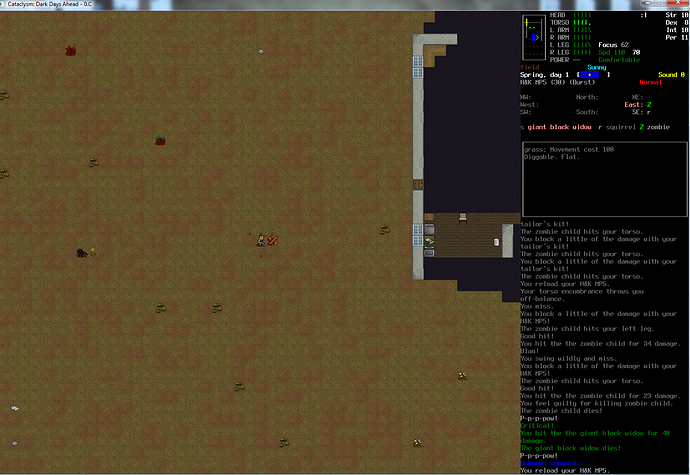 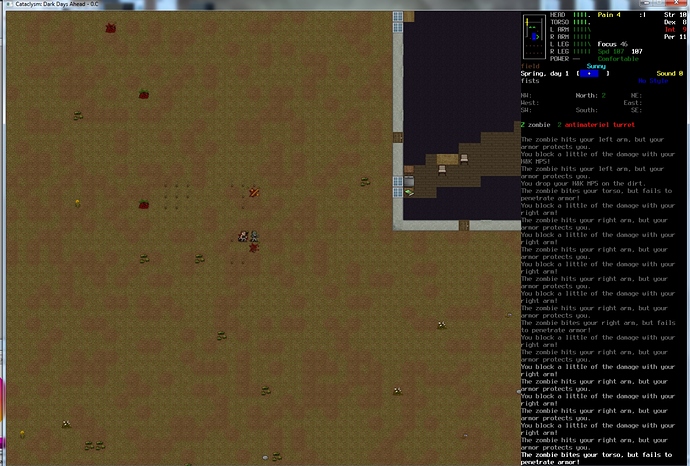 final test 01led.jpg1501×1014 1.04 MB
read the logs the testsubject 02 (no thinskinned regular heavy surv…suit…) is in the shelter while testsubject 01 is outside (reinforced heavy survivor suit with kevlar plate reinforcement
Trigon January 17, 2019, 2:54pm #9

I think the main takeaway I’m getting is that child zombies do more damage than regular zombies, which they probably shouldn’t.

that would explain why I used to prefer training dodge against normal and crawling zeds, but always seemed to have a harder time training against children.

This is my theory and it may or may not be right.

Regular zombies deal only bash damage while children zombies deal bash + cut damage. Thin skin increases the damage you take from cutting damage. It is possible that in the stable the increased damage from from thin skin bypassed armor. That would explain why child zombies can damage you even with heavy survival armor.

that would explain it. Is there any way to notify the developers or do i have to wait for them to notice (shouldnt take long this is the garage thread afterall) and hopefully fix it (i will test it later when i get the time but i think its 1 damage per strike. the wiki reads -1 cutting protection to all parts of the body . maybe its coded "add 1 damage to all cutting strikes " and thats why it bypassess all armor)

Normally you would open an issue on Github, but since this specific problem only seems present in a very outdated version of the game I don’t think that is necessary in this case.

I would recommend trying to play the latest experimental version of Cataclysm. Not only is the thin skin + heavy survivor suit bug absent there, but it also comes with many more features than the stable (which hasn’t been updated for years).

I will try that . i assumed the stable version is the one with bugs ironed out.