Eskrima shouldn't be able to use things like scythes as weapons... right?

Technically it can, and that technicality is due to the fact that since eskrima is in the same boat as kung fu in which its considered a single martial art when in reality it is an umbrella term, then by that logic there will exist at least one eskrima style somewhere which uses pole farming tools as weapons.

That said though, the eskrima in the game is more in line with the more sport-oriented styles, the ones where they have a kendo/fencing-like headgear. Most probably the single-stick contests.

I’m saying this because if this was intended then there’s absolutely no non-artificial reason at all to not let them have polearms and spears in their arsenal as well. But its probably unintentional due to them being flagged as a farming weaponry category, which eskrima happens to uses.

Besides being odd, it does offer benefits which it most probably wasn’t intended to have. The +2 to-hit bonus for one, and techniques which reduces attack cost immensely when you do get into a close-quarters fight, as well as a monstrous increase in damage when critting which would really lay the hurt on them beefy foes.

Interesting thoughts. I’m a fan of escrima IRL, and don’t disagree with what you’re saying. As for in game, I don’t have specific thoughts having not gone super deep on the system balance personally or talked to the person who did the last overhaul, but wanted to point out a similar discussion about Fior Di Battaglia a few months back, and the answer that came up then was it was a balance thing. 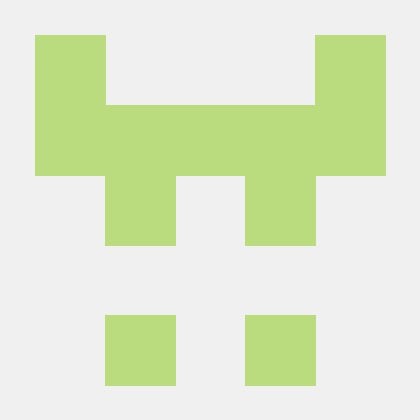 Nah I understand the balance thing, and can accept it since its very easy to mod it anyway to suit my personal taste. I even gave it the Automatic Pistols category as weapons even if I would not recommend that to be in vanilla.

The thing I think should be given notice is the polearm weaponry in the farming tools category, merely because it feels like that wasn’t intended but has been overlooked for some time now by the devs. Especially since there is Silat which appears to be the one intended to be the spears and polearms capable MA, and Eskrima is sorta onroaching on that niche.

I’m pretty sure putting those weapons into a seperate category, like a “Pole Farming Tools” or something would easily fix this miniscule discrepancy.

Ahh, got it. Now that you mention it, I do remember seeing that and thinking it was odd, but never gave it much thought as to why. I’ve not strayed in to that part of the code much yet, but will take a look. If you haven’t already, have you considered opening an issue for it?