How about idea of egg laying yourself ? (As a female character, with bird or lizard mutations, like in another rogue NetHack)

Why though? You’re not going to be able to rear a child, and you can’t get out more energy than you put in, so it’s not viable as a food source.

Well it can be additional negative mutation to existing bird/lizard ones.

So just randomly losing nutrition to spawn an egg? I suppose, but it’s a bit weird.

Weird ? Why ? When you mutate past threshold bird/lizard mutations, your reproductive system must change too. So if you female lizard/bird mutant you must lay eggs like birds/lizards IRL. So it seems logical addition to me.

They could spawn minions to help you if you are a lizard. I think some lizards and frogs can reproduce through parthenogenesis.

It may be logical, but it is still weird on a human perspective.
How would you feel if you suddenly need to lay eggs? On that note, would you really be able to eat your own eggs? While they may not be fertilized, they are still your eggs, you might find it icky or simply >wrong< to eat your own eggs.

Sounds like a big morale penalty for eating your own eggs. Cool idea

Do most bird/reptiles lay eggs continuously if they aren’t fertilised? 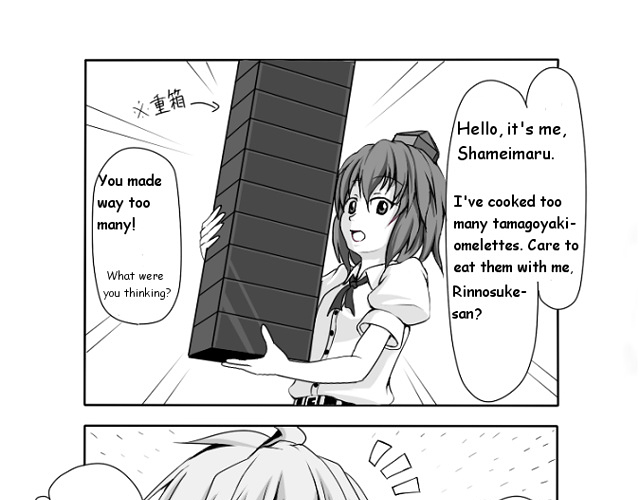 Yes, by default, most lizards and birds lay eggs, even if they do not have a mate. Those eggs are, of course, mostly infertile.
I say mostly, because zoos reported that some lizards - apparently mostly komodo dragons - were able to…apparently lay eggs without a mate, and some of them hatched, so self-fertilizing might be a thing for some lizards. One can, however, safely assume that this behaviour is somewhat of an abnormality.

@Rose:
Hi Aya. Why are you cooking your children? Why don’t you give Momiji some of them?

Could just be a universal mutation too. Used to spawn reptilian minions. Maybe have them be short lived, couple days or week tops, then they die off due to the metabolic requirements of rapid development drastically shortening their life span. 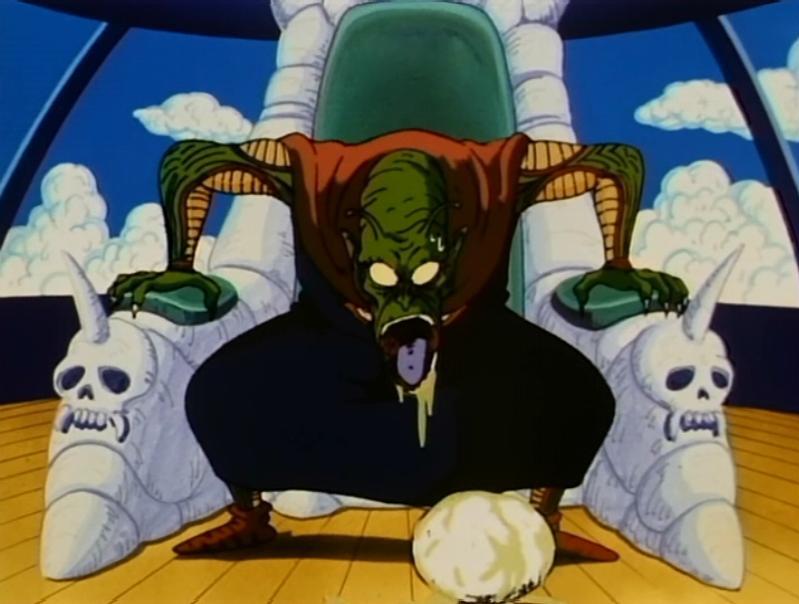 One can, however, safely assume that this behaviour is somewhat of an abnormality.

Depends on what type of lizard. There are a few species that are entirely parthenogenetic – they don’t have any males, the eggs hatch all female babies that look just like their mom.

Yes, a few species of Lizards. That is exactly why it’s an abnormality. Lizards are a Suborder of the Squamata, and this Suborder alone should have around 5000 to 6000 different species. Even a hundred species which are parthenogenetic would only be, at most, 2% of the whole Suborder. We can safely say that being able to fertilize ones eggs without a partner is not the norm.
To go even further, The Lizard Mutagen could, in theory, encompass parts of the whole Order of Squamata, which also includes Snakes and Worm-Lizards, it’s never clearly stated how exactly they made the mutagen and if they focused on an order, suborder, family, genus or specific species, we’re just assuming it’s the suborder due to it’s name, but how would you classify elf-a and other mutagens then?

In any case, if a trait like this ever happens it should be exceedingly rare in my opinion. At least the part of self fertilizing the eggs.

Become a queen bee and bring your hive against others

Snakes tend to lay all their eggs in one go. They get back to eating relatively fast and don’t have to worry about it again for the entire year. It’s also hardly a drain on them because being cold blooded really reduces your need to feed, so to say. They also usually wont lay at all unless they brumate for some time. Brumation is a state of semi-hibernation they undergo in cold temperatures. After brumation, the snake’s reproductive systems will associate “No long cold = Spring = Time to lay”.

Lizards, on the other hand, lay eggs on a regular state rather than all at once, then stop for the year. These eggs are usually quite sizable too, and are a constant drain on their hunger. Once again, it’s a yearly basis, but they see increased fertility for their lower clutch sizes, meaning most of the babies will hatch, even if not fertilized bizarrely.

Game wise, the “snake approach” would mean you get a temporarily increased appetite in winter, only to re-gain your loses in food via eggs in spring.

The “lizard approach” would be closer to slimelings gameplay wise, over a longer span of time, and would be a constant drain of appetite to where eating the eggs really wouldn’t help at all and letting them hatch would be preferable.

I’d take it, once a year appetite increase for some nice food stockpiles/minions isn’t bad at all. To answer concerns about eating your own eggs or making the minions “die faster”, reptiles arent really loyal to their family at all, and once they can survive on their own, they do so. Reptiles also really don’t care about eating their own eggs, as long as a few hatch first, they’ll gladly gobble down the “bad eggs”.

when fursuits and vibrators were not enough

Did you expect them to be?

In all seriousness though it’d probably be a good way to hammer home the complete transition from humanity a character can undergo and outside of the whole obvious reptile thing, starting a giant bloody beehive as some type of insect queen would probably be some hella cool stuff. Fight some terf wars with the other local hives, would be fun.

Where do you find vibrators?