Does it get colder the deeper you dig?

I built a cellar to store all my perishables but its not as cold as I want it to be. Does it get colder more levels I dig down? How do freezing labs work?

No.
Freezing labs work by having portals that open to a 0° Kelvin frozen universe. At least from what I’ve read.

No matter how deep you dig, it won’t get any colder.

Also irl the deeper you go the hotter it gets.

Cellars work essentially as poor refrigerators. During the freezing times I keep food on the surface and move it to the cellar for warmer periods.

Alternatively if you don’t want something to freeze you can dump it in the cellar as well.

that’s not necessarily correct. it only gets hot when you get closer to our core or a magma vein, and is otherwise pretty cold due to the lack of sunlight.
then again i’m geologist(?) 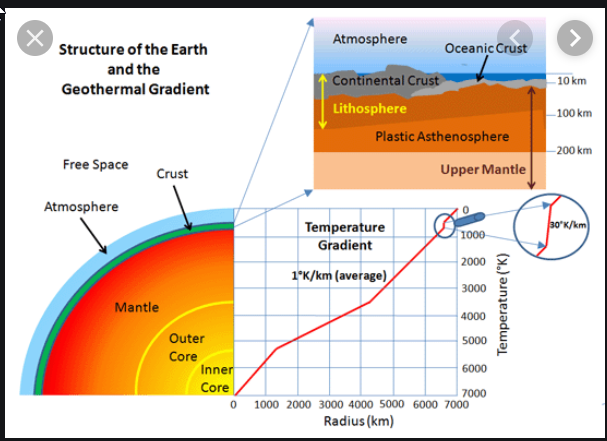 We don’t dig deep enough for things to get hot without some sort of nearby magma flow or steam vent as a general rule, however, once you pierce the crust (we don’t come close), it’s only going to get hotter. It’s actually rather terrifying to think of the earth as it really is, a molten ball of rock with a outer layer that’s cooled enough to solidify. We live on massive slag islands that were forced to the top by the more dense materials falling inwards. With some volcanic seasoning and a bit of subduction to mix things up. Fascinating stuff. 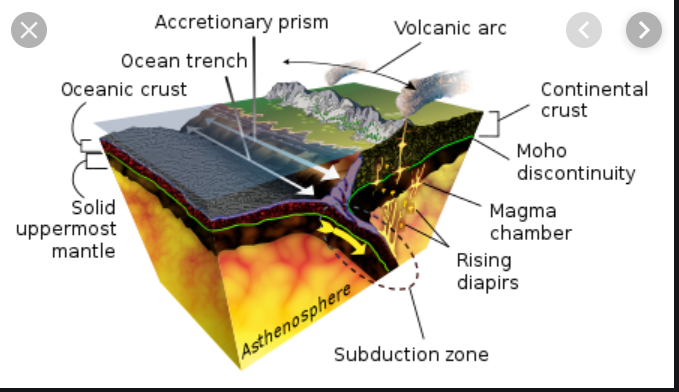 and is otherwise pretty cold due to the lack of sunlight.

Untill you reach basement depth ( I don’t have specfic numbers but a few tens of meters) it gets colder. But it never gets really cold, the main point of a cellar is that it’s insulated from heat variation on the surface so that you can have 14°C all year round for example.
And then the deeper you go the hotter it gets, the heat from the core and from radioactive element does not just stay deep down it slowy comes up, as shown in malkeus post.

Scientific research shows that caves have a near constant temperature equal to average annual temperature of their location. It’s realted to the heat diffusion during seasons throughout the ground. While it is true that it gets hotter the deeper you are, but that would matter in a mine that is several hundred meters below the surface level and not in those several z-levels we have. That is unless for some reason it would be stated that deeper levels have some separation and that they are deeper then what it looks like at a glance. If so it would be possible to set regional setting for a specific terrain (ex. deep mine) like for an ice lab, just opposite trend in temperatures.

Huh, well another thing that goes into it is the fact that earth (ground) slows alot of the solar heat so actually digging deeper it will get hotter, but only because solar heat moves slower, while in space the solar heat actually goes so fast that we end up not absorbing most of it, hence why lower atmospheres (not height wise) get colder.

It’s strange but hey, science always gets us somewhere right?