Controller/Gamepad - Anyone use it to play CDDA?

Was wondering if anyone uses a controller with remapping software to play the game?

I’ve been using reWASD which I already had, with an xbox controller. Works surprisingly well albeit not as smooth as keyboard yet. Mainly due to trying to memorise all the shift combinations and then changing them again.

That, honestly, sounds like a recipe for a real bad time. Are you just doing it to see if it is possible or do you actually plan on trying to map an entire keyboard of commands to an Xbox gamepad? I’m actually curious how it turns out, though.

Off the top of my head I can see some problems coming up with the trade window since you MUST use the a-z and A-Z keys to select traded items. Advanced inventory management would be pretty much out unless you also mapped 0-9. On the bright side once you’ve mapped all those keys its just a matter of mapping shift and you have a keyboard on your controller

More on topic: I used to use a mapper called Joy2Key when I needed a Gamepad button mapped to a keyboard button but I don’t use windows anymore so I can’t tell you if it still works on win10.

It was a bit of both. Started off curious and then moved to actually thinking it was workable. There is a lot of overlap which reduces the mapping somewhat.

I don’t think I would have considered it, but they updated the software since I last used it. Made using the thumbsticks much easier and functional.

Essentially I use both thumbsticks and d-pad giving me 22 separate commands. Plus the 4 buttons and 4 triggers. I can map 120+ (x2) functions if I was crazy. Fortunately, I’m only slightly less than half crazy.

Spent most of the time moving keys around until operation was smoother.

There are a couple of workarounds with the trade window. The remapper allows to execute a command. I could create a python script to cycle/scroll (without keypress) through alphabet and select the desired letter. Or remap the entire alphabet in a shift mode which is a lot easier than it sounds. I only use 2 shifts modes as it is.

A small ‘trade’ off using keyboard for trade only isn’t so bad. Very rarely use it.

and give my thoughts.

When you reach the point where you think you should really stop… keep going, for me. I now need to know how this goes :]

When you reach the point where you think you should really stop… keep going, for me. I now need to know how this goes :]

Well as you asked…

I settled with combining it with voice commands. I remembered I bought VoiceAttack years ago for SC and Elite. As I never played them it got shelved along with the games.

I thought it was a better solution to remove the need to remember so many combinations, plus I’m easily pleased. Having a vehicle start by saying ‘start engine’ puts a smile to my face every time.

This neatly solves the trade window issue for me. Eventually I’ll map out some of the useful standardised NPC interactions and other menu options.

It’s not been plain sailing though, as apparently I mumble. I’ve had to teach the speech engine a lot of words, repeatedly… It’s been an exercise in itself. Took me down a whole new rabbit hole of using noise gates, eq’s, mixers and more which was an interesting time sink.

Hearing your own voice repeating words in the beginning was somewhat maddening, even with this perpetual lockdown, I’m not that crazy yet.

Once I get more savvy with it, I intended to us the ability to use C# or VB.net. This will make it much easier to maintain.

It will never beat the speed and ease of a keyboard but it’s a different way of playing, which I enjoy.

Gives me the choice and above all else has been an interesting distraction. Something I think anyone can relate to during these crazy times.

You’re a mad lad and I salute you.

I never would have guessed you’d go with voice commands. Somehow I just imagine it playing out like
“Siri, start car”
“Okay, walking into Zombie Hulk horde”
“Siri, cancel”
“Okay, cancelling all your cash cards”

I am waiting to see if someone can play Cata on one of these: 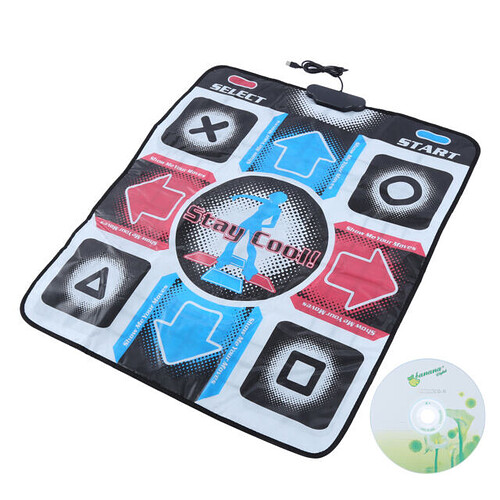