Coal made from wood

Cutting up a coal will produce a splintered wood. I think this happens cause coal material is ‘wood’ (probably to make it burnable).

How strange. This even happens in ancient (late 2016) versions.
I guess the issue could be easily fixed by adding a new material called coal, with all the necessary fixes that come to it.
Maybe that’s the reason. It’s a lot of work and it’d be only functionally useful.

I guess the issue could be easily fixed

Means i’ll lose a joy of making a charcoal out of a coal then.

Coal should turn into coke or powdered carbon if it’s messed with. Coke requires enough heat to remove moisture and impurities with out consuming the coal as fuel (in blacksmithing we do this by raking coal near the firepot, but keeping it wet until it’s steamed out everything that isn’t pure coal, which is then defined as coke.)

Note: Coke has more joules of energy per weight than coal, but also dependent on if it’s lignite, bituminous or anthracite on exactly how much more that is.

And of course, Blue Coal is the finest anthracite on the market today! 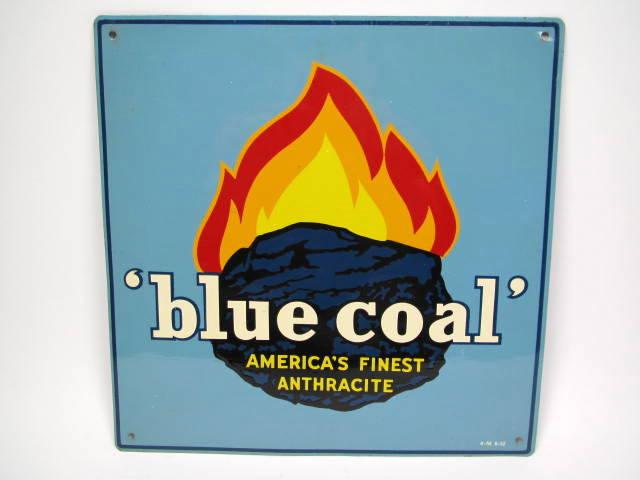 (Now back to The Shadow!)

I think adding NO_SALVAGE to coal’s item flags will prevent this.

But you still will able to put it in the charcoal kiln.

Right now the game checks all the items in the kiln if they are “charcoal” before firing; instead, it should check if the items are ammo of “charcoal” ammo_type. That would prevent the kiln from firing if there’s coal inside. Changing the message might also be a good idea, although people can probably figure out that “coal” is the same thing.