I’ve been playing Cataclysm for a few weeks now. I think i’ve mostly gotten the hang of it, and I have to say that the survivalist aspect of the game really appeals to me, or at least it would, if every time I attempted it didn’t end with my character being mobbed by endless waves of giant worms. It seems like those enemies exist purely to disallow a “move into the wilderness, hunt and fortify” approach, which means that the survivalist side of the game is largely untenable, at least as far as i’ve been able to achieve. Want to be a rugged, wilderness hunter type? Here, have infinite waves of enemies immune to ranged weapons that run faster than you and have to be killed three times to stay down!

So, I was wondering, is there any way to disable the worms from spawning, by editing the game files or such? They’re pretty much killing the game for me, at least in the way I prefer to play it. Thanks!

Are you playing dynamic or static spawn mode? Personally I’m in dynamic and I have yet to encounter a giant worm in all of my game playing (my few forays into static spawn, on the other hand, have been overwrought by them).

And yeah you could download your own version of cataclysm-DDA (avaliable here), mod out giant worms, and then compile it yourself, though it’s a fair amount of work if you haven’t done anything similar before.

I’m playing static, but the worms seem to count as wildlife, and so spawn infinitely, as far as I can tell. Before my latest character died, he killed ~25 of them around my farmhouse, and they still kept coming. Its wierd that you haven’t encountered them. Maybe they just tend to spawn in huge numbers in certain areas?

I was hoping there would be a simple config file or something that I could edit, as actual coding is a bit beyond me. I guess I could try just building a house from scratch somewhere without any map features, and hope I don’t inadvertently pick an infinite worm zone. Thanks for your help!

By the way, any advice on how to kill those things without resorting to melee would be welcome!

By the way, any advice on how to kill those things without resorting to melee would be welcome!

I can’t really think of too much off the top of my head for killing them. You can trick them into going away from you by throwing something heavy though since they can only hear instead of having sight.

I only met them twice, both times in dynamic mode. I’d say it’s your luck that sucks and RNG having a laugh at you. Just reset the world so you wouldn’t meet them too early in game.

It’s just luck. Dynamic vs static doesn’t seem to matter. Some areas spawn worms, most don’t - just refrain from using any area where worms roam as your dwelling. The same applies to triffids/fungaloids/swamp monsters.

This is one reason LMOE shelters are good safehouses in spite of their darkness. You’ll never come home to a bear or a vinebeast in your living room.

I had a game where worms infested the town I started in…zombies + worms = bad time.

It doesn’t matter what spawn mode your on iirc, worm zones are fairly rare and visually indistinguishable on the map but have fuck loads of worms on them. If you take the road far enough I think you can loose them.

Could ba a good use for a radio or a noise emitter, just throw it away to draw the worms and run away.

dark wyrms are different from worms

Bit of a difference there :P.

So I took down a dragon with a baseball bat… Interesting.

Small note, after taking a closer look at the game files it appears a dark wyrm is more similar to this: 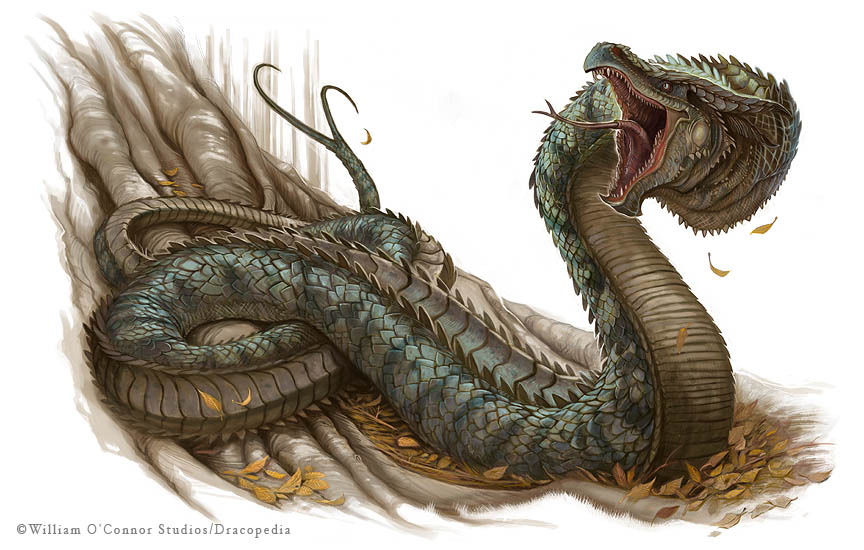 Only covered with acid. Still a dragon, just not quite the type that I posted originally.

I dunno about “infinite” actually. In one of my more successful playthroughs, my evac shelter was in worm territory. They seemed to stop spawning a little while after the zombies did (dynamic spawn). I noticed because I liked to hunt them for leather.

Incidentally, a character with fleet footed and high bow proficiency won’t find them all that threatening, especially while wearing kevlar and with nearby pavement to hide on in case of emergency. They get right up to you, but die before they get an attack in since you’re practically guaranteed headshots at pointblank range.

Worm-killing competition, anyone? This was ONE FIELD full of worms. I thought I’d be fine in a truck, but it got clogged up in the sheer numbers of them.

We should be able to tame them.

Or at least ride them.

lots of towns with nether creatures and swamps of doom but still no worms…I keep carrying a radio for nothing!

lots of towns with nether creatures and swamps of doom but still no worms…I keep carrying a radio for nothing![/quote]
But the moment you (unintentionally)forget to bring that radio with you expect worms everywhere.