Ok so, I stumbled upon this weird bug thing when creating a new world without any mods that I assume would alter map-generation.
The result was something I cannot explain well enough with words. See for yourself Level0_Glitched|690x444
This is the Z-Level 0. The other levels are equally, and sometimes more fucked than this one.-Level -2 for example is uh… Impossible to even traverse.
This world is playable but not exactly fair. You can find stairways that lead to open fields or to deadly pitfalls. It’s, truly, Hell.
All the levels up to Z-Level 10 are filled with forests instead of open air, it’s really weird.
This was all captured in Build 0.E-1361-g6fb0324 with the following mods activated: Sewing Machine and Whaleys Hair Mod.
I still have the save files and a backup in-case it’s needed.
Edit. Was getting ready to post this but apparently I can only put one image per post. F.

looks like the cataclysm REALLY broke reality this time

More information for whoever stumbles upon this thread.
The world settings were as follow: 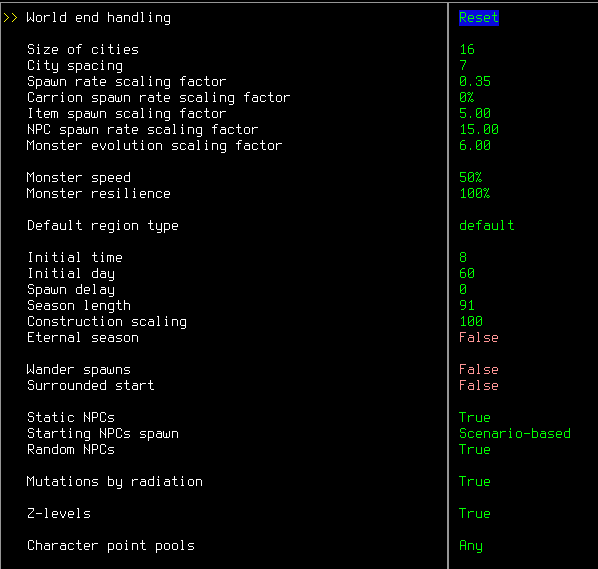 Yeah, the lower levels are basically impossible to traverse Mazes while the upper ones are just “endless” copies of the same forest over and over again.

maybe you are the creator of a new challenge scenario.

is in all the overmap?, or you just got really unlucky with the map generation :S?

It’s not just the overmap, the in-game things are screwed too. Lighting and ceilings mainly.
All of the forest tiles that I have checked are the same as pictured below, a never ending loop from what I saw. 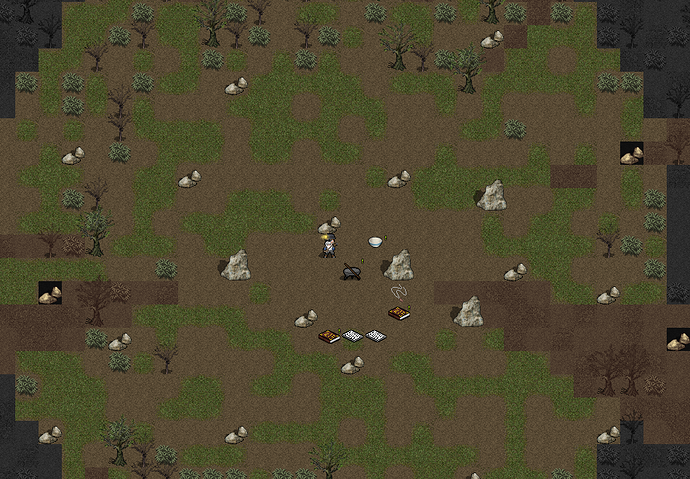 Something possibly happened with internal ids of overmap terrains and they got shifted, so when they got serialized they were changed to different terrains compared to expected.

This is some backrooms kinda shit, I like it.

Your character must have been sucked into a portal and thrown into somekind of funked up dimension. Looks more elderish than most things i have seen ingame.