It seems strange to me that the soldier professions don’t seem to have some throwing skill even though you would expect soldiers to have something like 2 to 3 since they should be trained to throw grenades. I might understand the bionic sniper not being trained to throw grenades but the special operator and bionic soldier not being trained in this seems kind of silly to me.

Also shouldn’t they have grenades as part of their starting equipment?

I would actually second this. I seem to remember that there is a proper way of throwing a funky steel pineapple and that just lobbing it willy nilly as you would a rock would really get you nowhere. Or everywhere. In pieces.

Maybe this is a balance issue, as in the soldier classes being pretty über already with all the gear and guns and knives and skills…?

Can’t speak to the skill question, but as for whether they should have grenades, depends on their status when the thing went down. We’ve got the recruit, the activated national guard, and the pilot for normal soldiers afaik (I play with a lot of mods, so I might be missing some). Additionally, there’s the special operator, and then the bionic soldiers.

I’d be hard pressed to believe that they’d give an untrained recruit grenades to go out and deal with what was thought to be a riot scenario. The fact you got a gun and got deployed at all is surprising, so this could go either way, depending on whether you assume the military practically threw the armories open.

The national guardsman’s kit indicates he was off-base and was activated. They won’t let you off base with a rifle, much less with hand grenades, so I wouldn’t expect to start with them.

As for pilots, I can’t see why a pilot would be wearing grenades, but at least he’s in theory actively deployed, so its the most plausible of the bunch. Smoke grenades would make more sense as signalling devices.

For the operator, and the bionic soldier, I could see grenades being part of the kit, both lethal and non-lethal. I’m not sure these classes need any more lethality, but they’re already crazy so whats a bit of consumable ordinance.

Throwing is niche enough that I personally wouldn’t see a problem with them getting 1 or 2 ranks. As for starting with them, probably not for “normal” soldiers, but the game used to have zombie grenadiers and their elite counterparts. No reason not to make that a profession. Although, those used different flavors of hack rather than grenades, so…

Normal soldiers do have grenades as they are found on soldier zombies. And you also need to consider that you can’t start as a normal soldier only as a recruit, special forces or bionic soldier.

I spent four years as a Marine Corps infantryman. I threw a grand total of one live grenade.

My brother was also in the marine corps for four years and he carried two grenade launchers but never really threw them. Turns out they don’t let everybody handle extremely dangerous explosive ordnance.

[…] he carried two grenade launchers but never really threw them.

While I did throw one at a Zombie some time ago, I don’t think you’re supposed to throw your launcher…

Serious meant question: I don’t want to peck on an embarrassing moment, but I’m not sure how to intepret your statement; by “It was short.”, do you mean you slipped and threw it a bit short or that the fuse was too short?
Also, related to @spicyshadow’s topic: Did you receive any training in all these years for throwing grenades?

I do know the military instituted training for grenades back in WWII. (my grandfather served) “Short throws” were a real problem back then.
I don’t know if they still bother with it, what with the increased military focus on police actions, and worries about collateral damage and such.

Really annoying when your trying to peek thru a doorway so you can huck one at a turret. Like i dont care how terrible i am at throwing things i freaking guarantee you im not going to be dumb enough to throw it against the door jamb and bounce it back into my face. If said doorway is 1 tile away i guarantee i can get it through the freaking doorway. What happens after that is in gods sadistic hands lmao

[…] i freaking guarantee you im not going to be dumb enough to throw it against the door jamb and bounce it back into my face. If said doorway is 1 tile away i guarantee i can get it through the freaking doorway.

Are you sure about this?

Are you really, really sure about this?

So, absolutely sure without any doubt?

But it does show that soldier are being trained in the use and throwing of grenades. 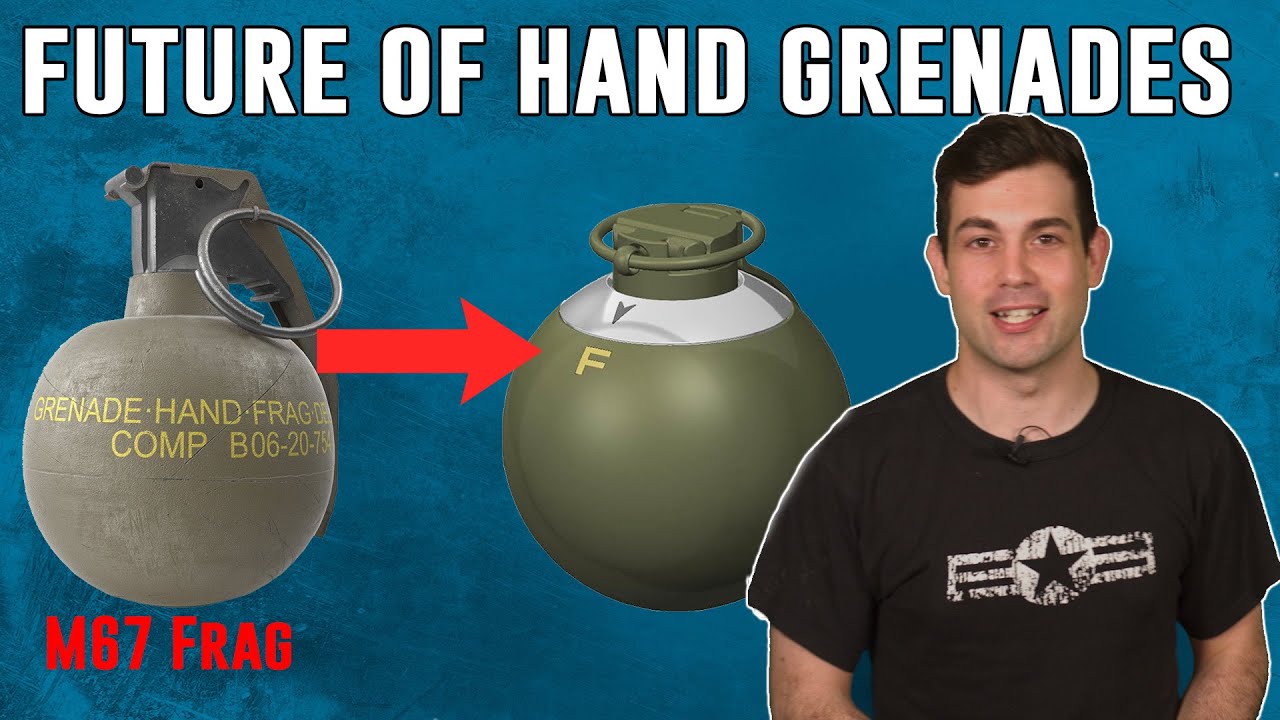