Issue:
You can set “Skill Rust” to “2-Not at all” and select negative trait “Forgetful” and score 3 free spec points.

Propose:
Make “Forgetful” unavailable for selection from Negative traits list if “2 - Not at all” is selected for “Skill Rust” in Options. 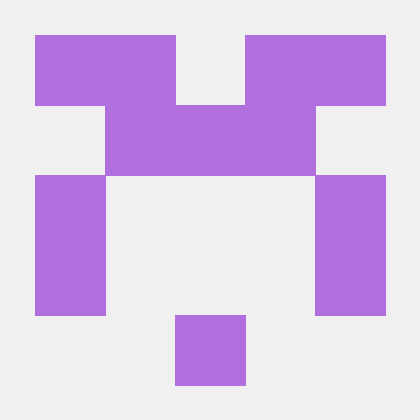 Option can be changed while in game.
So, if - and i say if- dev want to take time to avoid this, they must do something like if you get forgetfull then option skill rust to 2 is same a 1 (or 0, whatever).
Or maybe just let ppl do not pick this trait when they choose skill rust option to 2

If you are going to make it easier on yourself by turning off skill rust then we aren’t going to work to try and get you from exploiting free points. After all if you really wanted the points you could just turn up the point limit instead, it would do the exact thing functionally, just without the extra (useless) trait listed.

Singleplayer Game. Cheating is not a thing.

If cheating were not a thing in singleplayer games, why wouldn’t people just debug themselves power armor and max stats?
I think some of us (if not most of us) want to play the game at least somewhat fairly.

I won’t lie, I used to use that exploit, and I’m not gonna be hardcore and say that you’re a noob if you do, but really, cheating is still a thing in singleplayer.

Perhaps “cheaty” options should be in the debug menu. This might be something to finalize later in development though.