So in one of my games, my character ran into this.

First of all, whoever built the roads this way should be thankful for the cataclysm. It probably won’t affect their resume now that society collapsed.

My question though, is if I bulit a frame bridge, I know I can walk across no problem. But would it stand up to being driven over? I’d hate to have to ditch my ride and I’ve never experienced this type of RNG craziness before.

Ok… First off, how can you play with such a screen setup? You’re not even using full screen mode…

Anyway… If you can walk on it, you can drive on it. I’ve never seen any indication that floor tiles have a weight limit. There’s always the debug menu. I consider a mapgen glitch a legit use, though I did see a video about Chinese construction that had a similar bizarre and dangerous ‘design’. So your head cannon has basis in reality, scarily enough.

Any time I’ve broken a floor was a result of knocking down a wall or an explosion.

I don’t know. I’ve always played on this screen layout on my Android. Guess it’d feel strange to have a full screen.

I also play on a set top box, with an actual keyboard, where I have a much larger layout.

Anyway I’m not seeing a way to make a connecting road, I guess because I need to have a support pillar beneath it? Will some frames connected together and shoved over to span the gap work? I envision the van just smashing into the framework bridge and causing damage or pushing it off/over the edge.

I’m afraid I don’t know much about the construction system. I have more experience destroying things than building them. I’m certain you only need to supply a floor for your wheels, but not sure exactly how to unscrew that bit of terrain. It could be refusing to build because there’s a road below, have you tried taking up the road below where you’re building new floor?

Edit: lost the plot… Frames built over the gap will behave exactly how you stated. Unless something changed there’s no way to move one vehicle over another on the same z level. I’m less certain about a vehicle with a roof on the z level below, I imagine it will end in scrap metal and tears when the one drops on the other.

That’s what I thought, about building a frame bridge, that they’d just damage each other on impact. I haven’t tried messing with the terrain below since it’s a river. If you look there’s 2 water tiles between the bridge I’m on and the bridge/ramp on the right. And looking at the lower level roadway on the right, it only goes a handful of squares before dropping off into the river as well.

Maybe I’ll cross on foot and scout to see if there’s anything worth going up that other road first. I really try to avoid debug, but if so, I might have to make an exception on this situation, as you said. 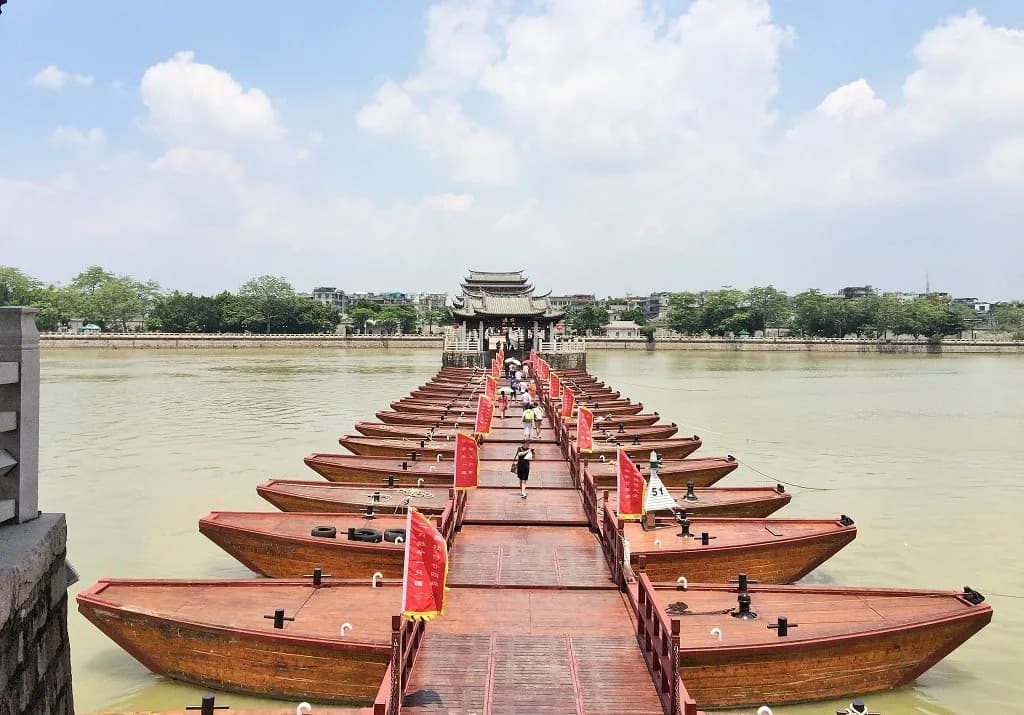 For whatever reason, map gen sometimes generates bridges that just end. While that happens very rarely in the real world (there’s apparently one case in South Africa where the next stage of construction never got funded, so there’s a bridge that just ends mid air), that’s obviously not what’s happening in CDDA.

Currently there is no logic to determine support of static structures, i.e. if it exists you can load it down however much you want without it breaking, but smashing support has some logic to determine what to collapse (I have never looked at that logic). In addition to that, currently the game demands that there is support on at least two of the orthogonal tiles to support a tile that doesn’t support itself (i.e. essentially wall, window, door). A floor/roof combination provides support, but can only be built if there are two orthogonal tiles supporting it. This leads to the rather limiting requirement that you have to have walls or pillars covering at least three sides of a building to construct a floor/roof, and the pillars at the sides may have gaps of at most one tile in between them. This rule can be skirted by map generation and base camp construction, where structures that cannot be constructed manually can exist (the livestock expansion has a roof over the walkway outside the stable pens, and I think version 1 of the workshop expansion has a roofed over area that’s mostly open on two sides). Likewise, debugging terrain should also “work”. The reason for this is that the two side support rule is applied on construction, so you simply can’t build a floor/roof where the rule’s requirements aren’t met (such as next to just a single wall).

Eventually the game will probably introduce a more complex support model where you have to be within a certain number of tiles of a supporting pillar (wall etc.) for it to be built and for it not to crash down when a support is removed (whether different materials would have different support ranges remains to be seen).

Thanks for that, it’s nice to have actual support for something I’ve relied on but never quite trusted…

Well thank you both for the feedback. It’s nice to learn more about how structures function, especially since I’ve never messed with building that much.

As a footnote, in-game I ended up turning the van around & checking on other routes. I built a frame “bridge” to walk across and scout things out. When I followed the other road up about 2 overmap tiles, THAT bridge also ended with no downramp. My mind told me that all this hassle HAD to mean good stuff was waiting for me after these hurdles, so I climbed down to check out what treasures waited. I landed back at ground level to a massive Triffid camp.

This is a new-ish character and with no setting up or advamced preparation, running/swimming for it was the only real option. The Triffids won this round, but if my character ever builds a battle boat & comes back this way, those plants are toast.