Any hope for a map Editor in the future?

I would really love this and would love to see what people will make with it.

I wanna make a my hometown, as I’m sure everyone would lol. 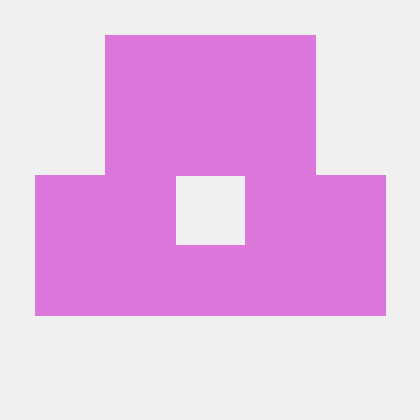 Contribute to CataWorldMaker development by creating an account on GitHub.

You need Qt to make it work.

Well the long and short of it is I made a sort of map editor, but it’s completely unpolished and almost unusable for all but the most basic things. The code is up at that link and anyone is welcome to work on it though.

What does it exactly do, vache? Did you include any docs?

No docs, this was just something I threw together to see how feasible it would be. Basically, it reads the overmap_terrain.json and constructs a palette of buildings and whatnot that can be used to draw a world map. It’s very rough around the edges, but it does work. It really needs some love to really be usable though:

There is also a basic map editor thing in the vanilla debug menu.