I started new game and noticed that Alternative Map Key mod (which is in vanilla client) doesn’t work right. In order to make sure I created a new world with only “DDA” and “Alternative Map Key” mods.
Version 0.C-37599-gd5cafd3, build 8566. 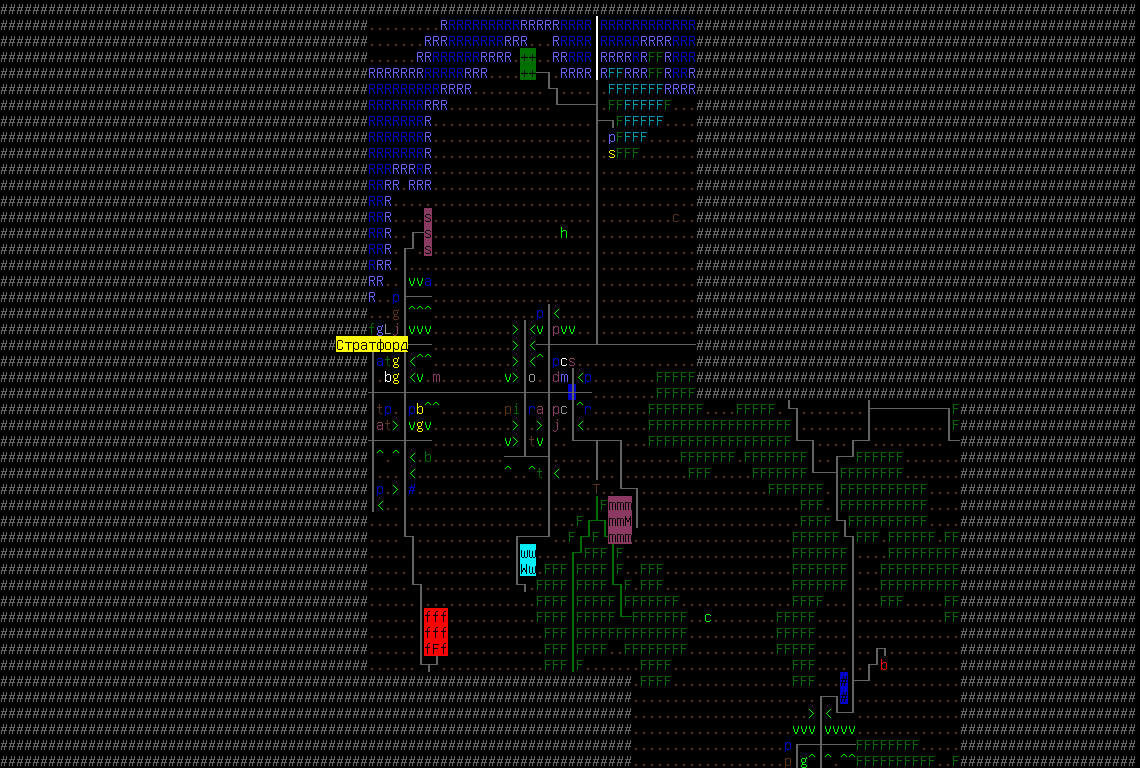 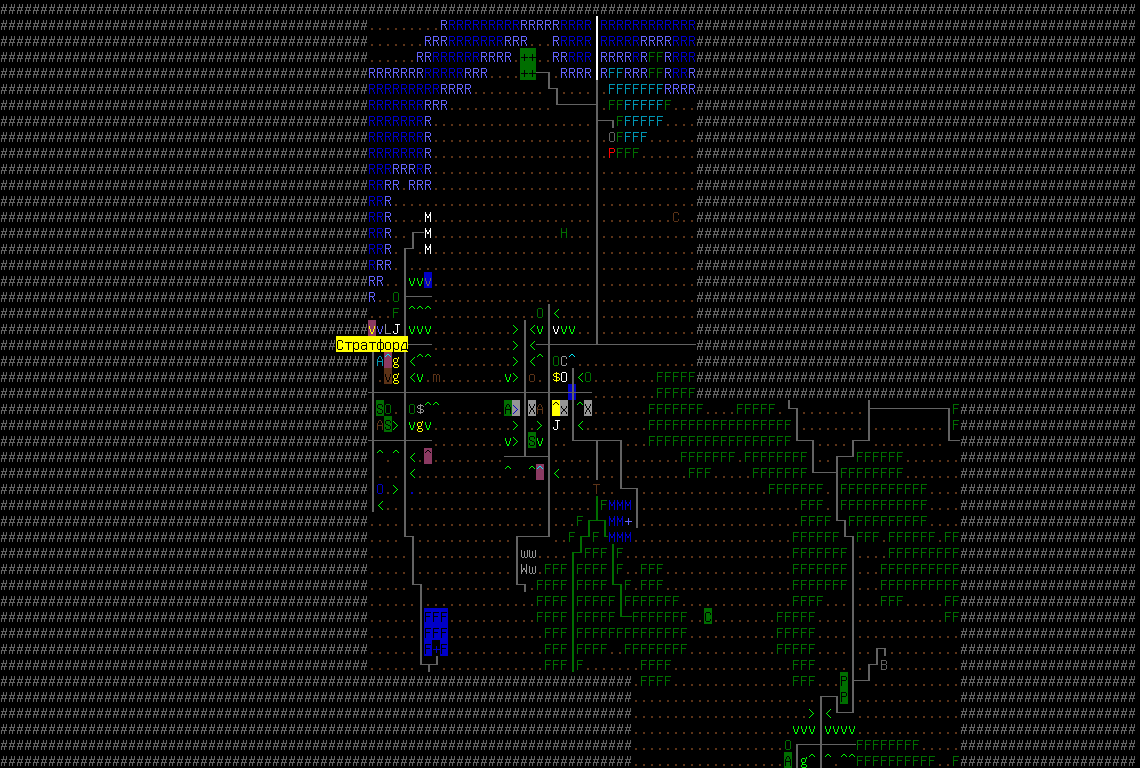 So, It seems that everything (that is supposed to) is changed except

At first I thought the mod might have changed. But lines which are responsible for forest in the overmap_terrain.json hasn’t changed.
(https://i.imgur.com/aM9nNXP.png)
Mod uses the same “symbol 35” but now it is not replaced with “#” that is, I assume, “symbol 35”.

In summary, symbols for forest, river and swamp isn’t replaced though they must. So, is it done on purpose or it is a thing to fix?

I love your town names. Amk works the same for me now. Don’t know why.

I don’t think it is working incorrectly, I think it was broke with the mid-february updates, because AMK is supposed to look like that, and the original would have been a “#”. I think the files might’ve messed up with a PR to make them default. (You also wouldn’t have town names on the overmap if it was default, which is another reason I believe it’s a coding issue).
AMK also changes the overmap locations to the first letter in their names, and not the defaults.

I should have written “AMK is broken” instead of “works incorrectly”, because being broken with updates is what I meant (rewrote the post a bit). The thing is currently, regardless of using AMK, Forest is “F”, River is “R” though the mod is supposed to replace them with “#” and “~” accordingly, as it always did. If developers had taken those symbols for their own goals, they would have announced that.

No doubt it is straightly linked to changes in the game code. My question is whether it have done intentionally or not (most probable). And if it is not, shall we inform developers so that AMK will be fixed?

The same for me, it used to work differently before. So I think one of the latest updates have broken it: 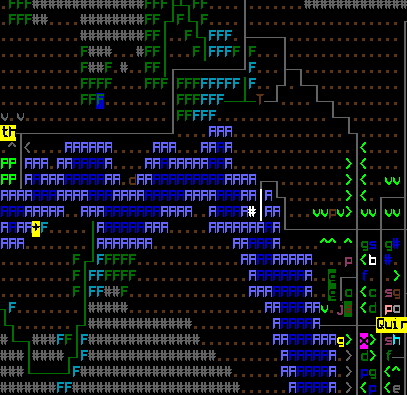