What happened to old tile set in 0.E

I started playing again with 0.E-2 and am coming from 0.D. If I recall correctly the tile set was called JSON but now I don’t see the tile set. Does anyone know how I can get it or why it’s not there?

There never was a tileset called JSON, json is the file format used to store some of the game data. But here’s the copy-pasta made to explain what happened to missing tilesets:

Several tilesets (of which MSX++UndeadPeopleEdition was a notable example, and previously the default tileset of C:DDA) contained an unknown number of assets verified as originating with sources whose licenses did not allow their reuse in this context. Further, given a lot of the other tiles had unclear provenance, it couldn’t be certain that there weren’t other illegitimately acquired assets in those tilesets. Accordingly, in order to keep the project legal and legitimate, those tilesets have all been removed.

Aww man well that sucks. I guess I’ll use one of the other tile sets, thank you for telling me. 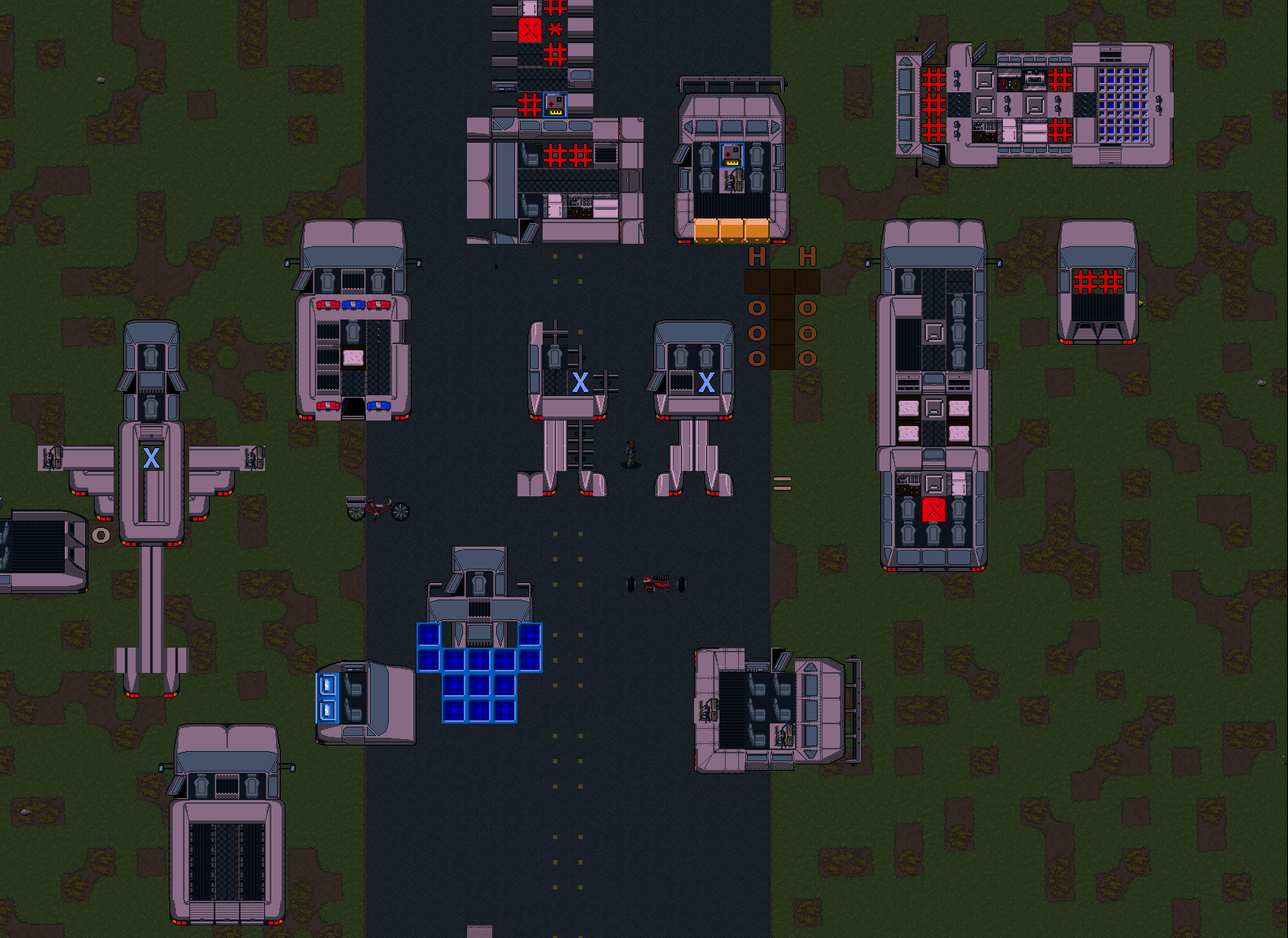 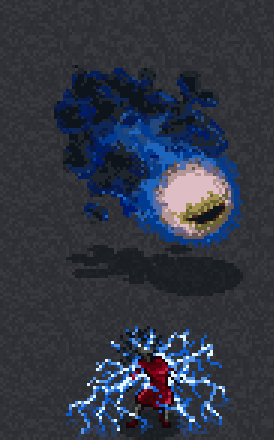 if you want to use MSX++UndeadPeopleEdition instead of unfinished ultica tileset, you can download it directly from SomeDeadGuy git repo:

Tilesets for the game Cataclysm: Dark Days Ahead. Unofficial discord for this mess: - SomeDeadGuy/UndeadPeopleTileset

maybe someday Utica will be finished but for now (of course it’s only my opinion) there is still too many missing tiles to use it without seeing ascii symbols everywhere.

Referring to what Fris0uman wrote about MSX++UndeadPeopleEdition. I think that you should read:

For me it was not fair to demand evidence of the legality of tens of thousands of tiles instead of helping with finding all the tiles that are under non free license but of course it’s only my opinion.
Valase August 19, 2020, 3:41pm #6

I think that you should read:

I think this also applies to this topic… interesting read:

What happened to SDG? The Garage

I’m genuinely confused, what made him leave the community? Yes i know this issn’t the right catagory but I don’t know what catagory it would fit into.

There were only three options: A) Allow the tileset to stay and risk a DMCA sent to github causing the entire project to shut down. B) Somehow convince a whole lot of volunteer developers to stop working on what they want to and spend all their time checking the provenance of hundreds of tiles until it’s all been checked. C) remove the tileset from mainline until somebody actually does the work in B, which nobody wants to do, SomeDeadGuy included.
C was the only reasonable choice.

I was also going to state that as a project manager it’s your responsibility to keep it legal by all means, and if legality - especially after such a incidence - can’t be guaranteed, such “drastic” steps are necessary to prevent further damage.

But this was discussed enough over and over again and does just derail this topic unnecessarily.

Its a difficult situation I think. I think to have someone be responsible for what was and maybe still is, one of the most popular, if not THE most popular tilesets, and you are dealing with many thousands of files with little to no help, AND these files must all stay up to date with all the constant changes, and all the while making sure no copyrighted stuff slips in if you DO allow help…uugghh.

On the other hand I can understand not wanting to risk the entire project of CDDA over a 3rd party tileset. That being said, I keep hearing a couple songs that are in atleast one of the sound packs, being played in the background of some documentaries on Youtube. Either way Im glad SomeDeadGuy’s tileset is still around and being worked on because I literally could NOT play this amazing game with any of the other tilesets. Although I could with Ultica once it doesnt have a bunch of broken tiles.

I spent a number of hours researching the history of these tilesets and identified the ultimate source of the problem, and outlined that removing the tiles brought in by that source would be sufficient for re-inclusion, but no one ever took me up on that.
I never demanded that people establish the provenance of all of their tiles, just some pretty well scoped cleanup, and suggested that they could head off any future problems by establishing the provenance of all their tiles.
2 Likes
Brian_Cahoon August 19, 2020, 10:05pm #11

Yea I remember all that, and to be honest I never understood what the flip out he had, was over. I obviously missed some important part of what happened, and so that being said, for anyone in this thread or reading this thread, please no one, take anything I posted as an attack on ANYONE, or siding with any side, or anything. The ONLY skin in the game that I have, is being that DeadGuy’s tileset was the first tileset that allowed me to see enough of what was going on, without which I would have never discovered this sick-ass game. I am still STUNNED that a game that charges ZERO dollars, is giving me more depth and more fun than ANY game I have ever paid for. And then I think that there is more and more and more coming, and hell I still havent even scratched the surface of the game I ALREADY HAVE…lol. So awesome…

For me it was not fair to demand evidence of the legality of tens of thousands of tiles instead of helping with finding all the tiles that are under non free license but of course it’s only my opinion.

You know shit about the whole situation.

I’ve already started using it. I love it can’t wait for it to be finished.