Presently, portals and dimensional tears are simply hazards. Simply by loitering near one is quite risky given the numerous awful things that can emerge from them.

I propose giving players a reason to venture near them, instead of simply avoiding or sealing them off somehow. Something useful enough that it is worth the risk for a well equipped player to go on an expedition to one. While there have been discussions in the past about making portals traversable, giving players the ability to travel to other dimensions or locations on earth, I am talking about valuable and useful materials that would be available around the Earth side of the portal regardless of whether the player had the means to travel through it, though the other side might be a much richer source.

Some potential origins for these elements could be:

These exotic elements could be given to the Old Guard to either earn their favor or in exchange for supplies or equipment. Players might also be able to use them as a power source, or to craft improved versions of regular items.

Superior ammunition and armor would be good examples of easy adaptations of an exotic material for practical purposes once their properties are known. 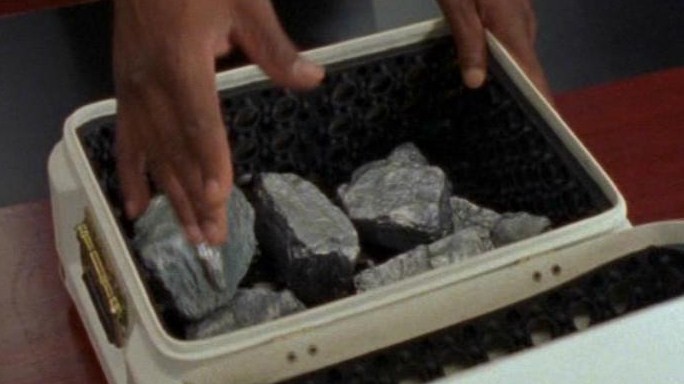 Trinium (also called ke) is an element that is a hundred times lighter and stronger than steel when refined. It is also referred to as an alloy. (SG1: "Prometheus") Unrefined trinium is brittle and relatively useless. It can be strengthened for...

With a bit of research, some might be used as a high density power source or weaponized, though they might be hideously dangerous to use them. 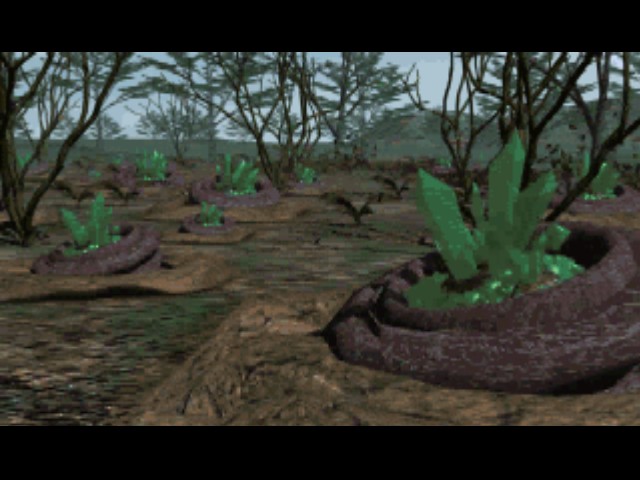 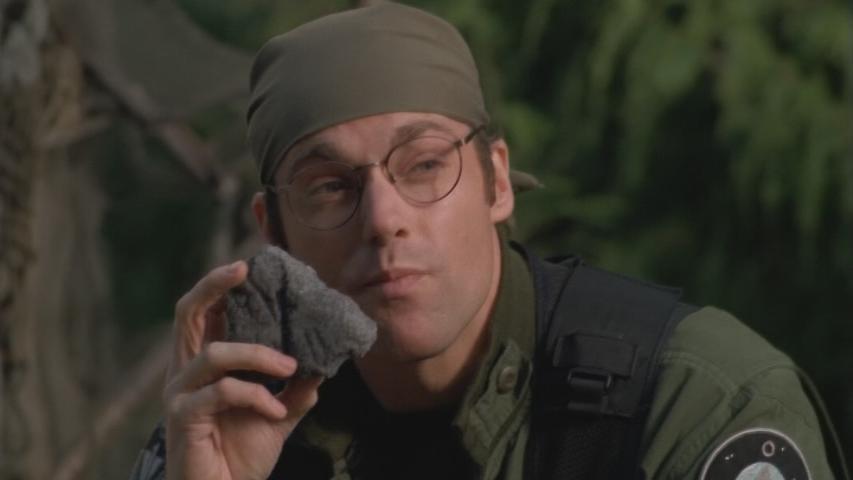 Naquadah is a rare, super-dense mineral used by a wide number of different races. Its most basic use is as a weapon: Naquadah greatly amplifies energy, making it extremely potent if paired with explosives. Due to its unique properties, Naquadah forms...

Adding more initiative to examine tears in reality/unstable portals sounds like a good idea. As currently the only thing of interest to the player that can spawn near them is marloss berries.

Sounds like a cool idea, but wouldn’t it lead to smeone coming in a few month saying that tear are OP and need more monsters because the loot is too good (it might not be a problem)

Also wouldn’t it be better to come up with some CDDA specific materials instead of taking them from somewhere else ? In the end it’s always a variant on the Mithril or non-newtonian element scheme but it’s less obvious.

Also also so far the lore mainly suggest that the interesting things that comes from the other side is the blob and blob derived things so it wouuld be cool to have a link between tear specific element and blob biology lore wise.

Wow I didn’t even know things spawned from them. I see them, I walk into them, teleport two feet over and get bored n wander away. Must be a pretty low spawn rate. I just figured they got partly added by someone and got forgotten about after and never finished. But ya making them actually something would be nice so I’ll give this a thumbs up.

I walk into them, teleport two feet over and get bored n wander away.

You can get fungal infections doing that from the “teleglow” effect of teleporting. I would not recommend interacting with portals or being anywhere near them for that matter unless you like to live dangerously. Mostly because of Yuggs. Those things SUUUUUCCCKKK. Their darts will mutate you, and because of a bug the darts will penetrate anything, even full power armor. Though that may have been fixed IDK.