Once Z levels are in

Well it may not make sense for such shanty towns to be in the middle of newengland but this is the distopic america of the dark future we are talking about people.

Wen ever we get z-levels would be nice to see something like that maybe make the parkour expert trait more usefull. 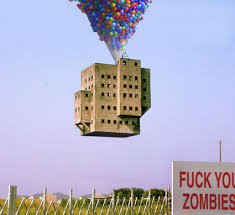 I’m the only one in favor of this one instead? 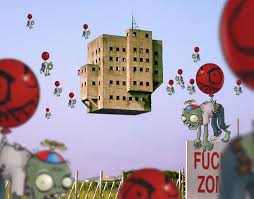 Someone find me a WWII AA gun.