One is encumbered, but I tried setting either to study from a book and the times (while increased) did
not change between them. 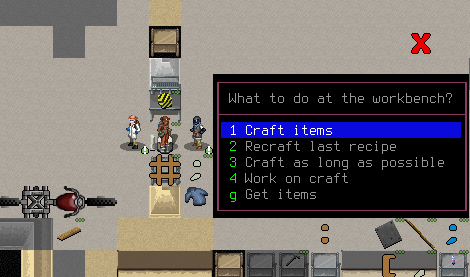 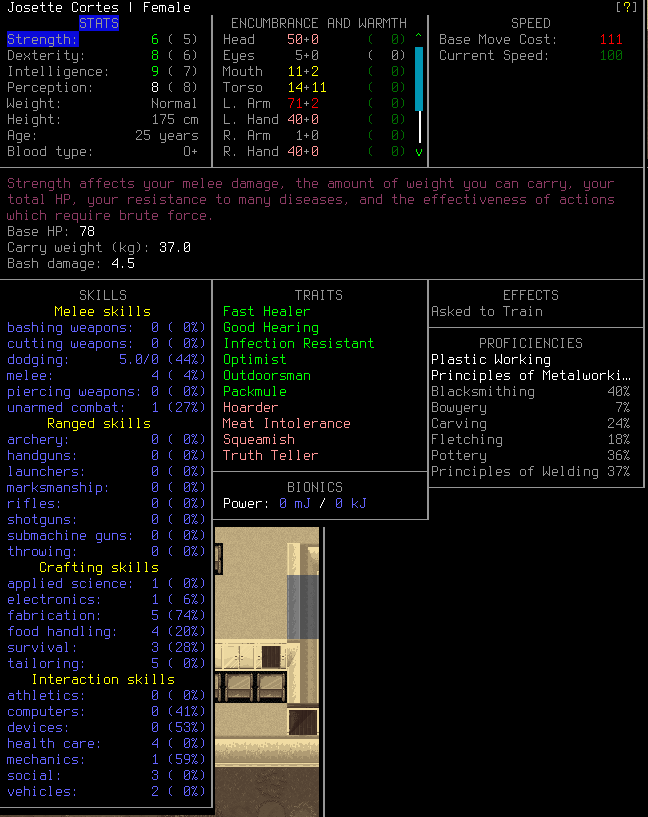 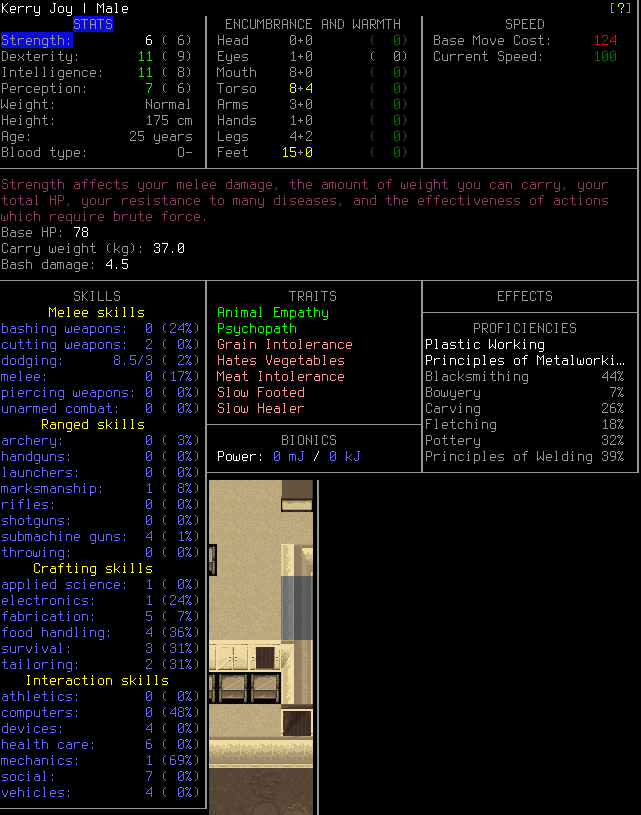 so… YOU have the ability to craft said arrows, and they’re assisting, but its taking longer to craft them than if you were on your own? am i understanding that right?

i dont think the overall craft time factors in current to end player stats does it? like if somehow you would be losing overall speed… if it does that might explain the time diffrence but i’m not sure. may also just be a number someone forgot to fix, bows have been untouched for a while.

I don’t think you understand it correctly.

The thing is that the second arrow companion 1 assisted with (after the first arrow the PC takes care of) takes an additional 18 minutes, while the third one the second companion deals with takes 54 minutes on top of that, while I (and, I assume, the OP) would have expected arrow 3 to add as much time as arrow 2 did. It can be noted that arrow 3 doesn’t quite takes as much time as doing arrow one immediately followed by arrow 3 by the PC, with a single NPC taking care of arrow 2.

i mean, i’m not sure if thats how it works… your character is the one doing the crafting so it should take just as much time to craft each individual arrow as the next, that lowered by the assistance the npc’s give…

like, you’re making arrows, so you whittle and shape the stick, partner 1 attaches the arrowhead and partner 2 fletches the arrow

by the bulk crafting’s approximation on time spent, it’d take less time to craft the arrows individually than in bulk… which it should be the opposite

I’m pretty sure that NPCs can only help you when you batch craft with >1 batch. So when making 1 attempt, it is only the player building. when doing 2 the NPCs help, reducing crafting time by 40%, resulting in a net 60% crafting time, which is a very small increase. all attempts beyond that however increase linearly, so this is just an artifact of the jump between no-help and help.

It functions more as expected (but still “wrong” for >3) with protein powder:

Looking back at the starch example, if I have 2 NPCs, then I have 3X labour points to spend. It takes X = 40 minutes for a batch of 1 starch from cattail rhizomes (see JSON) and it must take 120 labour points for all of them. However, it takes:

so what you’re saying is that rather than a 60% removal on time spent, its actually adding. so i’d say that’s a bug then XD

Here’s some more scientific evidence using glazed tenderloins (all times are in minutes):

Crafting one takes 450.8 = 37 minutes (bonus 1.2 from workbench) as expected. Crafting two or more takes N*45/2, as would be expected with one unencumbered NPC assisting. However, I have two NPCs…

Use escaping: \* instead of * will make it appear as * instead of applying cursive to the rest of the text. Or just bracket it all between `

(but how do you make a preformatted text consisting of a single `, I wonder)