How Addicted Are You?

Post the things that show how addicted you are to this game!

I’m so addicted, that I have nightmares about my first/current successful survivor dying. And they’re f*cking terrifying.

I frequently throw my game in Google Drive so that I can play it during my lunch break at work (sometimes instead of eating lunch).

Used to play so much…

I don’t play nearly as much a few months ago.

I don’t play nearly as much a few months ago.[/quote]Yeah same here, I finally ditched my ancient Dell desktop for an HP laptop. While the difference isn’t astronomical, I can play a lot more games on it than on the Dell. And once I get my car wreck settlement I’ll be getting a way more awesomer gaming rig. 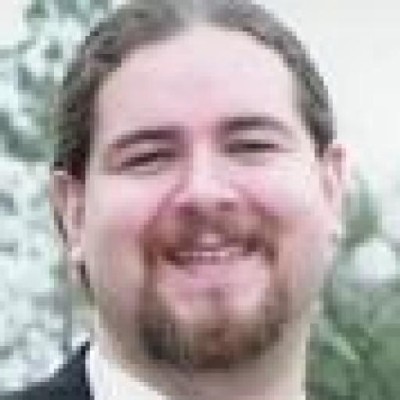 kevingranade has 6 repositories available. Follow their code on GitHub.

Have you ever thought about those “playing time” notifications in various games?
Some of them tend to get funny, altough the overall impression is that they lack (visual) originality.
Look at CataDDA and its animations, I’d rather see a blinking notification somewhere on the upper portion of the screen every hour – and for several seconds, before it fades…

At work I sometimes find myself thinking about my next move in the game. Like okay I’m going to gather up the rest of the supplies to complete my survivor suit or I’m gonna go clear that basement of spiders. 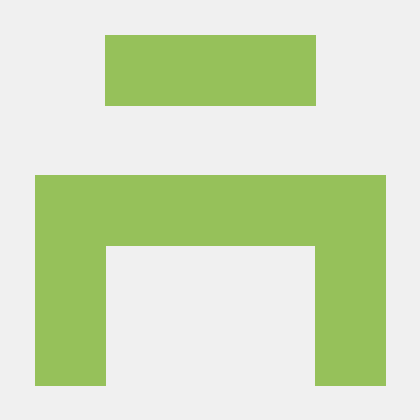 KA101 has 1 repository available. Follow their code on GitHub.

(Kevin’s streak probably doesn’t count merges, though. Mine does.)