I’m struggling to understand the new system where books give theoretical but not practical knowledge. When I read books, it tells me that my skill level is increasing, and that same level seems to be used in the crafting screen when determining what recipes can be attempted (but does not seem to apply to things like removing vehicle parts?). This seems to be different than the level displayed in the @ screen, though. And it does not seem to be what is used for determining failure and wastage. How do I make sense of all of these?

What just happened to me when trying to train up mechanics: I started with zero in mechanics. I read Under the Hood until I was told I have level 3 mechanics. I tried to do some things with a vehicle that required Mechanics 2, but it was displayed in red and I couldn’t. I checked @, and found that mechanics there was listed as zero. So I tried making some pipe cleaners (lowest mechanics requirement crafting I had), and wasted 47 wires getting up to level 1 mechanics. This was extremely tedious and frustrating. Is this how the system is supposed to work?

Is this how the system is supposed to work?

In short: Yes.
Although it probably is still being balanced, based on the pull requests I’ve seen. It’s experimental and an alpha version, after all…

As for how the new system works (really short): The “theoretical knowledge” you have or will gain through books does boost the speed at which you’ll aquire “practical knowledge” during actions that trains that particular skill (so it’s basically a learning/xp boost).

If intended, this seems to be a huge increase in time and fiddliness. Some way to know what your theoretical vs practical knowledge for a given skill is, and what a given activity will help, would go a long way. Is there a place for delivering feedbac?

Some way to know what your theoretical vs practical knowledge for a given skill is, and what a given activity will help, would go a long way.

There’s something like that implemented in the game, although only when skill rust is active (which might be just an oversight)…
I also remember that it was discussed to represent the skill gain bonus somehow, but there wasn’t a good place or way found yet.

Is there a place for delivering feedbac[k]?

Depends on what you consider feedback. If you want to ask for a specific change with a tangible suggestion, this is handled on the game’s GitHub → Feature request.

As for general feedback… I guess that’s what this forum is for.

I tried to do some things with a vehicle that required Mechanics 2, but it was displayed in red and I couldn’t

That part is a bug, I missed that bit of interaction code when I was going through all the places it checks skill level.

We are still working on the best way to show the two skill levels in the UI.

Overall, it should generally be a system that sits in the background and doesn’t need much fiddling. The primary effect on gameplay is that books are no longer the be-all end-all of gaining skills, but they still give you major benefits: they unlock the actions you can do, and give a substantial boost to your training rate compared to trying to figure stuff out from base principles.

There are two thing the system needs to really sing and one that would help a bit:

However when things get stabilized this shouldn’t feel particularly fiddly.

This is what the current system makes me think of. 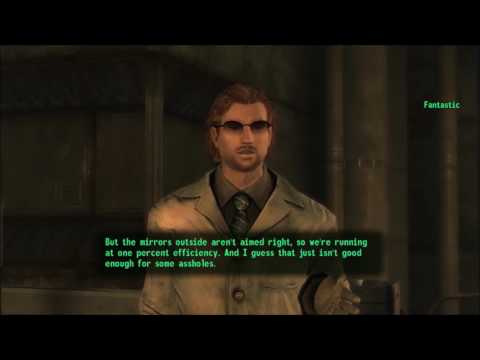 “They asked me how well I understood theoretical physics. I said I had a theoretical degree in physics.” - Fantastic