So for my current game I chose the maximum city size and maximum city spacing. I started this character about a week ago. It all seemed to go as one might expect. I sort of knew what the map layout would look like with the combination of those two settings. I didn’t expect to find another city anytime soon. After a long while, always running into dead ends on roads, I got determined and decided it was time to find another city to raid. So I started taking roads that I thought would likely lead to other cities. After a few hours of driving on roads, I started to realize some problems.

At this point I have to point out that I don’t have the means to take screenshots, simply because they’re too large. The maps I’d like to show here span over multiple screens. I’m talking about like 5-digit image resolutions.

It appears that with these settings (max city size & spacing) cities aren’t connect by roads. It appears there’s first a city, and multiple roads branch out of it, and these roads can have countless sideroads that each lead to locations such as farms, labs or FEMA camps. I did manage to eventually find another “city” but it was just a small hamlet. To access it, I had to go completely offroad, just to find the road that would lead to the hamlet.

But now I’m faced with another problem. I’ve spent excessively time off-road, in hopes to find other roads that would lead to cities, but… it appears roads are a finite resource. What I have found instead are a bunch of individual locations, labs, farms, mansions and so on out in the fields, scattered about on the world map, but no roads lead to them at all! It’s like the game is done generating roads.

I do have to mention that the existing roads that I’ve found were mostly uncovered with roadmaps and tourist maps and such, so they might be a factor here.

Putting aside the actual problem I’m facing, I want to point out two other problems that side the subject:

Edit:
A link to a screenshot. The roads to the left are the last roads. Everything to the east, northeast or southeast of them is simply roadless (as far as I could see). There’s just individual locations in the middle of nowhere not connected by roads. 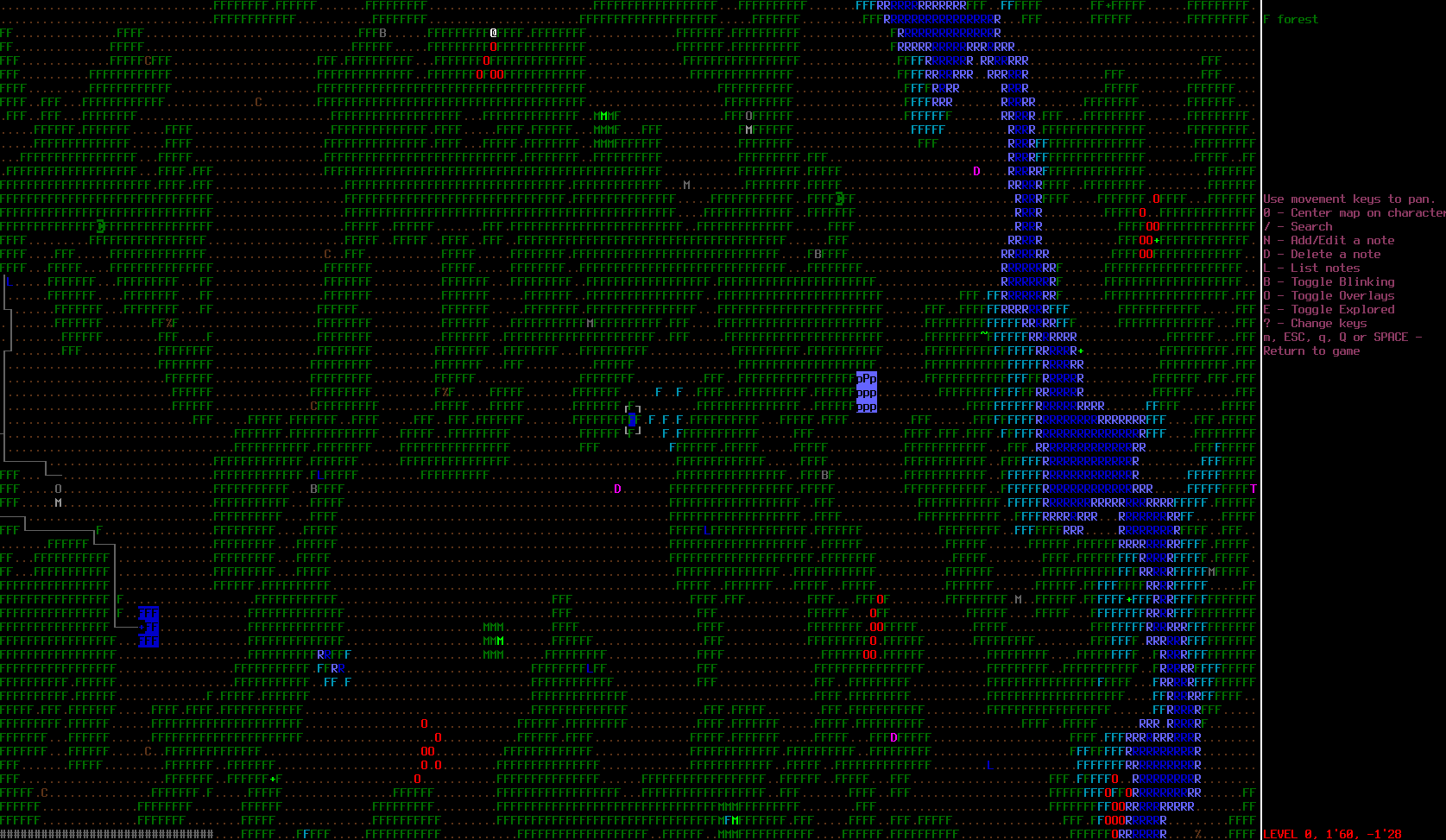 There is a way to upload map files and see them as one big picture. Look in the Lab section. It’s a website about sharing your maps.