Could we add some kind of forge-building?
I really don’t like the ability to pick up my charcoal forge and walk away, it feels a little… odd. 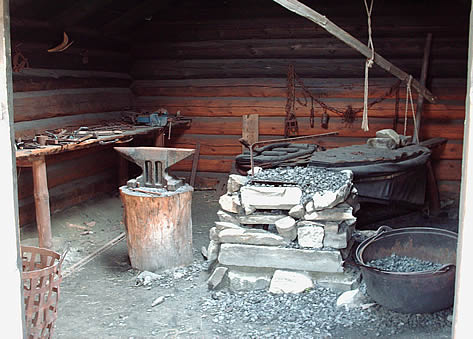 And maybe the kilns too?:

Yeah, an eventual goal is for you to be able to build these.

Having a stationary one built from stone would be nice!

[quote=“Rivet, post:3, topic:3480”]Having a stationary one built from stone would be nice!

Mayhaps require larger forges/multiple forges for larger objects? I don’t know how this stuff works but it’s an idea… XD

Why don’t you add an S.C.A. convention as a building? it could have tents everywhere and zombies wearing plate mail and other such things.