(a)pply Rubber Hose to empty car,
request where you want to put the gas,
There we go!

I think we already have siphoning added in the git repo.

Speaking of… I have no idea what a GIT version is.

When someone says “Git version of Cata” that person refers to Github’s version of Cata
GitHub (aka the site where you can paste your C++ or Java (not sure) code so others download it can modify it or steal it) its where devs add the changes between versions. Can be also used to report bugs. With the help of programs like Codeblocks anyone can build or mod the “raw” code and make a playable, crashy, buggy and horrible of Cata’s lastest code and changes.
The link 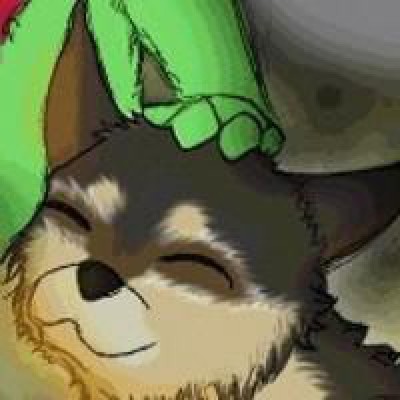 Cataclysm - Dark Days Ahead. The main branch has been moved to http://github.com/CleverRaven/Cataclysm-DDA. This is now just my personal branch.

I was wondering about this, seemed logical that you could siphon gas from nearby vehicles, I had no clue how to do it, seems spot on though!

I think we already have siphoning added in the git repo.

Well it’s not quite in yet, but there is a pull request up, so it should be in in another day or two with any luck.