twinkies are worth more than your puny unions anyway (yes, really) so why not go for it? 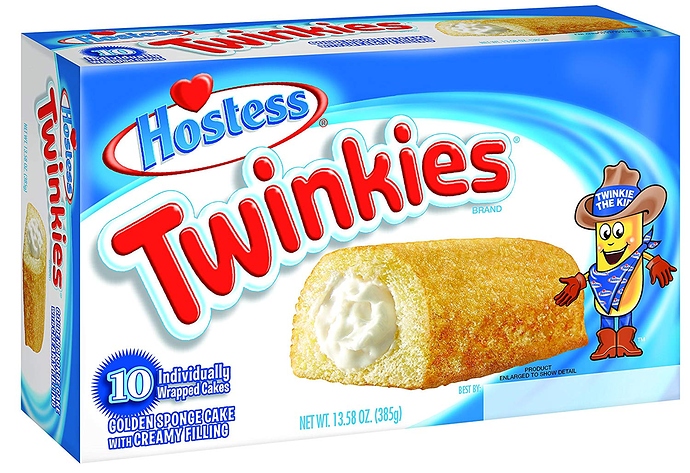 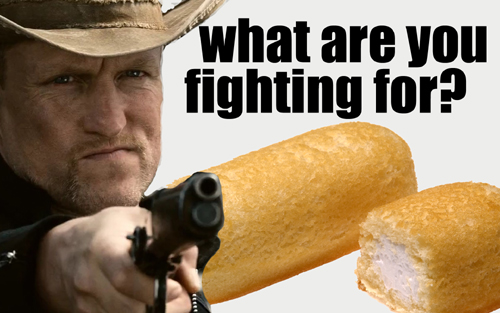 Lol, that’s why I suggested twinkies in the first place

Zombieland was a decent movie, and I gotta have my twinkies.

I created twinkies and chocodiles for part of my mod series. When I get to ‘how to submit to github’ I’ll be adding them to the game.

Johnny cakes are another word for a skillet-based cake, like a flapjack or pancake, if I understand that correctly. EDIT: Google says it’s a cornmeal cake. Meh.

Actually, they’re twonkie and chocogators. o_o No need to invite Hostess to sue.

Not sure if Hostess could sue seeing as it’s an open source game.

This is America. You can sue anyone for anything.

I don’t know. The not poptarts didn’t use their actual names. I’ll figure it out when I go to submit.

america really has our priorities in line these days, all the crap going on and we can still take time out to bust unions and move the entire production line somewhere else, thanks hostess, i would have been really tempted to go on a murderous rampage if some greedy union fucktards actually managed to kill the twinkie and that is no joke.

But murder’s my jam, so I can get behind this particular rant.

the new ones are pretty much back to where they were though honestly, but regardless i won’t lie, america would go to war for the twinkie, deep fried is just disgusting though.

The company had repeatedly reneged on its contract with the union and kept trying to get them to renogotiate lower wages over and over as the company was sinking. The union did the right thing, it protected its members and let the company die and get bought out, and its members didn’t end up broke while they waited.
If the union had done what the company wanted, the company still would have went under, but a lot of the employees would have suffered financially in the meantime.

that’s a lot of words to say “no one gave a fuck about their jobs in the first place”, isn’t it?
the union is dead and gone now, they threatened america’s snack cake and were viciously taken to pieces.

I’m saying what they did wasn’t greedy, it was a reasonable case of sticking up for yourself. I mean, would you agree to take a third pay cut to help people who had just lied to you in order to get you to accept the past two pay cuts, and who are making new promises in exchange for this one? I wouldn’t. Especially not once it’s become clear that it won’t save the company – that’s the point when you have to give up on “helping” and just let the incompetent crooks lie in the bed they made.

unions are a terrible thing universally. 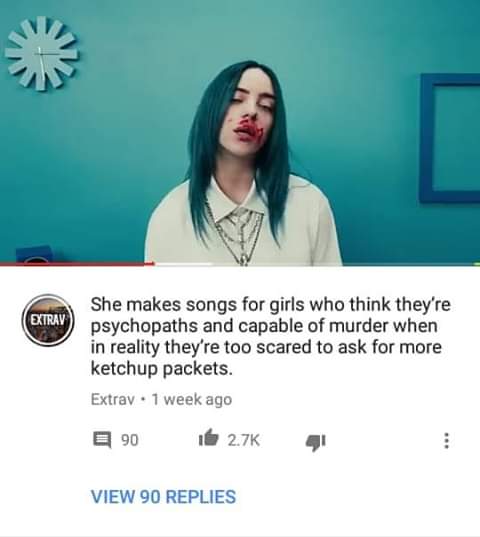 Glad I make my threads. I dig when people like discussing these topics.

Now if only I could get more interest in people using forest cuisine. That would make my day.
The Chef o'da Woods!

William should probably get a tissue for that nose ketchup

Funny why some chicks like dressing like a dude, when they are pretty. But I guess she isn’t especially vain at least.

Ramen noodles:
Many assorted flavors. A fun find in prisons that is said to be prison currency.
Such flavors as: Chicken, Shrimp, Beef teriyaki, Spicy Cajun, Onion and Vegetables to name a handful.
(Sage advise : never trust the pre-opened packages though. You may find the unlucky mysterious flavors such as Broken Glass, “White Goo”, “Brown Goo” to name a few)

that actually reminds me, for extra variety we could have some kind of premium ramen noodles like those ones that come in the square boxes and have the oil you pour into it. 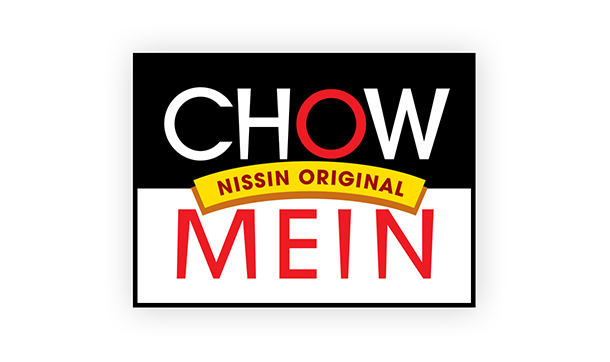 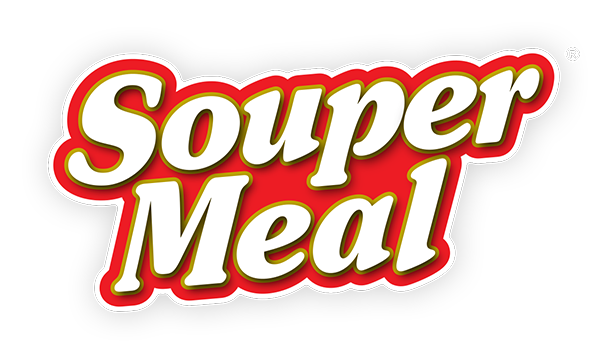 Souper Meal features thicker noodles, more vegetables and a richer soup base to create the heartiest of microwave meals. Find your flavor.

like these chow mein and the other one is mostly just a higher quality larger ramen bowl, but we could have so many options.

for anyone needing a fix, check winco if you have one locally (usa) as they typically stock the spicy flavors most of us don’t even know exist.

edit: why didn’t it parse the third link, i wonder…